While in the nation's capitol, veterans get the opportunity to visit the memorials built that honor their sacrifices.

Robert Slattery is a Korean War veteran from Sevierville. He said his favorite part of the trip was, "the Korean War Memorial. I saw it years ago but it always brings tears to my eyes."

His wife of 67 years greeted him in the terminal along with hundreds of friends and family.

Wednesday's trip took off from Mcghee Tyson around 7:30 a.m and arrived back in Knoxville just before 8 p.m.

Flight 28 last left Knoxville in October of 2018. According to the organization's website, in more than 10 years they've flown more than 3,500 veterans on 27 flights. 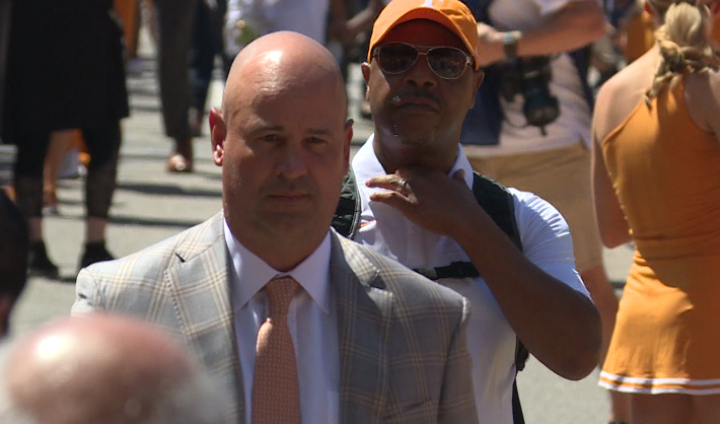 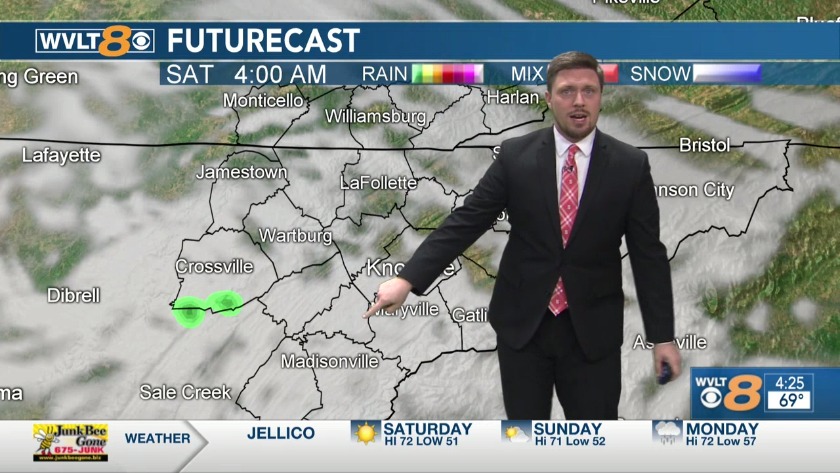 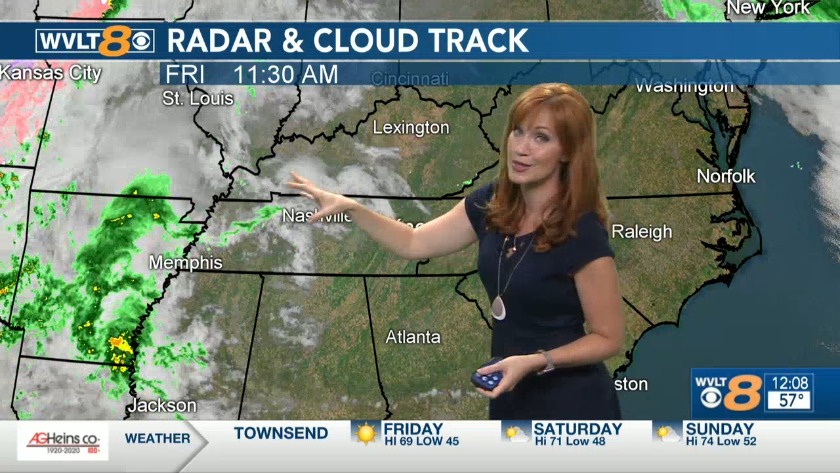