KNOXVILLE, Tenn (WVLT) -- This year nearly 600 people showed up in the cold and rain to participate in the Forget Me Not 5K, benefiting the Pat Summitt Foundation,and helping in the fight against Alzheimer's.

Executive Director Patrick Wade said this event shows the dedication that so many people have to this cause.

"Certainly one of our bigger crowds over the last 9 years, and it's impressive." Said Wade. "Easter and Passover weekend and freezing, this is certainly the coldest it's ever been and all these people still come out and run, we're really grateful and impressed with their toughness for sure."

The 9th annual race plays a major role in raising funds as well as awareness for the Pat Summitt Foundation.

Sunny Biden, the Director of Public Relations for the foundation, said the event has helped raise over $100,000 since it began.

"It helps support our mission.", said Biden. "It's to fight against Alzheimer's disease."

For many involved with the race, like Co-Director Drew Deggs, the cause hits closer to home.

"My grandmother was diagnosed with Alzheimer's in 2009." , said Deggs. "It's been good to see the outpouring of support from not only friends and family, but the community and how they've helped us and just backed us this whole time."

Participant Rhonda Mann said that without the work of Pat Summitt and the legacy that her foundation has, the fight against Alzheimer's wouldn't be where it is today.

"Well it really made people aware of how horrible the disease is.", said Mann. "People suffer in the end and it's just hard on families too, and if we could just find a cure for it it would just be wonderful." 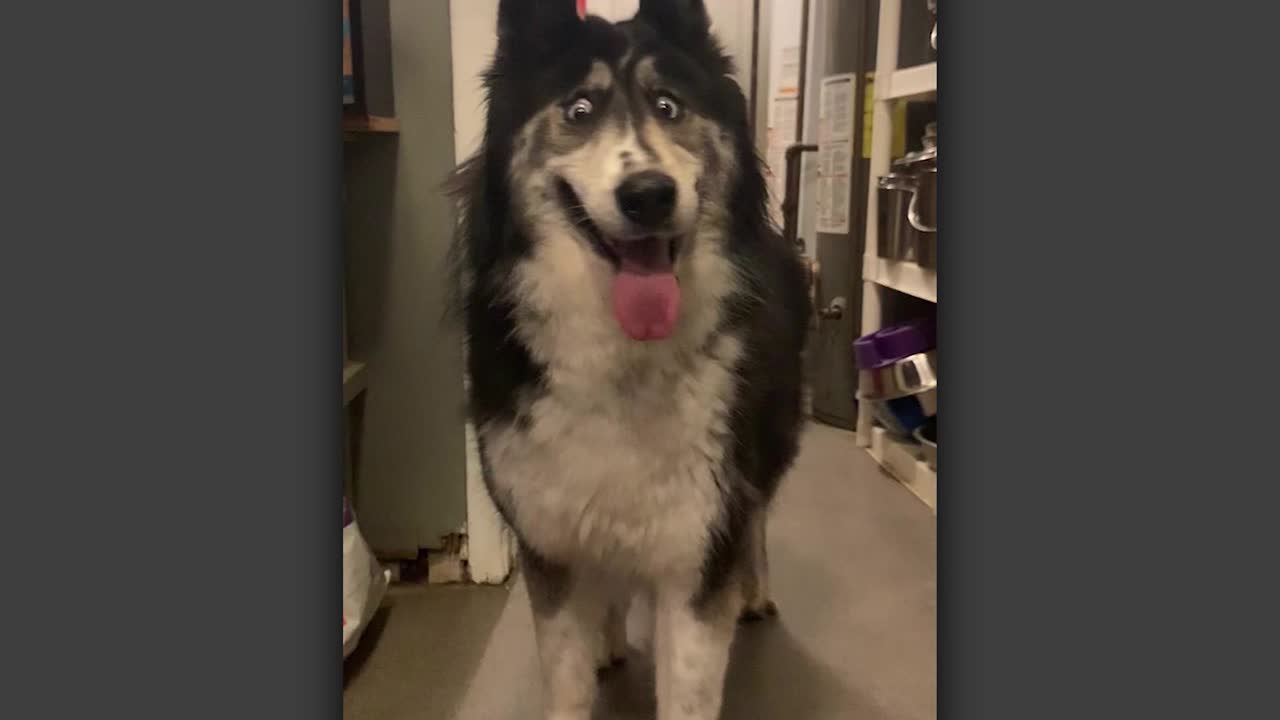 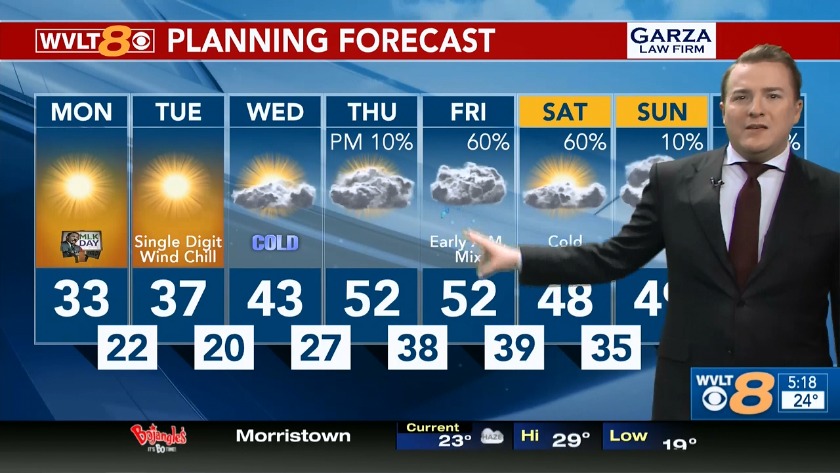 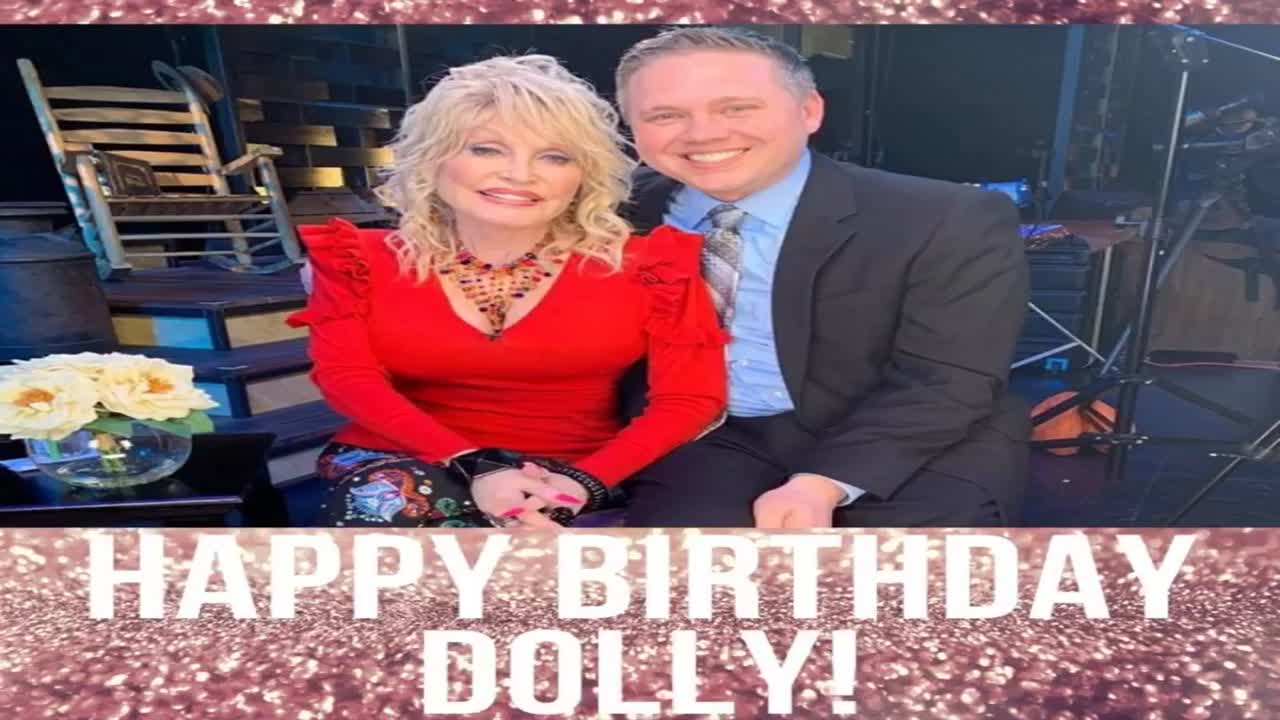