"Our hearts are broken:" Officials comment after 5-year-old's death 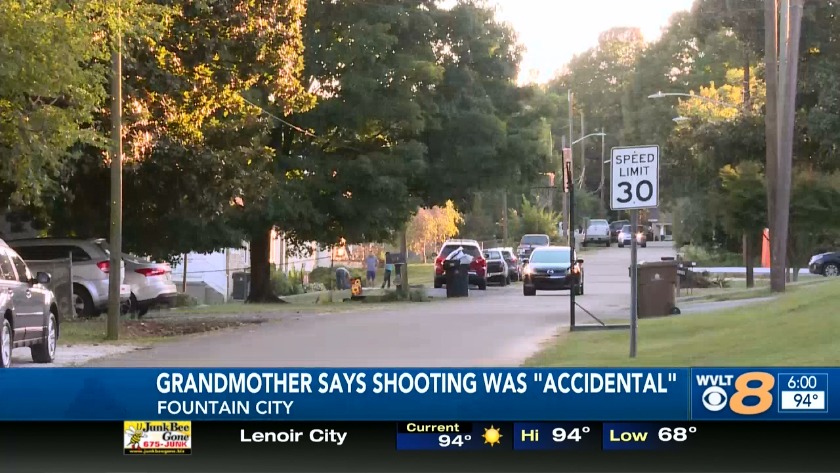 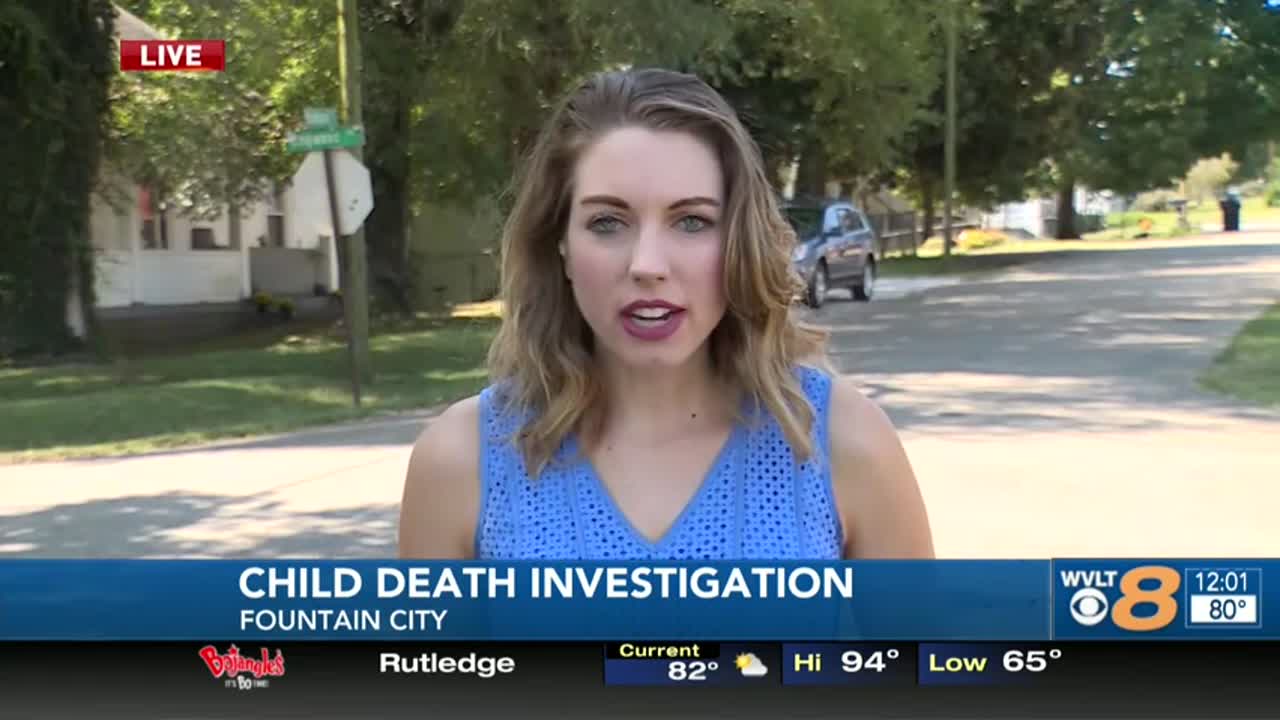 KNOXVILLE, Tenn (WVLT) -- The principal of Fountain City Elementary released a statement after the death of a five-year-old girl. The child was shot on September 14 and confirmed dead on Sunday.

KPD officers arrested Robin Howington, the mother of the five-year-old girl who was shot and killed on Saturday night at the 500 block of Balsam Drive, for two counts of Tampering with Evidence. / Source: (Knox County Sheriff's Office)

Principal Ina Langston said, "Our hearts are broken over the tragic loss of one of our students. She will be greatly missed by her fellow students and teachers. Our heartfelt sympathies go out to the family and friends affected by this tragedy."

Wednesday morning, Knoxville Police Department said the child's mother, Robin Howington, was arrested and charged with tampering with evidence. According to records, Howington was released from jail on the same day.

Court documents show that police accused Howington of placing her phone in running water to avoid detection of drug sales that were organized on the phone.

Howington allegedly admitted to attempting to hide the gun that was used in the shooting in bushes outside the home. She also reportedly admitted to wiping down the gun and rearranging the furniture at the scene.

According to officials, KPD responded a shooting at the 500 Block of Balsam Drive just after 8:53 p.m. Saturday.

When crews arrived at the scene they found a 5-year-old female who was transported to the University of Tennessee Medical Center.

Sunday afternoon officials confirmed the child died at the hospital.

The child's grandmother, who wished to remain anonymous, told WVLT News that she believes the child's shooting death to be the result of an accident.

A representative from the Tennessee Department of Human Services confirmed that an investigation has been opened in relation to the incident.

"We investigate allegations of child abuse," said Jennifer Donnals. "Due to child privacy protection laws, I am prohibited from making any further comments."

Knoxville Police released a statement Monday evening saying. "Following the shooting death of a five-year-old girl at Balsam Drive on Saturday night, the Knoxville Police Department launched an immediate and thorough investigation into the circumstances and events that led to this unimaginable tragedy. While we cannot comment on the progress of that investigation, at this point in time, investigators do not believe that this was a random act of violence, nor that there is any potential risk to the safety of our community or its children. No further information can be provided at this time as a parallel Department of Children’s Services (DCS) investigation is also underway."

No suspects have been named in relation to the incident.

2 victims identified in Oak Ridge crash that killed one

How to avoid attracting bears to your yard

2 victims identified in Oak Ridge crash that killed one

How to avoid attracting bears to your yard