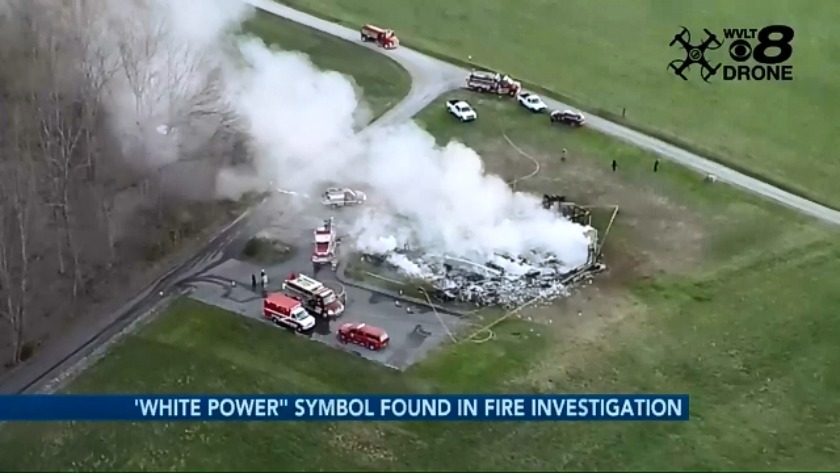 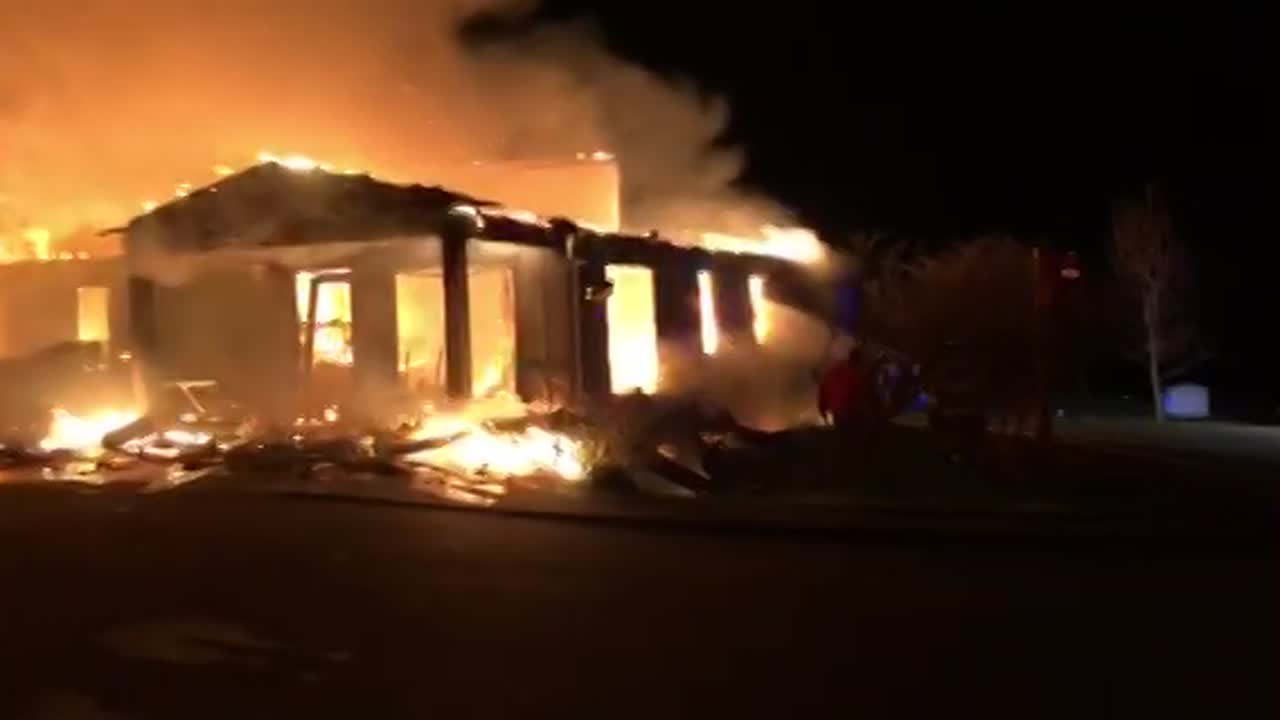 NEW MARKET, Tenn. (WVLT / AP) - An investigation continues into the cause of a fire that destroyed decades of archives at a social justice center that trained the Rev. Martin Luther King Jr.

Tuesday morning, the Highlander Education and Research Center shared a press release on Facebook which said a symbol connected to the white power movement was spray painted on the parking lot outside the building that burned in New Market, Tennessee.

"The safety of our people is and has always been our first concern. The investigation is nowhere near over," they said in the release. "We are continuing to survive and monitor the process that takes more time in a rural geography with limited public resources. The Jefferson County Sheriff's Office will continue their investigation. The Tennessee Bomb and Arson people will continue to do theirs. We are not confused about how rarely people are ever charged with arson; however, we are surviving and monitoring these investigations."

Jefferson County Sheriff Jeff Coffey said on Monday that investigators will remain on site for two or three more days.

Chelsea Fuller is acting as a spokeswoman for Highlander. She said in an email to the Associated Press that the symbol "looks like a tic-tac-toe board" and was painted in the parking lot near the office.

"It's connected to a well-known white power movement, but they're not releasing the name at this time the local investigation is still underway," Fuller wrote.

The Jefferson County Sheriff's Office is investigating with assistance from the state Fire Marshal's Office and the Tennessee Bureau of Investigation. The bureau referred questions to Sheriff Jeff Coffey, who did not immediately return phone messages from the Associated Press on Tuesday.

"The fire destroyed decades of historic documents, speeches, artifacts and memorabilia from movements of all kinds including the Civil Rights Movement," according to a news release from the center.

The office that was destroyed Friday was one of 10 buildings on the property, and Fuller said the library, which also contains historic materials, was undamaged.

Highlander has trained labor organizers and civil-rights leaders including King and Rosa Parks since 1932. Over the years, it has been investigated by the House Committee on Un-American Activities, spied on by a segregationist Georgia governor and marched on by the Ku Klux Klan.

It was started as the Highlander Folk School in Monteagle, Tennessee, but a campaign to brand it as a "Communist training school" ultimately resulted in the center losing its charter, its building and its land in 1961.

It reopened under a new name in Knoxville, where it endured Klan marches, fire bombs and arrests, ultimately moving again to rural New Market in 1972.

How would overwhelmed hospitals decide who to treat first?

How would overwhelmed hospitals decide who to treat first?