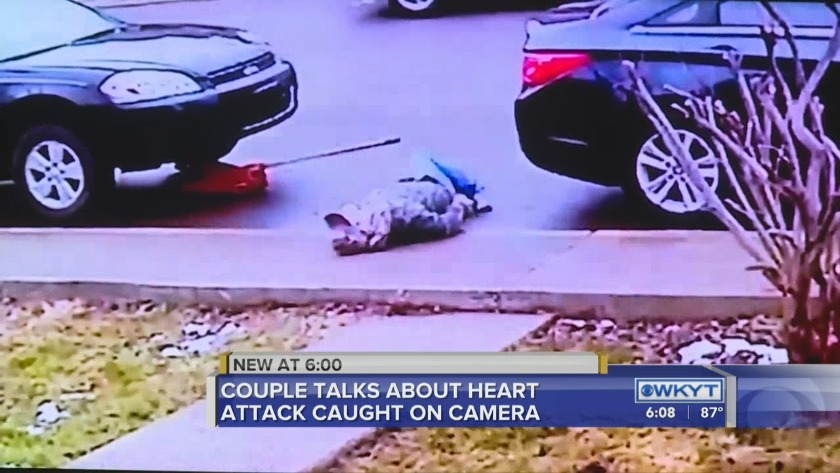 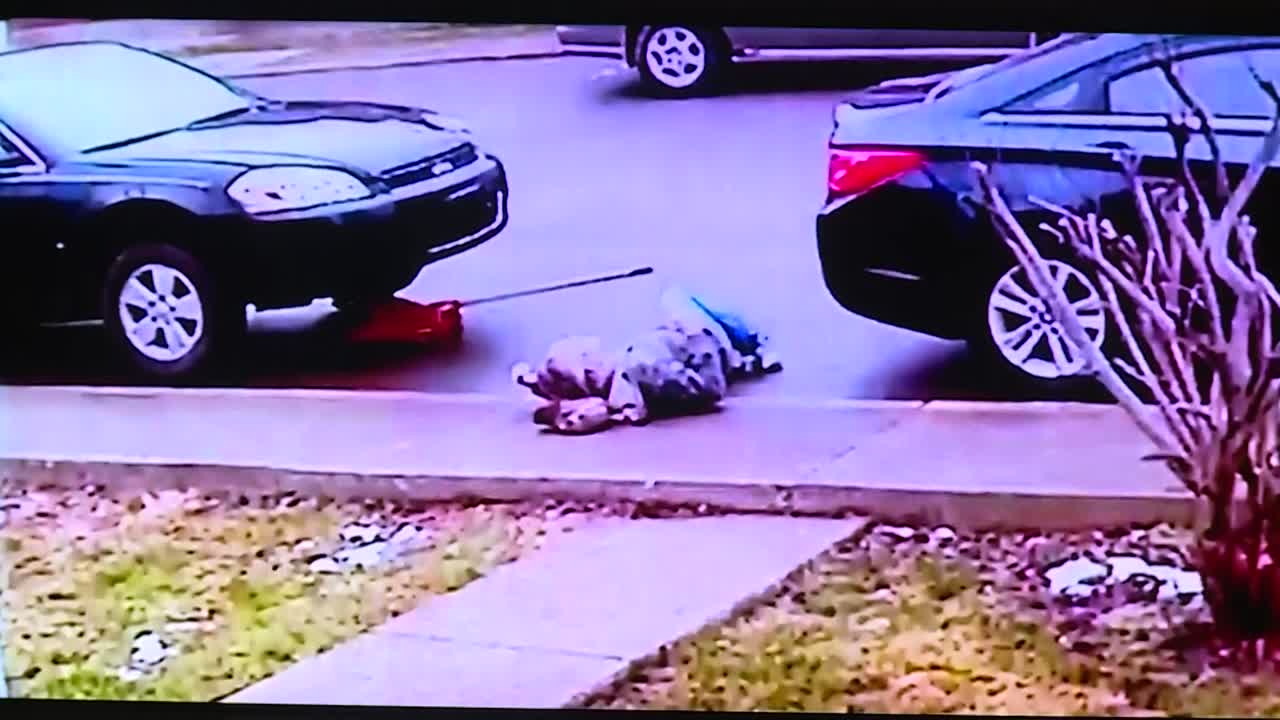 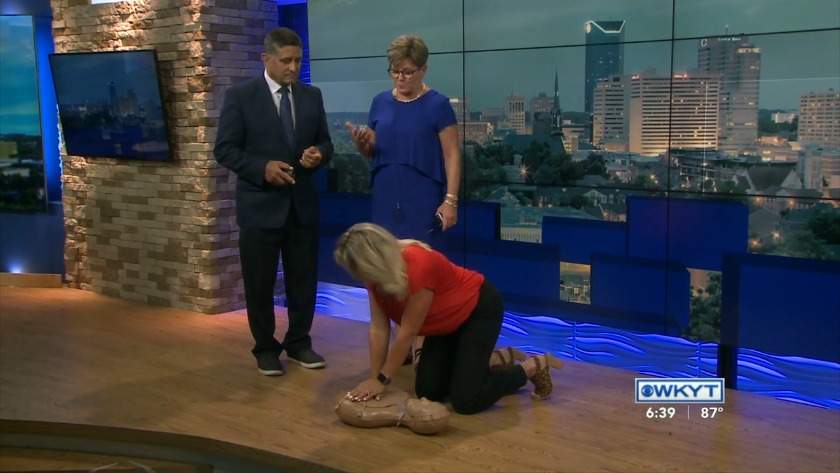 WATCH The Breakdown: How to perform CPR 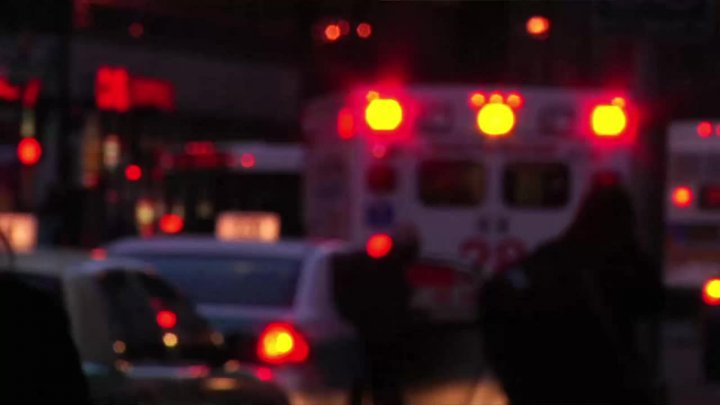 6 life-saving skills everyone should learn

OWENTON, Ky. (WKYT) - A Kentucky man was on the brink of death while he was working on his car, but his girlfriend's quick thinking helped save his life.

Wayne McNair had seen plenty of heart attacks on television. Actors grab their chest or arms and are sometimes able to walk to a place to sit down.

That wasn't the case for McNair. In a video caught on his home's surveillance camera in Owenton, he just fell over while jacking up his car to change the oil. There were no warning signs of trouble. He just collapsed.

"It was nine in the morning, actually it was 9:01," his girlfriend Angie Yance said while watching the video again.

Yance was sleeping when it happened. Her son got her attention after he heard a stranger yelling on the sidewalk. Yance, who is a registered nurse, ran outside and started CPR. At least five minutes already had gone by.

Yance did CPR for at least 10 minutes while waiting for EMS to arrive.

"I didn't think he was going to make it."

But Yance knows her actions may have been his saving grace.

His heart didn't start until about an hour and 45 minutes after he collapsed. McNair had a 90 percent blockage in his right coronary artery. His heart attack is commonly known as the "widowmaker." He was on life support for five days before he woke up.

"It was in God's plan. Everything works for a reason," Yance said.

Yance is planning to get certified to teach CPR to others in the community because it was that action that kept his organs alive long enough until they could shock his heart.

Read the original version of this article at wkyt.com.

At Harvey Weinstein’s trial, a big role for other accusers

At Harvey Weinstein’s trial, a big role for other accusers