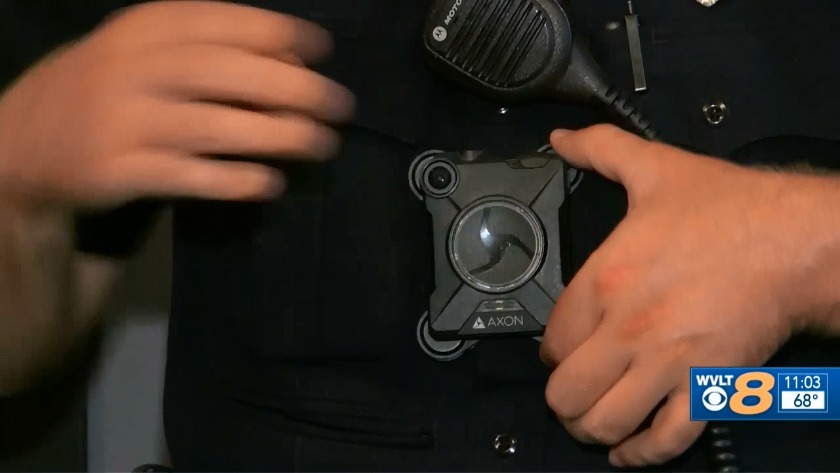 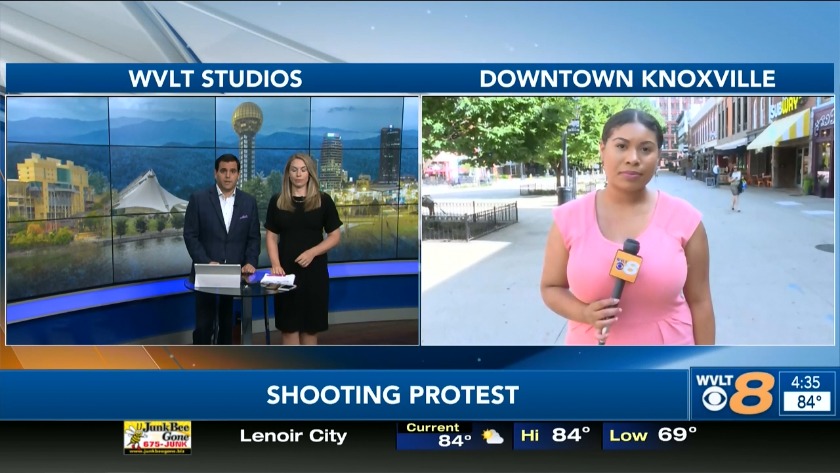 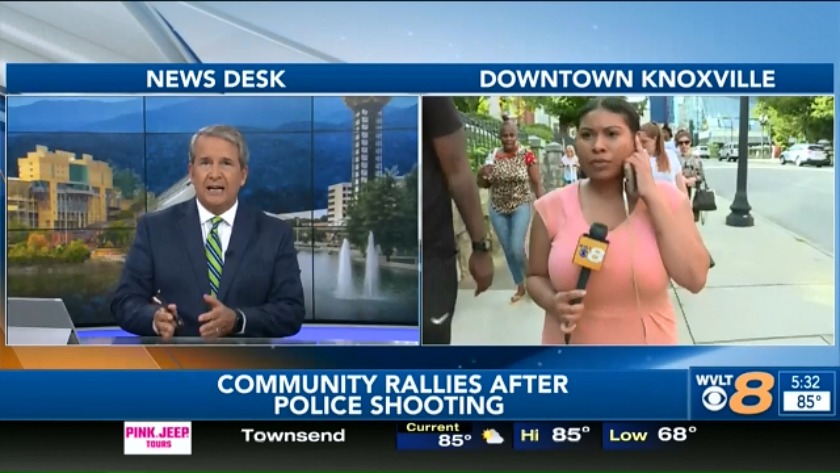 KNOXVILLE, Tenn. (WVLT) -- The family of a man killed in an officer-involved shooting in Knoxville on Monday is asking for police to be equipped with body cameras one day after demonstrators attended a city council meeting on the same issue.

"We want to know definitely what happened and this is where we want to process it and where to go from here," Kompeak, the brother of the man killed, said. "Having body cams for officers its definitely helpful not just for them but for us too."

Knoxville Police Chief Eve Thomas responded to demonstrators on Wednesday saying, "Chief Thomas heard the concerns expressed at last night's city council meeting about the need for body cameras and will continue to evaluate and consider those concerns."

However, officials said she is not available to discuss the issue for now.

On Tuesday, the Knox County Sheriff's Office identified the person killed in the shooting as 33-year-old Channara Tom Pheap. Investigators identified the officer involved as Dylan M. Williams, who was injured during the incident and transported to a hospital for treatment before being released Monday night.

Investigators said the Knoxville Police Department responded to 1716 Merchant Drive on Monday evening at 5:39 p.m. for reports of a hit-and-run situation.

Knoxville police said while there, an officer and a suspect got into a "physical altercation."

WVLT News has interviewed Williams in the past after he pulled a man from a burning building.

Records show that Williams graduated from the police academy in 2014 and was awarded the medal of valor in 2016.

Mayor Madeline Rogero urged the City of Knoxville to "remain calm and withhold judgment" as the investigation into the shooting continues.

Mayor Rogero offered her condolences to the family and friends of Pheap and said "Our thoughts are with the officer who was injured last night as well."

The mayor also urged people to "remain calm and withhold judgment until the investigation is completed and we are aware of the facts."

The mayor explained that once the investigation by KCSO is completed, findings will be turned over to the Knox County District Attorney's Office to determine whether any criminal charges will be filed.

"I know we are all awaiting the completion of these investigations. But please understand that gathering the facts and getting to the truth takes time. I urge everyone to be patient," the mayor said.

Thursday Rogero said the conversation about body cams for officers is ongoing.

"If it saves a persons life, or gives you the truth in a situation, then that's certainly worth spending money to do," Rogero said.

The investigation into the shooting is ongoing.