Why no alert? Parents concerned after school shooting plot in Cumberland 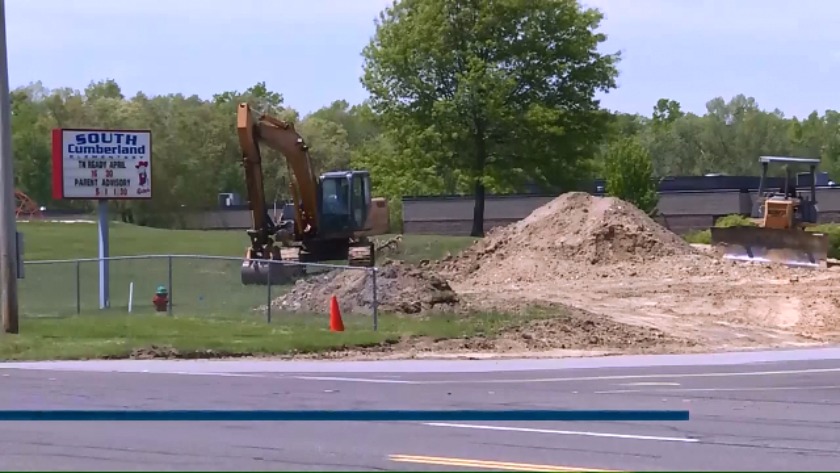 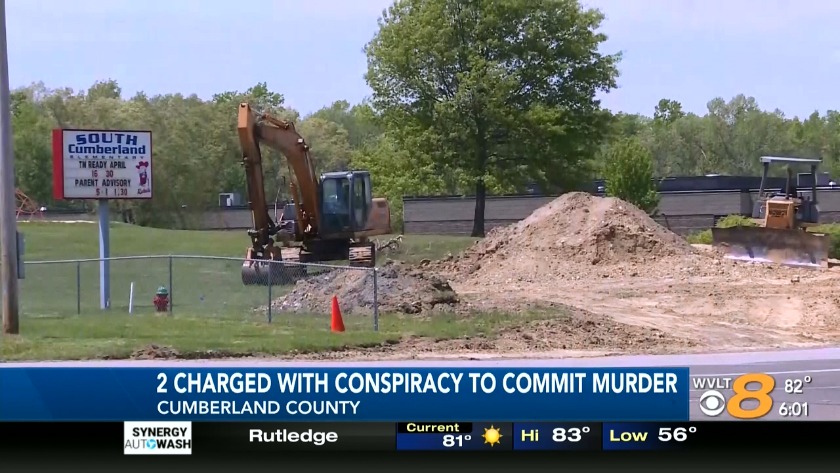 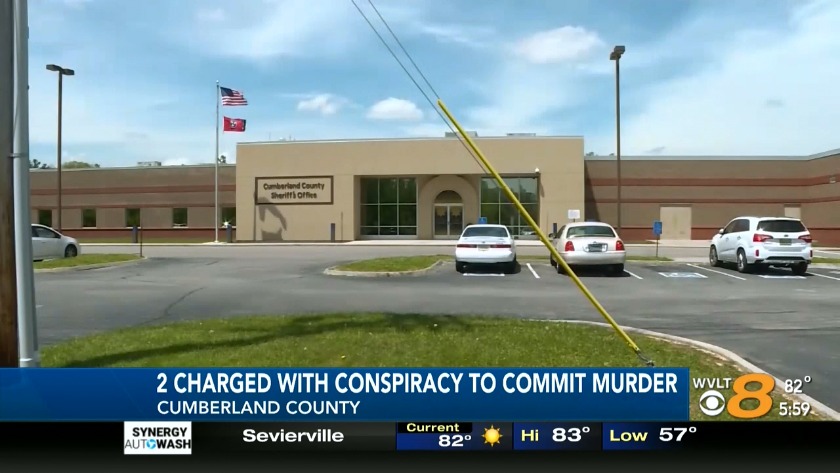 According to the Sheriff's Office, a school resource officer learned of a rumor the students had created a "hit list" of students they planned to shoot.

Investigators said they did not discover the hit list, but they did find a hand-drawn map of the school and a plot to smuggle weapons into the school, shoot students and faculty, then commit suicide before law enforcement arrived.

Officials said they discovered the students had been discussing preparations to carry out the plot over the two weeks prior to the investigation.

The Sheriff's Office said they conducted a search of the student's homes, but no weapons were found. The parents of the children involved cooperated with the investigation.

Sheriff Casey Cox said, “We take any threat to students and school faculty very seriously and we will respond, investigate and take swift appropriate action to manage each threat.”

Both students were arrested and taken to Cumberland County Juvenile Detention Facility where they are awaiting a hearing in juvenile court.

Parents aren't too happy about the way the situation was handled. Many are angry they didn't hear about the plot from the school system directly.

"If you're a dollar late on you lunch money they send a text, 'your child is behind on lunch,' but they can't send an alert saying this what's going on and your kids are safe," South Cumberland mom Kimberly Derossett said.

Frustration aside many are thankful the SRO stepped in when he did.

"He could have just brushed it off as these kids were just playing bu he didn't do that," South Cumberland dad Robert Lawrence said. "He's a good guy, and I 'd like to shake his hand for doing the job he did."

One dead in motorcycle crash on Middlebrook Pike

One dead in motorcycle crash on Middlebrook Pike