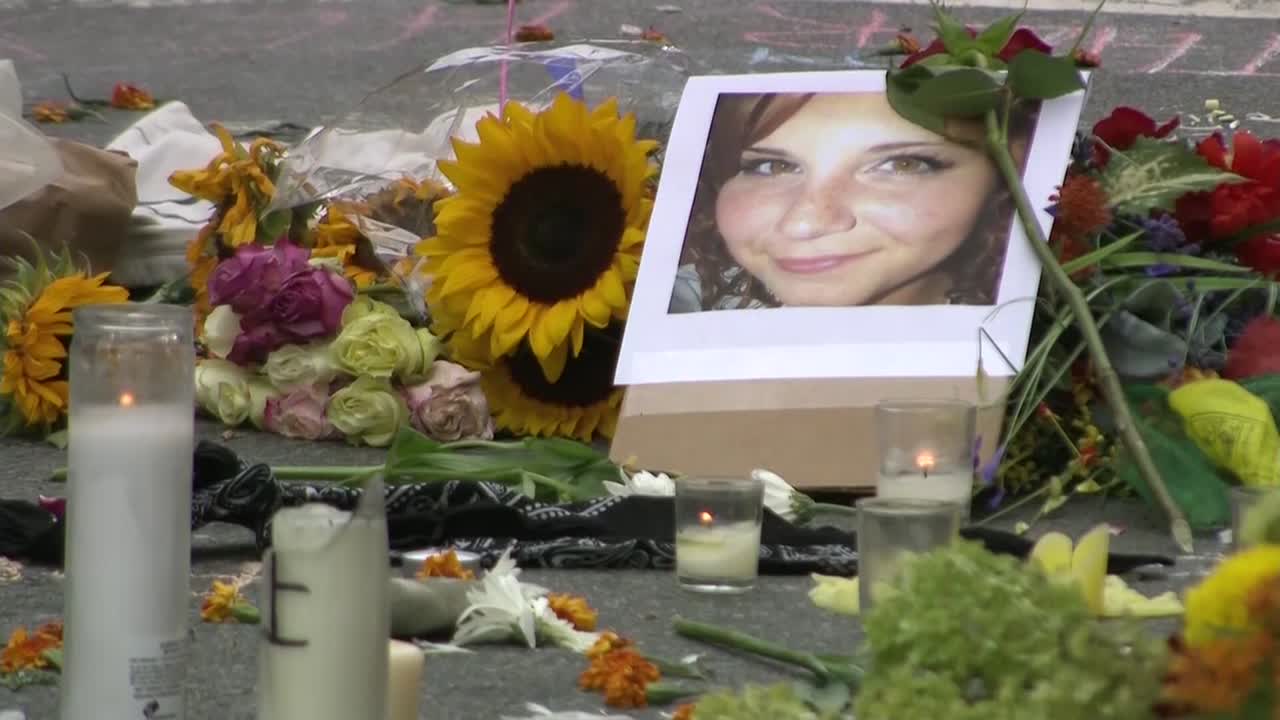 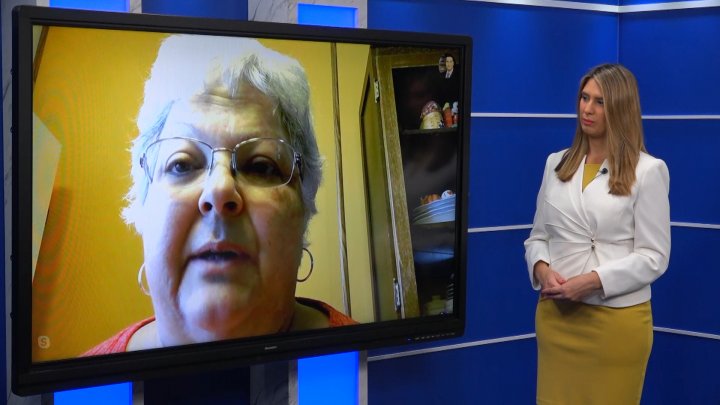 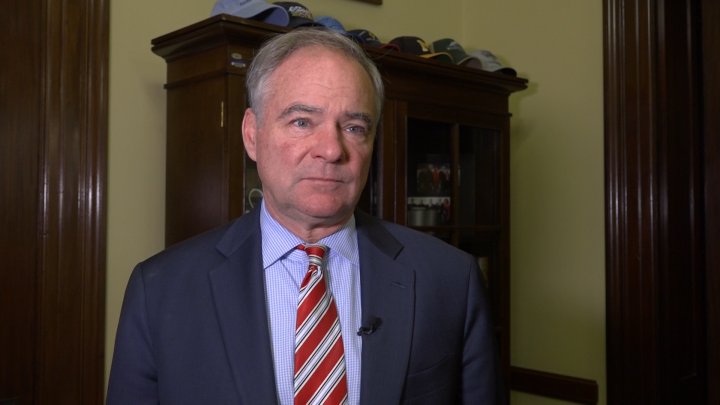 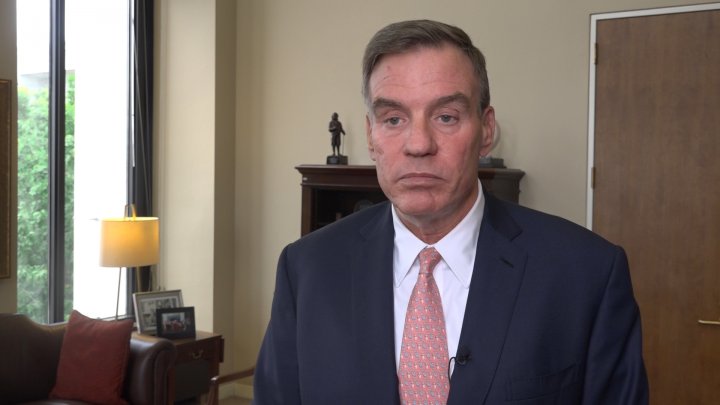 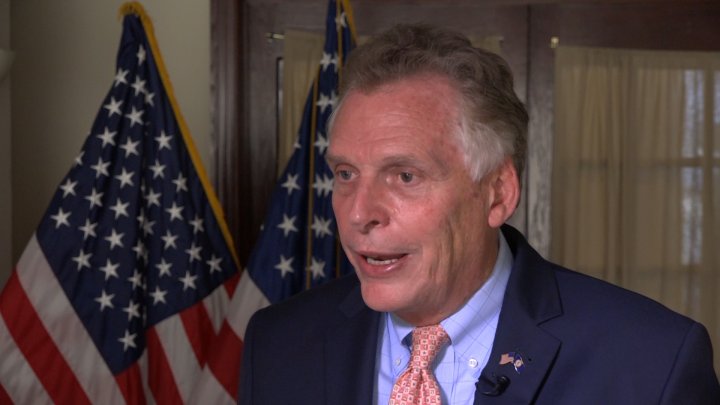 WASHINGTON (Gray DC) -- Two years ago in Charlottesville, self-avowed white supremacist James Fields, Junior rammed his car into a crowd of demonstrators – who were peacefully protesting against the white-nationalist Unite the Right rally. Fields took the life of Heather Heyer and injured dozens of others in the attack.

In 2017, the Charlottesville, Virginia community mourned the loss of 32-year-old Heather Heyer, a peaceful counter-protester to the racist Unite the Right rally. A self-proclaimed white supremacist murdered her and injured dozens of others by ramming his car into a crowd. (Source: CNN)

Washington Correspondent Alana Austin reports on efforts to stop such hate crimes – which can terrorize other communities far and wide.

Charlottesville, Pittsburgh, now, El Paso - each community has coped with the grief of murderous hate crimes.

In 2017, a white-nationalist in Charlottesville killed peaceful counter-protester Heather Heyer and hurt dozens of others. Heyer’s mom Susan Bro now runs a foundation in her daughter’s name. The Heather Heyer Foundation is dedicated to advocating for equality issues.

“Having the foundation gives me a purpose and something to do with my anger and my grief..to honor what she stood for," said Bro.

In 2017, 7,175 hate crime incidents were documented. But Virginia Democratic Senators Mark Warner and Tim Kaine say many attacks never get reported the FBI, so they introduced the Khalid Jabara-Heather Heyer No Hate Act to enhance training and resources for local law enforcement.

“I hope my colleagues will take up this legislation, to make sure that we give again law enforcement the tools they need," said Warner.

Hate crimes legal expert Fred Lawrence supports the bill. He says these types of crimes are especially destructive because they don’t just hurt the victim, but inject fear and isolation into entire communities.

The Senate bill right now only has Democratic lawmakers on board. The House version does have some Republican support.

Read the original version of this article at www.graydc.com.

Family issues, immigration among topics in State of the Union address

Where does Iowa stand in the national popular vote debate?

Family issues, immigration among topics in State of the Union address

Where does Iowa stand in the national popular vote debate?