"It was either me or the bear:" Man speaks out after shooting at bear 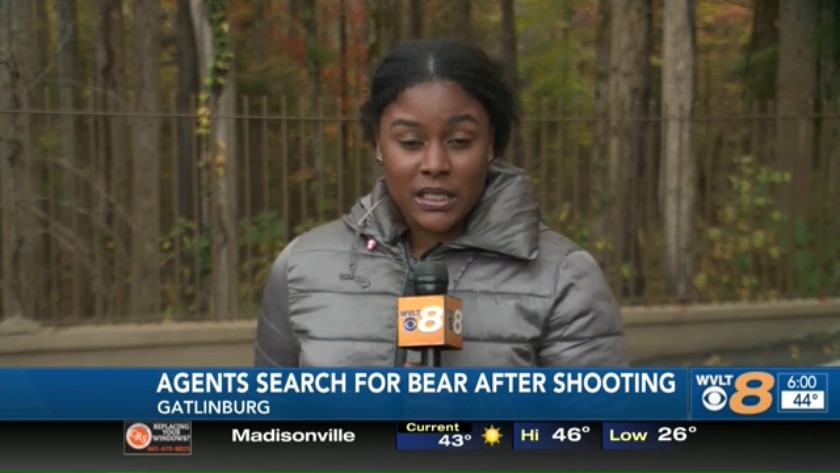 Man charged after shooting at bear 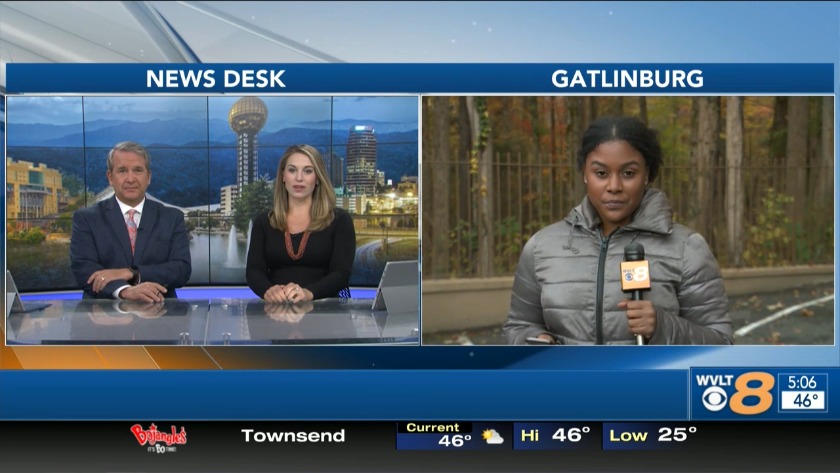 Man charged with shooting at bear

GATLINBURG, Tenn. (WVLT) -- A man faces charges after allegedly firing six shots at a bear in Gatlinburg on November 7 around 11:30 p.m.

Gatlinburg Police said Gregory Sapp, 53, of Hixson told police the bear charged at him before he fired the gun. Dispatchers told WVLT News the incident happened outside of a Motel 6.

Sapp spoke to WVLT News on November 8 and said, "He attacked me as soon as I walked out of my room, and I reached in my pocket and grabbed my gun and shot."

Sapp also said, "It was either me or the bear and I chose me." The bear ran off into the woods and has not been relocated. Sapp was not injured, and investigators said they do not know if the bear was hit. TWRA is still searching for the animal

Sapp was charged with illegal discharge of a weapon and reckless endangerment.