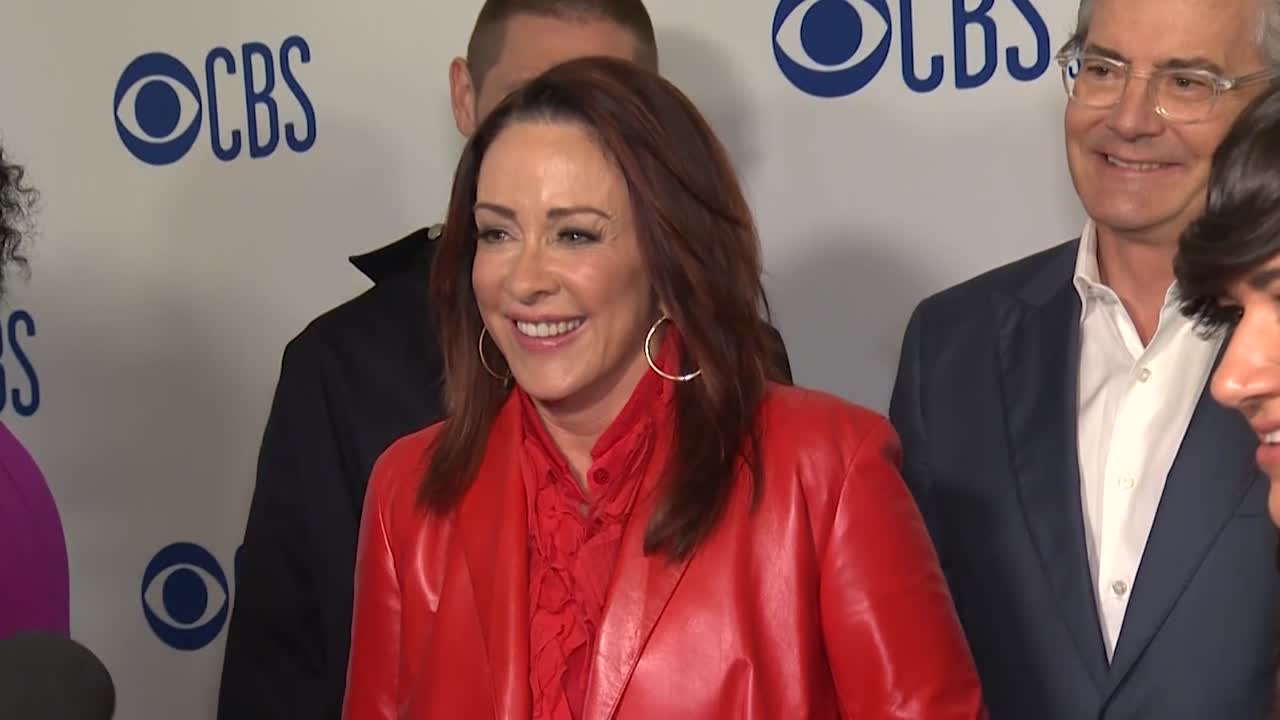 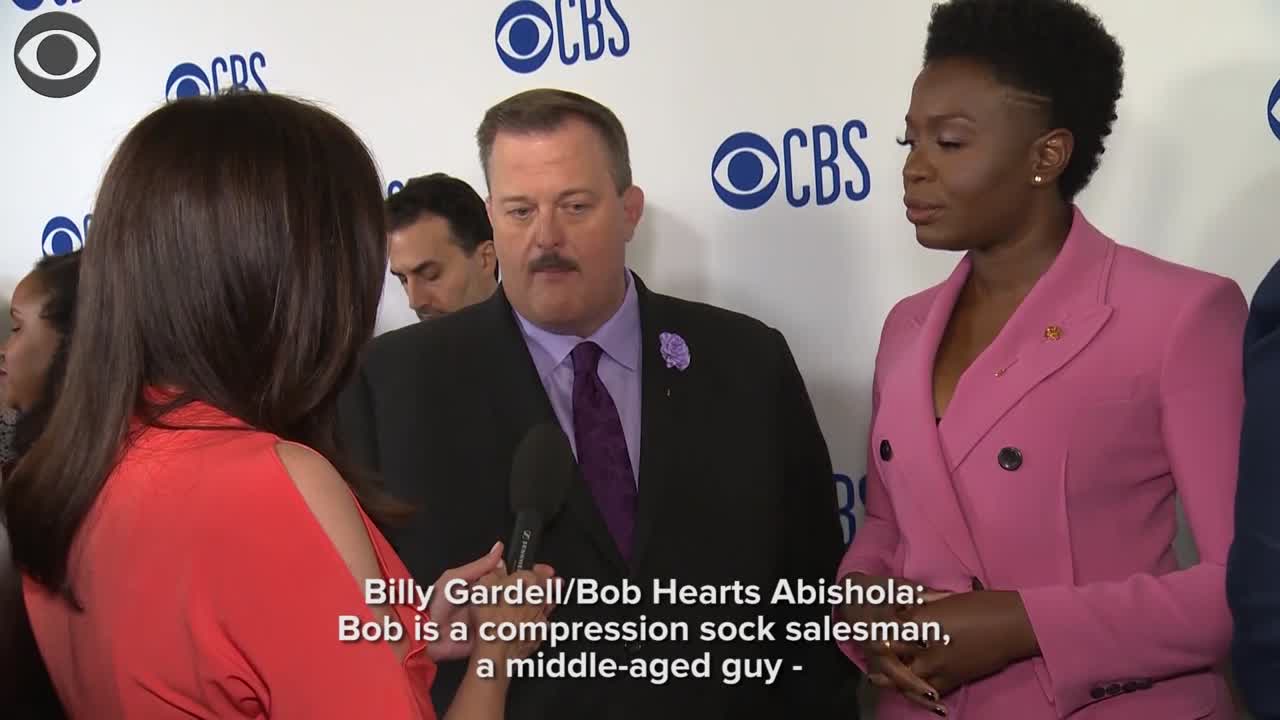 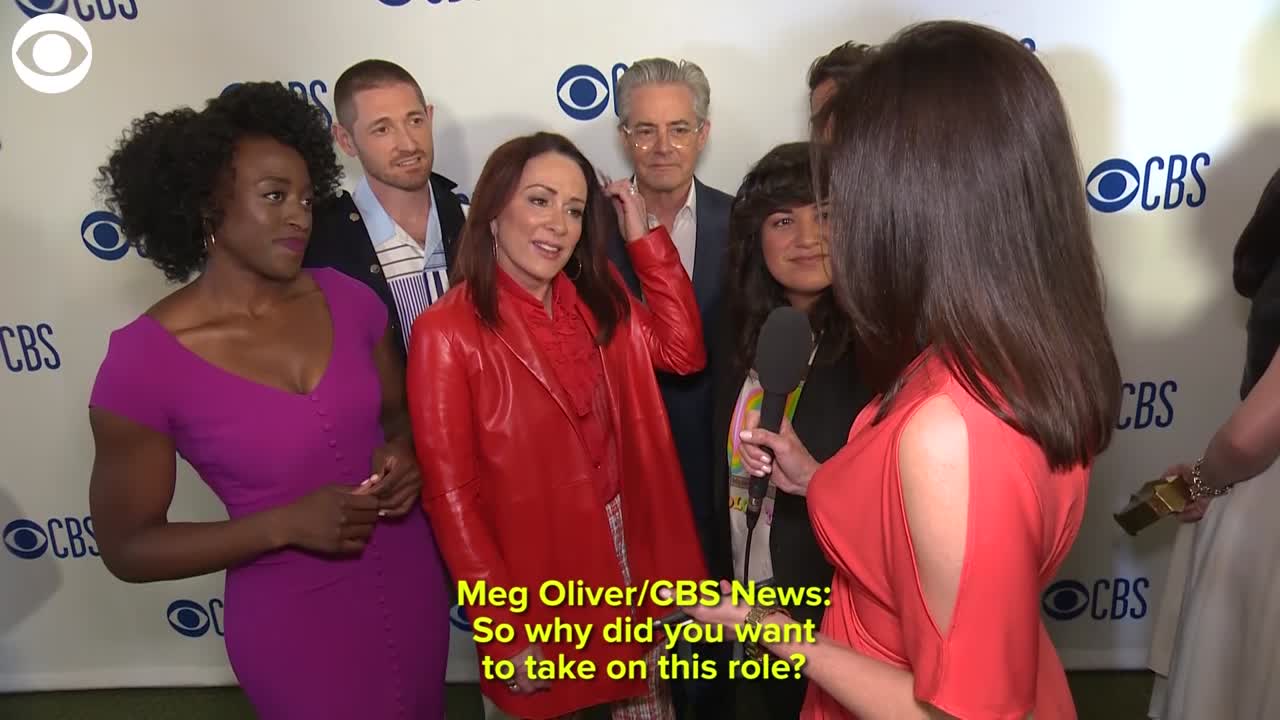 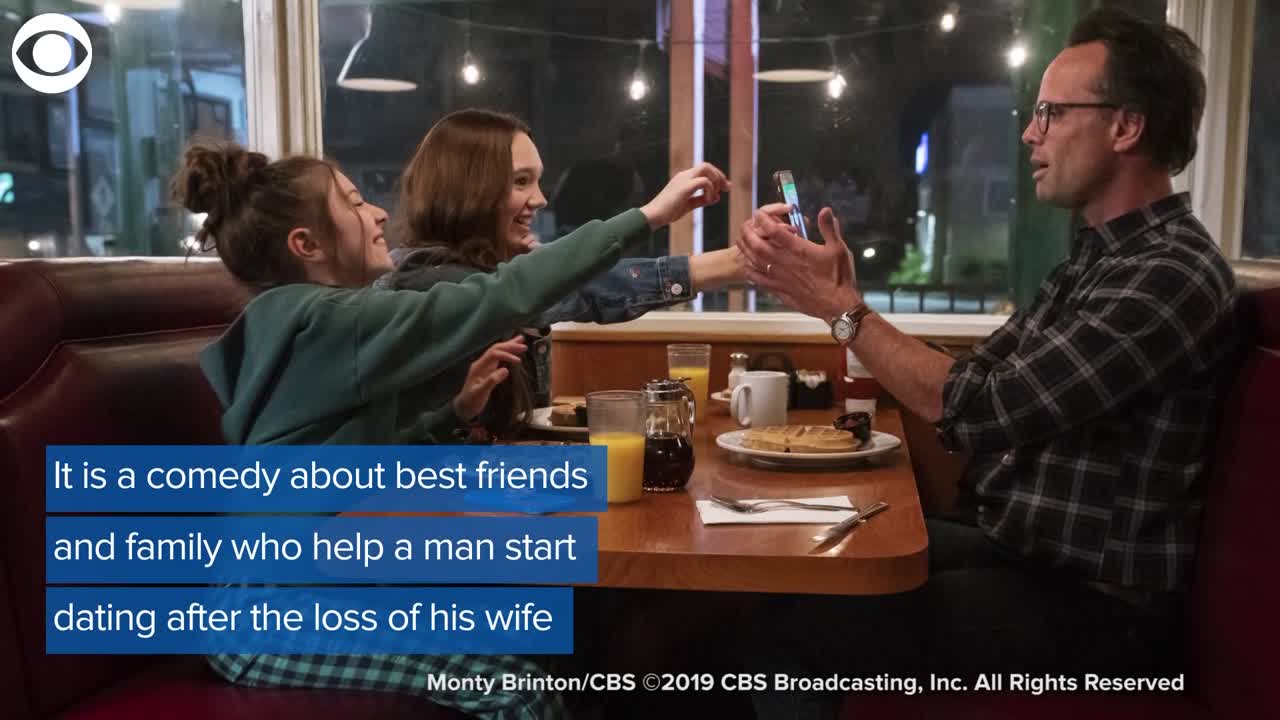 New York, NY (CBS/WVLT) -- CBS unveiled its prime time lineup for the fall and beyond in New York City on Wednesday, May 15.

Patricia Heaton and the cast of "Carol's Second Act" at the unveiling of CBS' new lineup in New York. / Source: CBS

Headlining the new acts is Emmy winner Patricia Heaton, who returns to CBS in "Carol's Second Act," airing on Thursday nights. The "Everybody Loves Raymond" star plays a woman who decides to pursue her dream of becoming a doctor later in life.

When asked why she wanted to take on this new role, Heaton said, "I think this is a really interesting time for women and this show really talks about that - women of a certain age."

Also on Thursdays, Emmy-nominee Walton Goggins stars in "The Unicorn," a sitcom about a widower who starts dating again with the help of his friends and family.

"Bob Hearts Abishola" is the latest offer from "Big Bang" mastermind Chuck Lorre. The Monday night sitcom centers around a heart attack patient who falls in love with his nurse - an immigrant from Nigeria.

Folake Olowofoyeku, who plays the immigrant Abishola said, "It reminds us that we have so much more in common than we don't."

All CBS programming can be seen in East Tennessee on WVLT-TV Knoxville.

It’s not even Summer and we’re ready for Fall. Check out the new Fall 2019 CBS lineup now: https://t.co/BGIFwpkkZc pic.twitter.com/axFrMSAqje