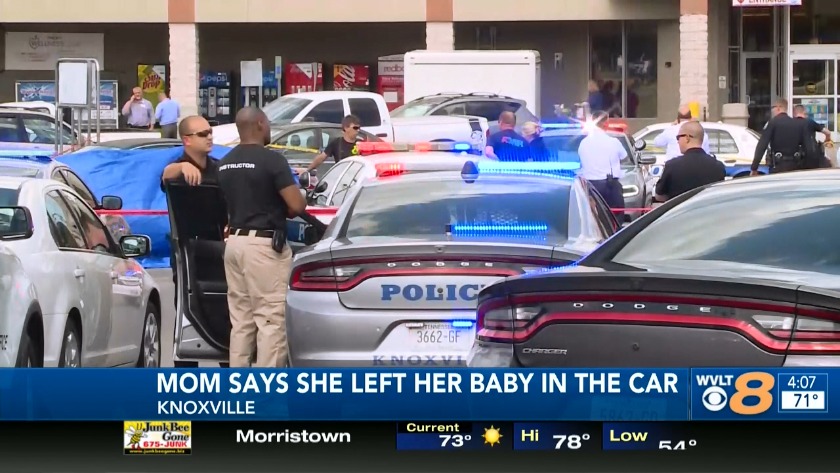 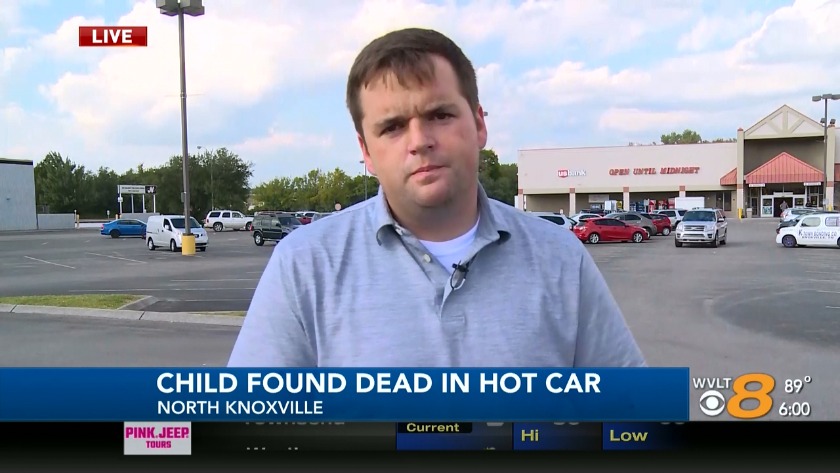 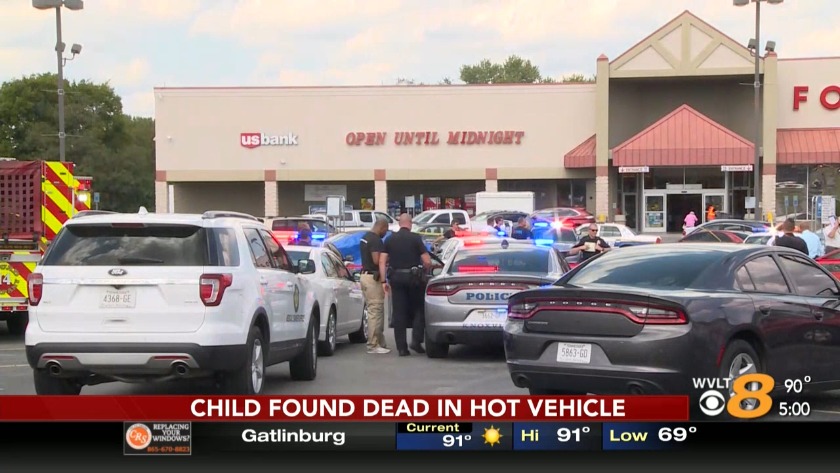 KNOXVILLE, Tenn. (WVLT) — A status hearing for the mother charged with murder in the August 9 hot car death of her 6-month-old baby has been set for February 28, 2020.

On Wednesday, a judge also appointed a public defender for Chantae Cabrera Armstrong, 30, who was released on bond after her initial arrest on October 18.

The report said the child was "hot to the touch" when investigators arrived. The autopsy noted the child had a history of respiratory-related issues.

Warrants show Armstrong told police that she mistakenly thought she had dropped her 6-month-old baby off at a daycare center on Merchants Drive after dropping off another child at Pleasant Ridge Elementary.

Cabrera said she worked until 2:30 p.m., then picked her older child up from elementary school. After picking up the older child, Armstrong told investigators she planned to buy groceries, then pick the baby up from daycare, warrants show.

Instead, the warrant says Cabrera told police that as she and the older child sat in the car making a grocery list, the child said, "What is that?" That's when Cabrera says she discovered the deceased 6-month-old in the back seat and called 911.

Armstrong was taken into custody on Oct. 18 by members of the Smoky Mountain Fugitive Task Force.

"Following a weeks-long criminal investigation, Cabrera [Armstrong] was indicted by a Grand Jury for 1st Degree Murder, Felony Murder and Aggravated Child Neglect on October 16. She was taken into custody without incident," said a release from KPD.

Marcos Garza, a Knoxville lawyer, spoke to WVLT News about what the charges mean.

Something about the case leads the state to believe "there's something about this situation that makes them think this crime was committed intentionally, which is interesting and a little bit different than a lot of hot car death type of situations," Garza said.

The Tennessee Department of Child Services confirmed the child was a 6-month-old boy.

DCS said the child's family had no prior history with the department. The investigation is still open.

On August 9, Knoxville investigators said they received a call about a deceased child in the 5000 block of Clinton Highway in the Food City shopping center just after 3 p.m.

A witness at the scene told WVLT News reporter Justin McDuffie that she was on the phone in the parking lot of Food City when she noticed a woman pacing back and forth and crying outside a vehicle.

Before investigators released the deceased child's age, a witness had said she saw a small child, no older than six, laying in the backseat of the vehicle. Investigators did not say whether there were two children in the vehicle or not.

The witness said she saw the woman with another child who appeared to be older than eight walking out of the store together.

Shortly after that, an undercover police officer approached the woman and within two to three minutes multiple emergency responders descended on the scene, the witness said.

According to the National Safety Council, a record number of children died in hot cars in 2018.

NoHeatStroke.org reported that, of the children who died in hot cars in the last 20 years, 53 percent of children were forgotten inside a car, 26 percent gained access to the vehicle and 18 percent were left knowingly.

KPD said they are looking to get the full details of the incident.

"We have to get more details...before we feel comfortable releasing anything else," spokesperson Scott Erland said.

The investigation is ongoing and Erland said no further details would be released on Friday.

Companies across the nation introduced new technology to prevent parents from leaving children in the car. WVLT has all the information on the gadgets.

Chris Wilkinson is working with national lawmakers to create legislation known as Coopers Law. The law would attempt to prevent tragedies related to kids left in hot cars. The law would penalize anyone who leaves a child, pet, elderly or disabled person in car. The legislation would also require car manufacturers to put alarms in cars reminding parents to check the back seat.

According to KPD, once the investigation into the incident is complete they will release their findings and turn the case over to the District Attorney's Office.

The Department of Children's Services and the Knox County Regional Forensics Office are assisting with the investigation.

Due to the age of the child and the involvement of DCS, no further information will be released until the investigation is complete.