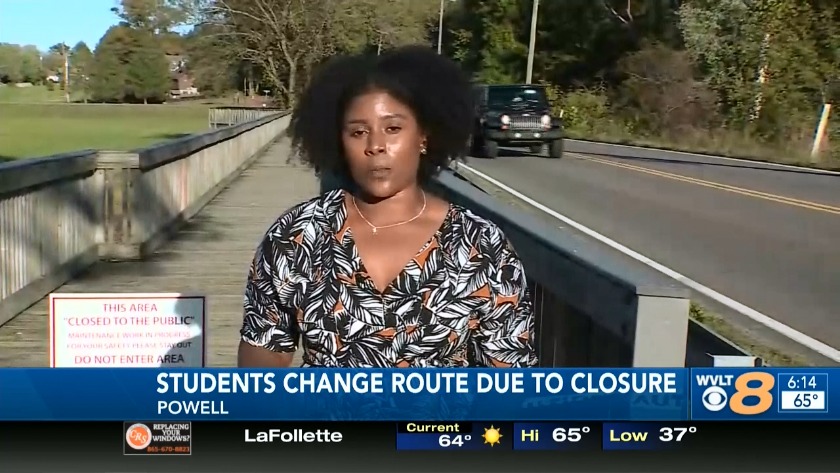 KNOXVILLE, Tenn. (WVLT)-- A popular greenway system in Powell has been temporarily closed due to safety concerns.

The greenway stretches roughly 1000 feet along Emory road between Powell Middle School and the Powell community.

Deputy Director of Parks and Recreation Mike Donila said the bridge has been maintained by the Knox County Parks and Recreation for more than 15 years. After receiving recent calls from Powell residents about loose boards and lifted nails along the green-way, the city decided to temporarily close it for maintenance.

"The safety of the people is our biggest priority. We apologize for any inconvenience, but the greenway is expected to be back open to the public in a few weeks," Donila said.

One woman told WVLT's Arial Starks that she was one of the concerned residents that called about the greenway.

"My daughter was jogging this past Sunday and dislocated her shoulder." Gail Henton said. "After that happened we felt that we needed to call about it since so many middle school students and older people often walk across it."

According to Knox County Parks and Recreation, the bridge is expected to remain closed until it has been renovated. The cost of maintenance to the green-way is expected to cost nearly $20,000.