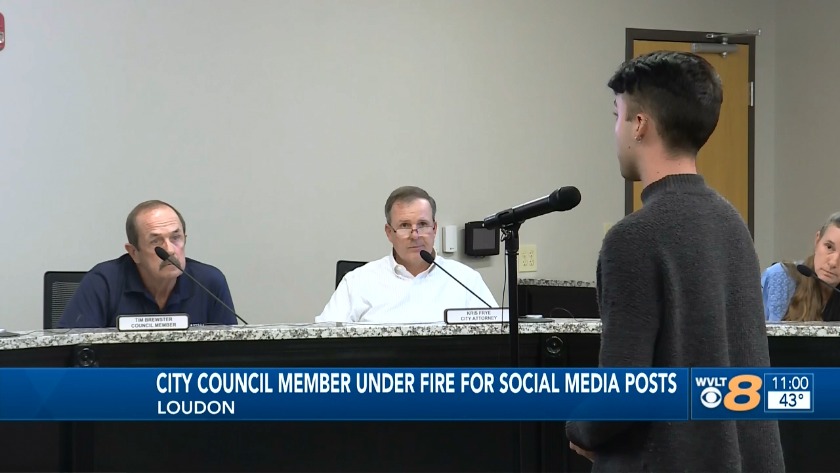 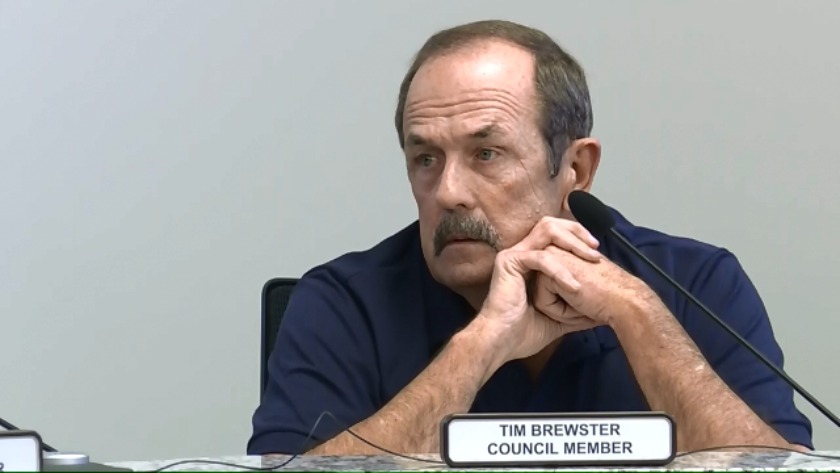 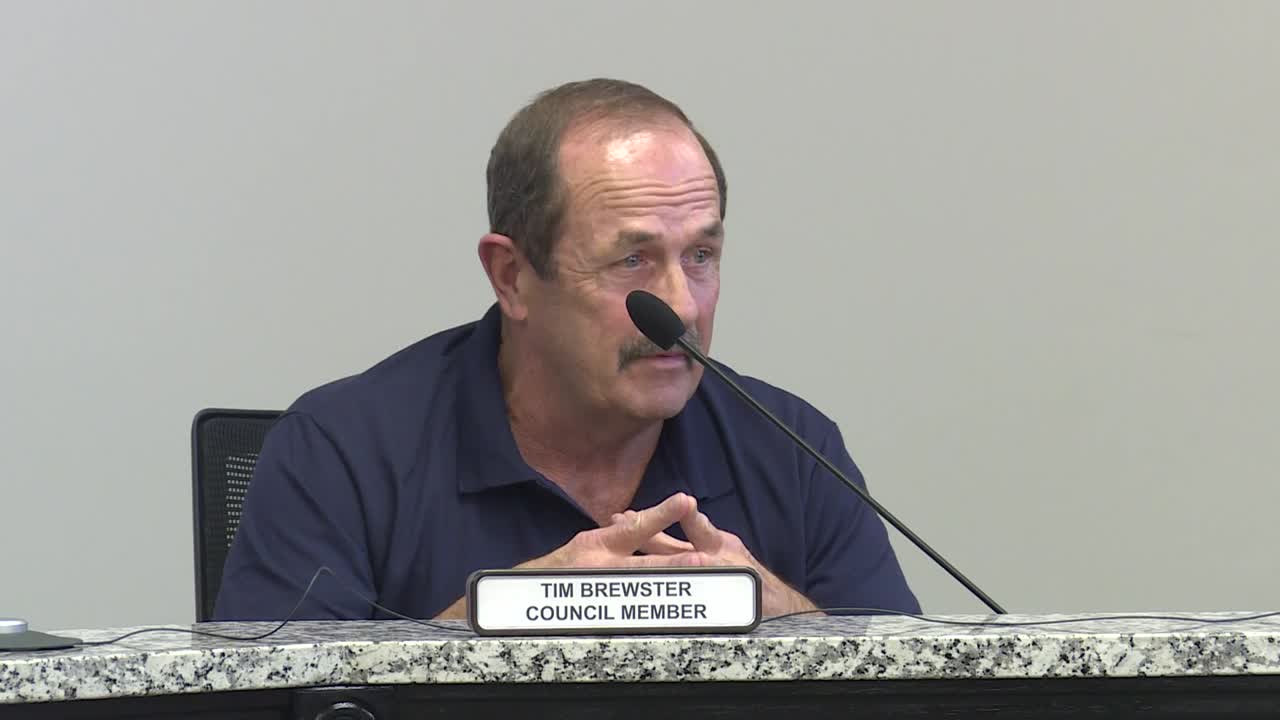 Tim Brewster admitted to sharing three posts on Facebook that he called political in nature.

Viewers reached out to WVLT News expressing concern about the posts, calling some of them "racist and homophobic."

One image encouraged Hispanic people to hide, another made fun of a symbol Hindus hold sacred and a third questioned the manhood of gay men.

WVLT News reached out to Brewster for comment. He said there is "nothing derogatory about them, they are just political posts...I have the right to support whoever and whatever I want, including the president."

When WVLT News told Brewster that viewers were concerned the posts appeared to be racist and homophobic, he responded, "They are not. They are just funny posts that I shared."

He said the old posts were brought up by a family member, "This is nothing more than a family quarrel," involving an extended family member who wanted a contract with the city.

Concerned viewers said they plan to call for his removal at the Loudon City Council meeting Monday night. As of Monday evening, Brewster said he had no plans to step down. "I shared a funny post, there's nothing racist about it," Brewster said.

During commission meeting, Brewster apologized to the public if he offended anyone.

Loudon City Mayor Jeff Harris made a point in the meeting to say Brewster’s posts are his own views. Those post do not represent the city, or the views of other council members.