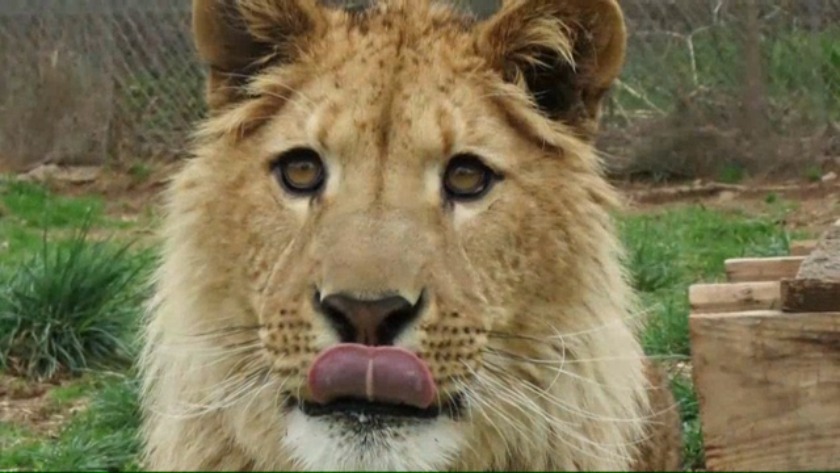 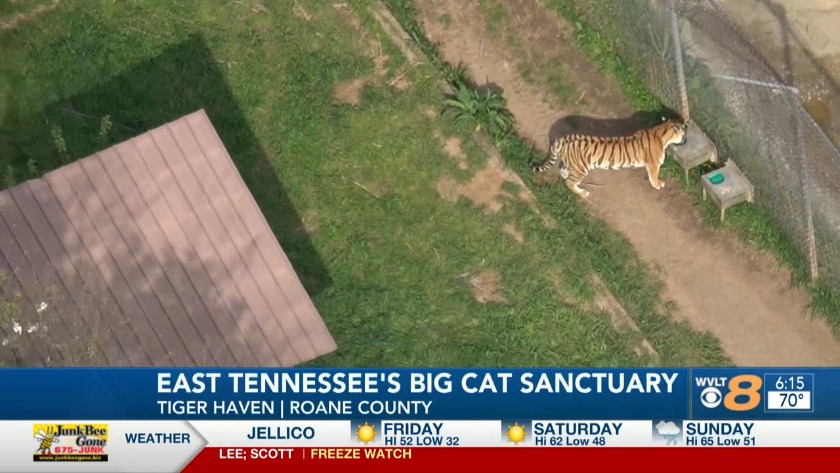 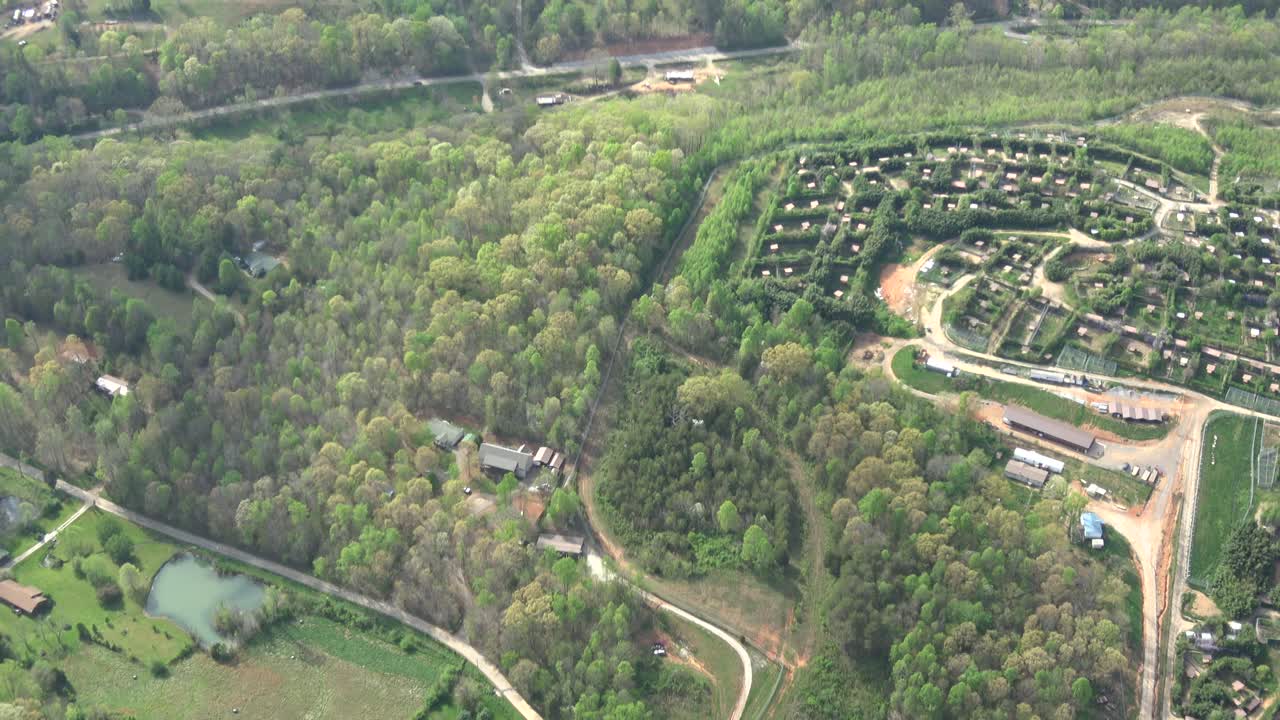 Forest is a Li-Liger Hybrid who came to Tiger Haven from a photo encounter facility in Oklahoma / Source: Tiger Haven

The people chronicled in the documentary had big cat zoos in different parts of the country, such as Florida and Oklahoma. But did you know East Tennessee has its own tiger sanctuary?

According to the sanctuary's website, "The cats who come here for sanctuary are given a permanent home for life. They are not sold, or given away and Tiger Haven does not breed the cats or make them work for a living. The cats here truly enjoy the good life, and they deserve it."

A representative with the facility said the need for their operation, and others like it, is "great and will remain significant as long as persons are permitted to breed such animals for commercial purposes, such as photo shoots, etc."

The facility said it had 243 big cats on property, including tigers, lions, leopards, cougars and a jaguar. It's also home to 11 lesser cats including servals, caracals, bobcats, and lynx.

Tiger Haven said that the facility is "basically a retirement home for large cats, which have been abused, abandoned, are discarded or unwanted. The animals live out their days here and are not bred or sold." A Tiger Haven spokesperson said the organization spends thousands of dollars each year to provide medical treatment and care for the animals.

One cat, a li-liger hybrid named Forest, was born with a deformed spine, and was not expected to walk. "After we took him several times a week to University of Tennessee (College of Veterinary Medicine) for hydrotherapy, he built muscles that allowed him to “bunny hop” and is able to be mobile, even if his gate is a bit awkward," the representative said.

The facility operates on donations. Although the public is invited to adopt a big cat and help pay for its care, visitors are not permitted. The sanctuary said this ensures a better quality of life for the animals.

According to Tiger Haven, the interest in big cats brought about by "Tiger King" could mean more cats are neglected. A spokesperson said the Netflix series "does not help the mission of Tiger Haven."

For more information on Tiger Haven including how to donate, go here.

See photos of some of the big cats below.

"I Will Breathe" rally organizers disassociate with violent protesters Nashville