Knoxville women in Bahamas safely make it back to the U.S. 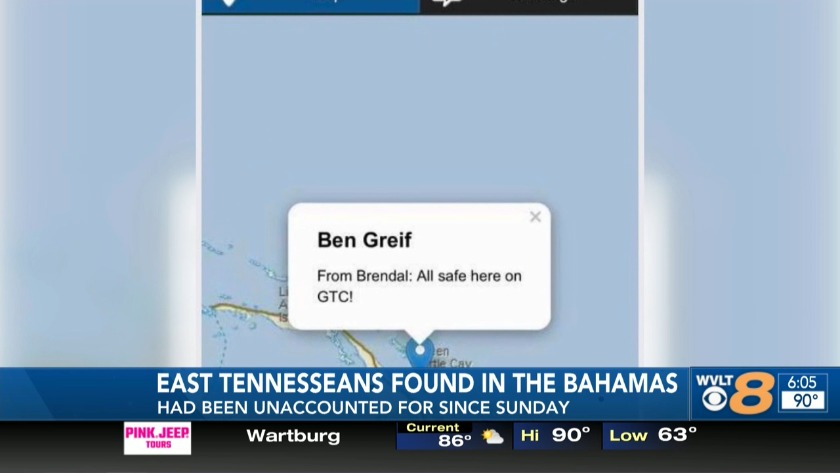 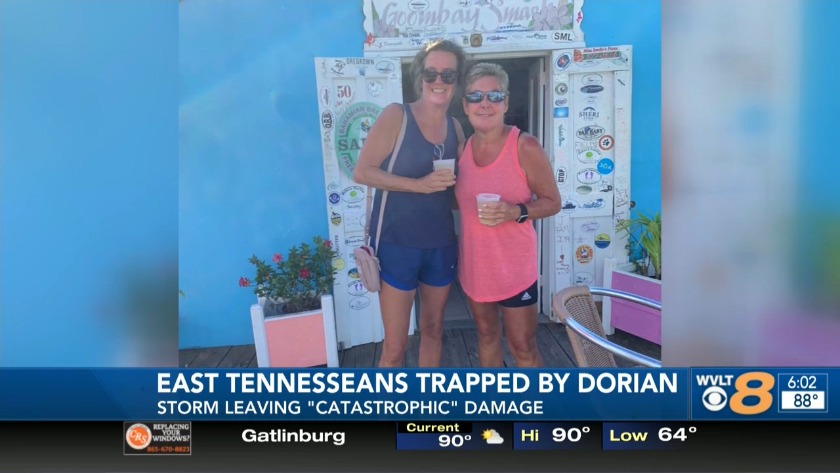 KNOXVILLE, Tenn. (WVLT) - Two Knoxville women who were unreachable in the Bahamas after Hurricane Dorian hit have safely returned to the U.S., family members said.

Two Knoxville women who were unreachable in the Bahamas made it home safe. / Source: (WVLT)

Pam Mobley was able to leave her husband a voicemail saying that she, and another Knoxville woman identified as Joann Coakley, were okay earlier in the week.

Pam and Joann traveled to the Mobley's beach house on Abaco Island in the Bahamas last week for vacation.

When one of the strongest hurricanes ever turned towards them, the Knoxville women decided to stay.

"The ceiling was dropping, she said the whole house was shaking pretty violently," said Ed Mobley.

Pam and Ed are both anesthesiologists. Pam is also an intensive care unit nurse. Ed said she decided to stay because there is limited medical help in the area on a good day but in the storm, people would need her help.

The Mobley's have visited the Abacos for the past 25 years and recently bought a house there. They have even helped give medical training on the island and helped start the rescue team for the roughly three hundred people who live on Green Turtle Cay.

"Pam decided to stay against her better judgment," said Mobley. "She is a chicken at heart, but she does care. We've grown up with the people on the island, and Joann wanted to stay to be with her friend."

"At that time the walls were having trouble and the roof, the ceiling was starting to come in on the house in which they were in and then we lost communication," said Mobley.

Knoxville Fire Department Capt. Jamie Faucon is a HAM radio operator and tried to help get in contact with the women.

Mobley and Nystrom are still trying to spread the word that their loved ones are there to help people who need assistance.

"If anyone has any ham radio operations or access to Green Turtle, let them know Pam and Joann are there and wanting to help," said Mobley.