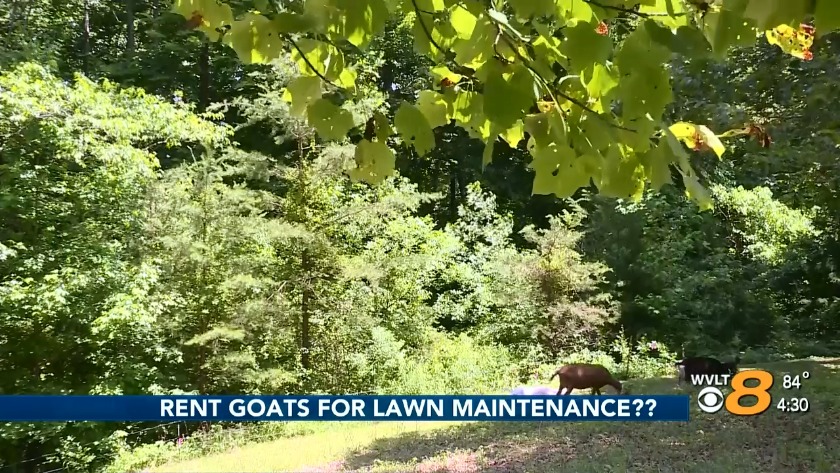 Knoxville may allow goats to clear lawns and lots 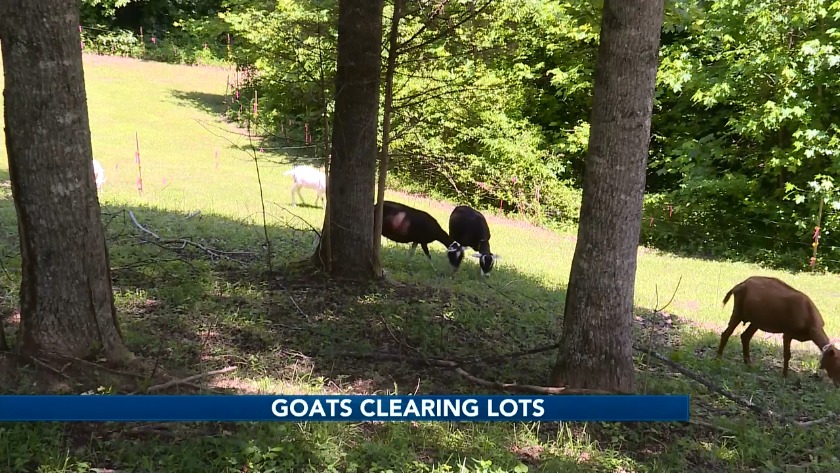 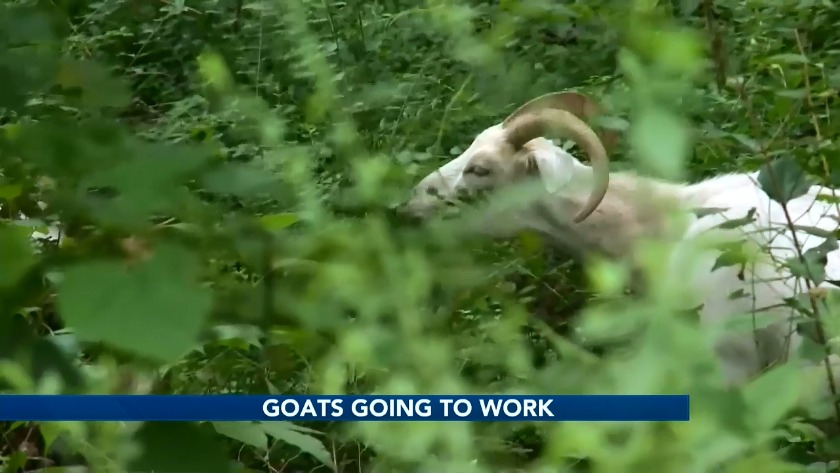 KNOXVILLE, Tenn. (WVLT) - City leaders passed a new law allowing private property owners to use goats to clean up green areas for up to 90 days.

The Knoxville City Council voted in favor of the ordinance Tuesday evening allowing goats for private land clearing. They passed the first reading earlier in June.

The city's Chief Operating Officer, David Brace, said, "we've had a number of citizens call us and say that they have property that has invasives. Most people know that kudzu is common around here along with privet and honeysuckle."

Brace said Knoxville has used goats to clear public parks for several years. The animals are able to clear steep areas that mowers cannot access. Plus, they minimize the need for chemical herbicides. The city has found that as an added bonus, people love to watch the goats graze at city parks.

Cindy Laney of Orchard Creek Farm in Rogersville agrees that goats are a sustainable option for clearing overgrown areas. Laney said the goats enjoy eating rough vegetation that can be difficult to clear otherwise.

Brace said there are measures in place to make sure anyone bringing goats into the city for grazing does so responsibly.

"There are rules to make sure it's done safely for the public, for the environment, and obviously for the animals as well," he said.

Measures include having safe fencing, only one goat per 2,500 square feet of space, and keeping the animals in good health.