"It could've caused a major accident:" Woman describes seeing high-speed chase on I-40 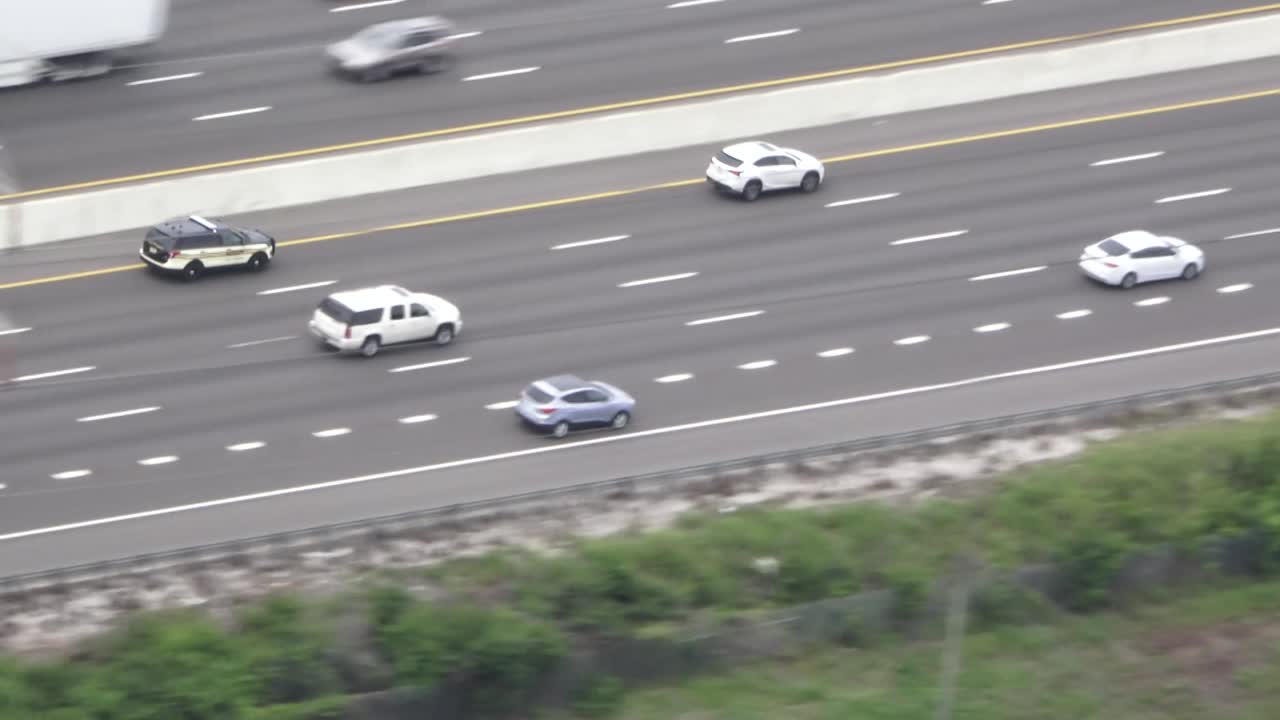 "It could've caused a major accident" 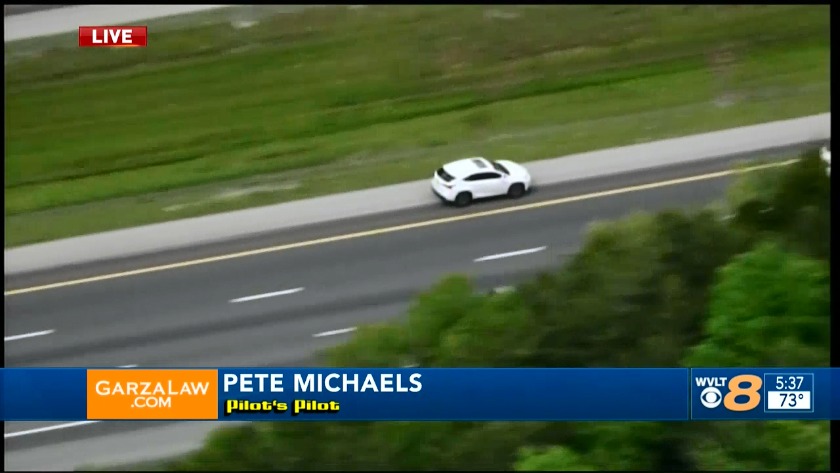 MORRISTOWN, Tenn. (WVLT) -- Tina Wiest says she was driving on I-40 eastbound when she became witness to a high-speed chase in Knox County.

Multiple crews responded to reports of a high-speed chase from West Knox County to Hamblen County Thursday afternoon. The suspect or suspects still have not been captured.

According to Tennessee Highway Patrol spokesman Bill Miller, troopers attempted to stop a vehicle on I-40 in Knox County around 4:30 p.m. Thursday for a traffic violation. The driver failed to pull over, and the pursuit crossed over into Hamblen County.

"It could've caused a major, major accident," Wiest said. "It was high traffic, and it was just crazy." She described watching two THP vehicles pass her, one on one shoulder of the road and the other on the shoulder at the slow lane.

Troopers lost sight of the fleeing vehicle and discontinued the pursuit.

The pursuit was so quick that Wiest said she assumed the worst. "I thought it was a child abduction, drugs."

She added, "I do not know how they did not wreck."

The Tennessee Highway Patrol said they were attempting to pull the vehicle over due to a traffic violation, but did not reveal any further details as of Friday evening.