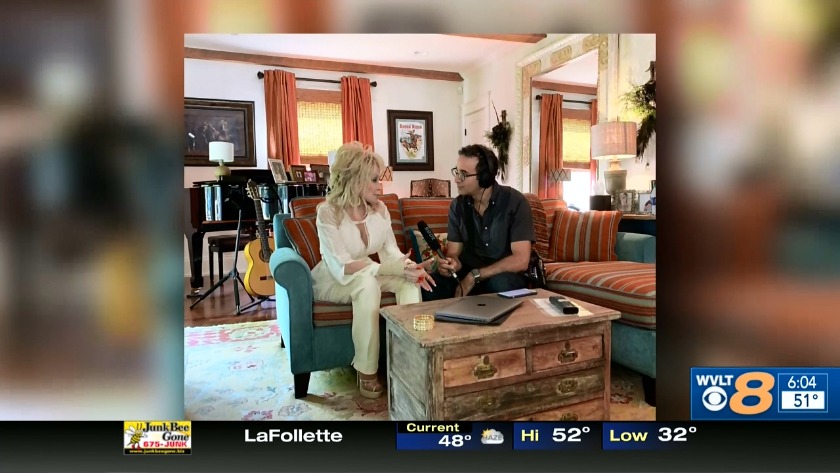 How Does Dolly Draw Such A Diverse Crowd? 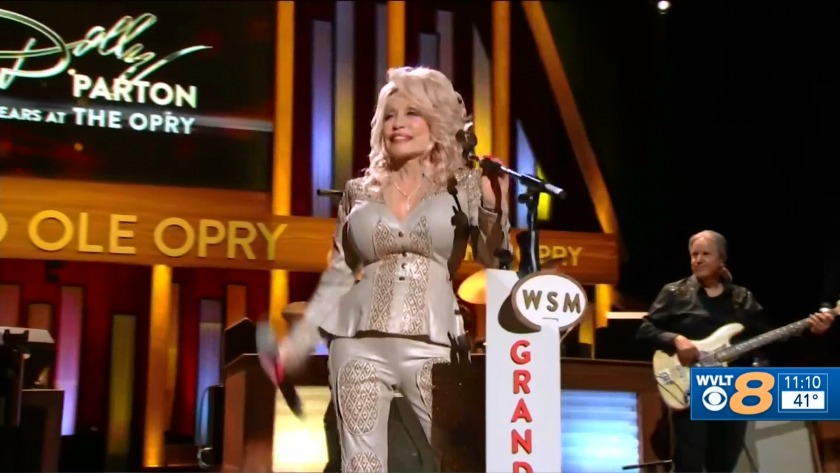 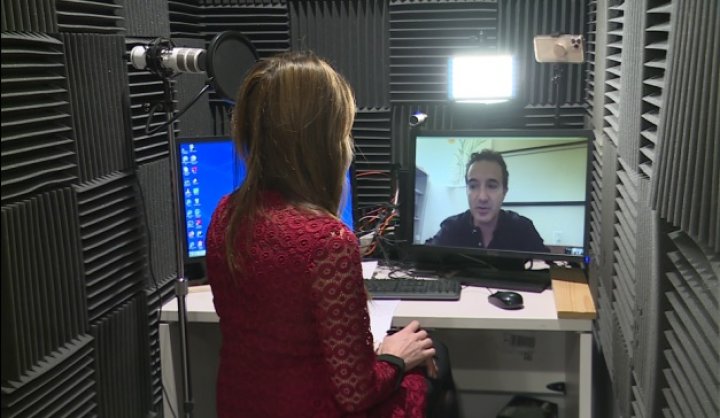 KNOXVILLE, Tenn. (WVLT) — A unique course at the University of Tennessee in Knoxville, called 'Dolly Parton's America,' offers students the opportunity to explore the country music legend's impact on culture and history. It also inspired Jad Abumrad, a radio host, and Shima Oliaee, a radio producer, to create a nine part podcast series with the same name.

When the University of Tennessee tweeted, and then Dolly re-tweeted, plans to launch the unusual class, media outlets from around the globe immediately contacted its creator, Associate Professor of History at UT, Dr. Lynn Sacco.

Abumrad, of WNYC's Radiolab, was one of them. He told WVLT News Anchor Amanda Hara that after spending just two hours with Dr. Sacco and her students in Knoxville, he knew there was more to explore about Dolly Parton.

"I feel like this series wouldn’t have happened without that. They really gave us the confidence to know that there’s so much more to talk about. When you talk about Dolly, there’s so many places you can go that people haven’t gone," he told Hara.

Abumrad said multiple trips to East Tennessee followed, with trips to Dollywood, Parton's iconic Tennessee Mountain Home, and even a walk down the red carpet in London with Dolly and her security team.

Episode 7, which aired December 3, featured Sacco and her students, who were honors history majors at UT Knoxville. Abumrad and Oliaee made two trips to Knoxville to spend time with the class.

So where does the podcast take listeners? Down all sorts of rabbit holes. From Dolly's uncanny ability to unite people from all walks of life, and her early music that carried a sadder tune, to her seemingly effortless skill of remaining apolitical in a world that's becoming increasingly divisive, Abumrad explores the personal, historical and musical nuances of one of America's greatest icons.

In the podcast episode entitled 'Dolitics,' Abumrad explores Parton's long-standing philosophy of distancing herself from politics. The episode starts by examining "9 to 5", a movie that Parton, Jane Fonda, and Lily Tomlin starred in. Parton wrote the song "9 to 5" for the movie.

"How is it that you make a movie with Jane Fonda, who was one of the most hated women at that time, and it’s a deeply political film that was meant to promote a union on behalf of working women, and then you write the anthem for working women that will be sung at protests for the next 100 years, and yet you’re not political. How do you do that?" Abumrad mused to Hara. "She walks the walk, but refuses to talk the talk."

During his many conversations with Parton, Abumrad said he came to the following conclusion about the reasons for her apolitical philosophy. "For her, being apolitical is not avoiding politics. It’s actually standing for something entirely different. It's standing for a spiritual 'thou shall not judge' stance. I will not cast anyone out, I will not judge somebody. Everybody is welcome. That is a very radical stance right now in America and something I find refreshing."

Dr. Sacco said her class usually ends with mutual agreement about Parton's success, "The one thing everyone has agreed on is the reason Dolly is beloved to them is because she made a success, she got rich, but she never left here. She never left her people. She remains proud of them."

You can listen to Dolly Parton's America on Apple Podcasts, Spotify or where ever you listen to podcasts.