'In the Dark' sheds light on life with blindness 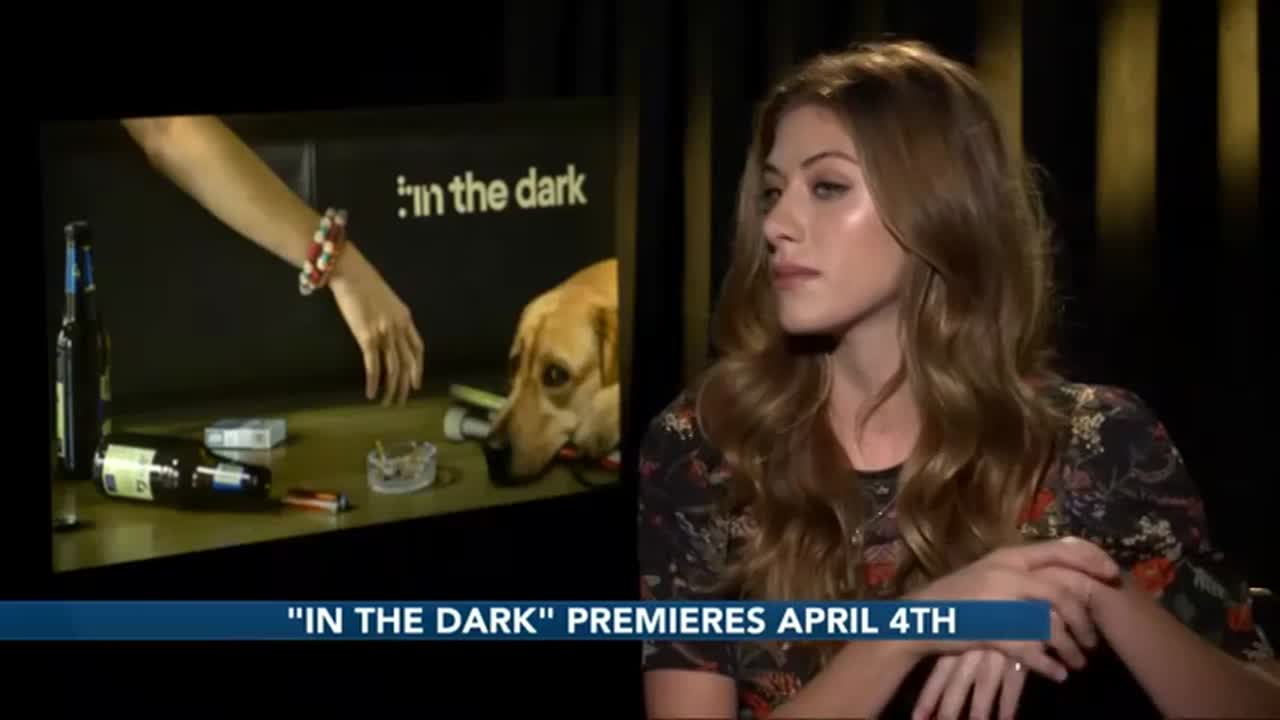 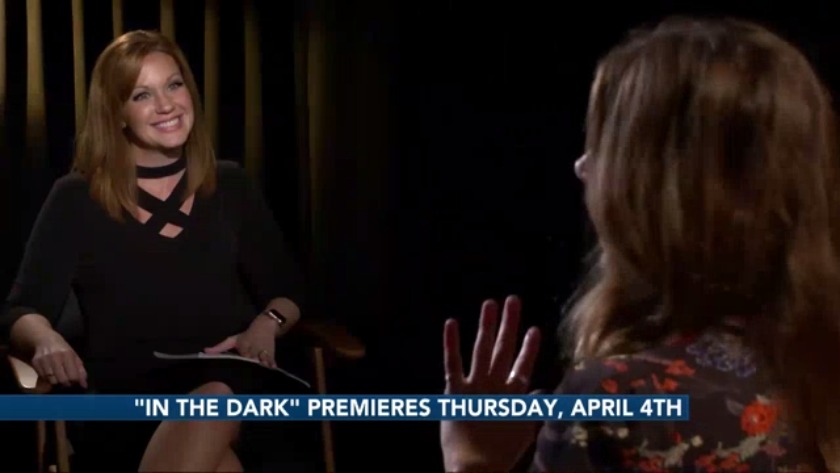 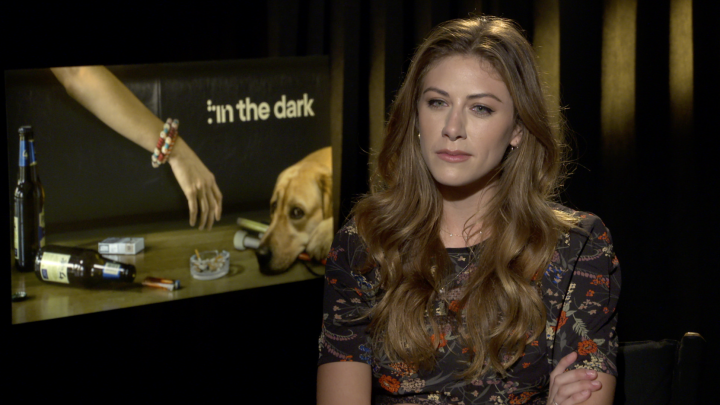 WEB EXTRA: Raw video from 'In the Dark' interview

LOS ANGELES, Ca. (WVLT) - It’s a show about a blind person, created, in part, to open everyone's eyes to what life is like without sight. “In the Dark” debuts Thursday, April 4 on The CW and WVLT’s Heather Haley traveled to Los Angeles to get an inside look at how the show is exploring the world of the seeing-impaired.

Perry Mattfeld stars in the brand new show as Murphy Mason, a young, blind woman living a wild lifestyle. In a one-on-one interview, Mattfeld told Haley she’s proud to play a blind person. While the show is about so much more than her lack of sight, she hopes it brings a better understanding of what life is like for blind people.

“The majority of our extras are blind. We do have multiple people on the cast who are blind as well, so you’re seeing them in a different light. You’re never encouraged to feel sorry for them - which I love,” says Mattfeld. “(Murphy) says multiple times, ‘I hate when people give me the pity and compassion crap. I don’t want that.’”

Murphy seems to have more vices than loved ones, but in the pilot episode, she struggles with real loss, which finally makes her question some of her poor choices.

“She’s very confident in a weird way. It’s really covering up something she has inside,” noted Mattfeld.

There are a lot of layers to Murphy, as well as the show. Her attitude and lack of responsibility define her to everyone. It becomes a problem when she discovers a friend has been murdered - and no one believes her. As the mystery begins to unfold, she’ll need all the help she can get, especially from the people she’s been pushing away.

“It’s this incredible, dark, comedic drama, and it’s hilarious and exciting and hopeful and beautiful,” says Mattfeld. “Also, kind of this mystery that you wish you could help Murphy.”

I am who I am because of the people around me... my family, my friends, my army of a creative team. I am extremely grateful & overwhelmed by the kind, thoughtful messages I have received for my birthday & for the beginning of my newest journey with @cwinthedark Thank you�� FIVE DAYS LEFT!!!!