KCSO: 4 arrested after attempt to steal $150K worth of diamonds 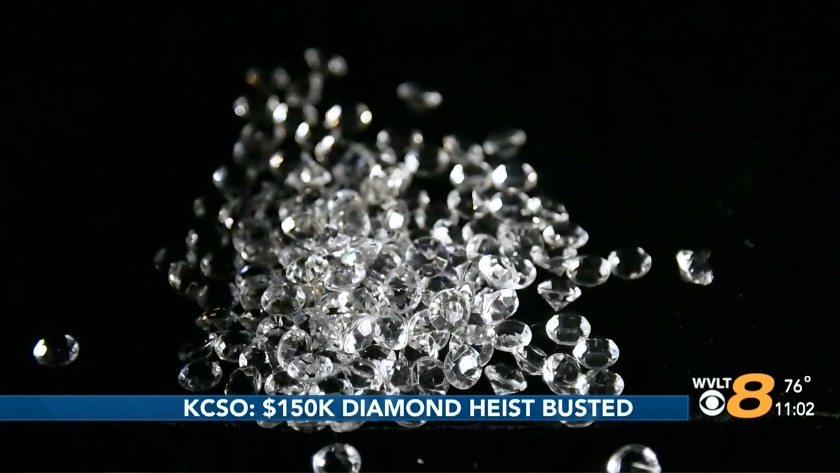 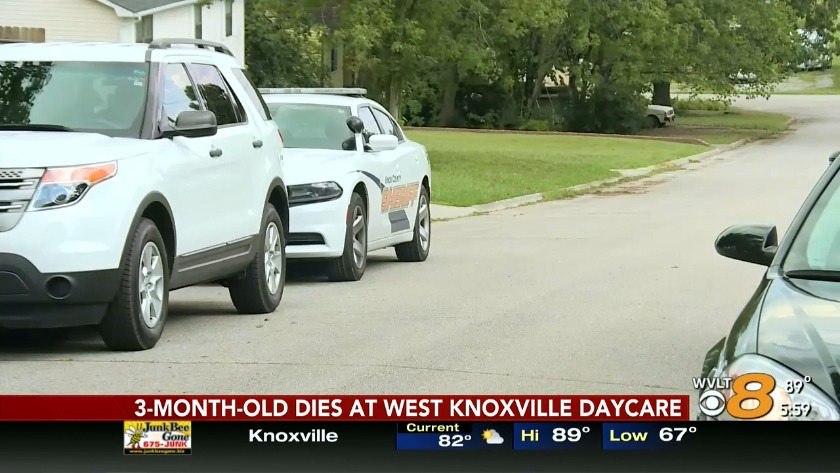 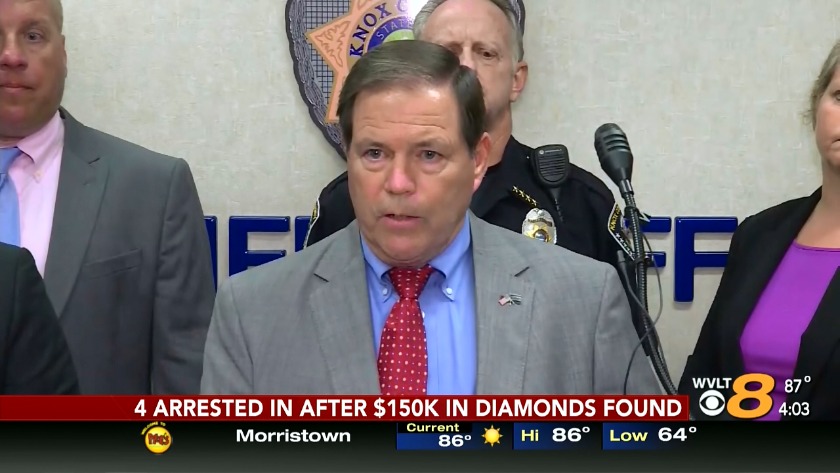 According to the sheriff's office's Twitter, the conference was set to discuss a "major investigation."

The sheriff's office said that it was an investigation into a fraud case located in Knox County.

During the news conference, the sheriff's office said that Danny Overbey, CEO of Kimball's Jewelers, reached out to an officer to discuss a possible fraud happening in relation to his business on Tuesday. According to Overbey, he had received a call from a diamond broker.

Overbey became suspicious, realized he was the victim of a scam and reached out to the off-duty officer.

On Wednesday, a package with $150,000 worth of diamonds was delivered to what the sheriff's office called a "local delivery hub."

Four individuals were involved and attempted to pick the package of diamonds up from the hub.

According to the news conference, this case in Knox County is connected to other similar cases in the South East.

The sheriff's office said more information would be released as the investigation continues.

"The sophistication of this crime is so high that paying attention to it is even difficult for me to understand," Oberbey told WVLT news. "It's a tumultuous ride, and it's not over yet."

Watch the full conference below.