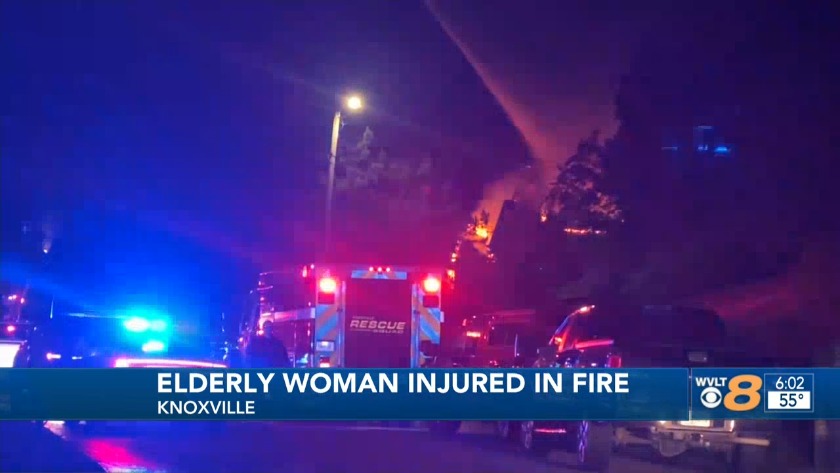 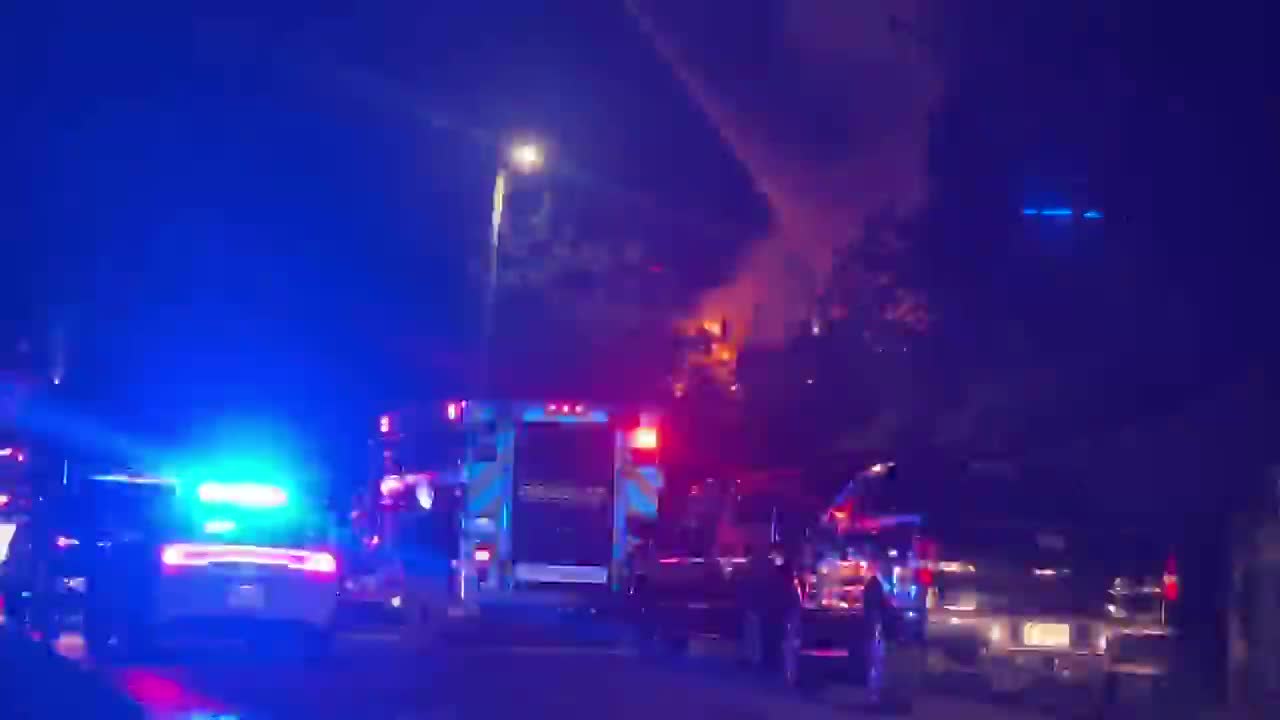 The sheriff's office said the fire happened on the 130 block of Suburban Road.

According to officials, the elderly mother who lived at the home did not evacuate with the rest of the family in order to try to save the family dog.

When crews arrived, she was unaccounted for. Firefighters found her unconscious inside the home. She was transferred to the hospital with severe injuries.

Crews reported she was awake and speaking with them when she reached the emergency room.

The residents have a safe place to stay with nearby family members.

The cause of the fire remains under investigation, but officials did say it appeared to have started at the back of the house.

HOUSE FIRE UPDATE
The residents made it out alive, according to officials. However, the initial caller reported her mother was going back into the house to save a pet.

She was found and stopped from making another trip inside and was sent to the hospital for serious injuries. pic.twitter.com/2jeJcOGOtj

The Knox County Sheriffs Office Fire Investigation Unit is on the scene of a working fire with @ruralmetrofire in the 130 block of Suburban Road. Please avoid the area of possible. pic.twitter.com/eiOvr3fZXY

Cracker Barrel to test sale of beer, wine and mimosas in Tennessee

"No justice. No peace:" Protest draws hundreds to Knoxville

Cracker Barrel to test sale of beer, wine and mimosas in Tennessee

"No justice. No peace:" Protest draws hundreds to Knoxville