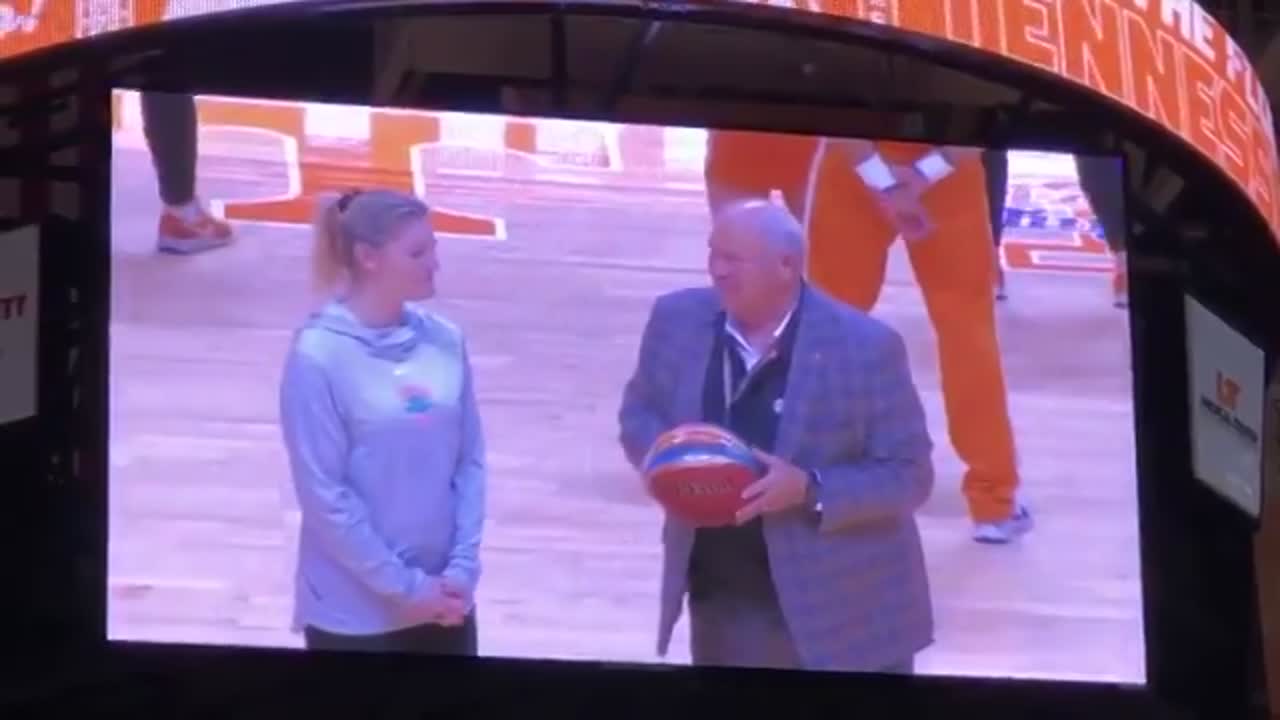 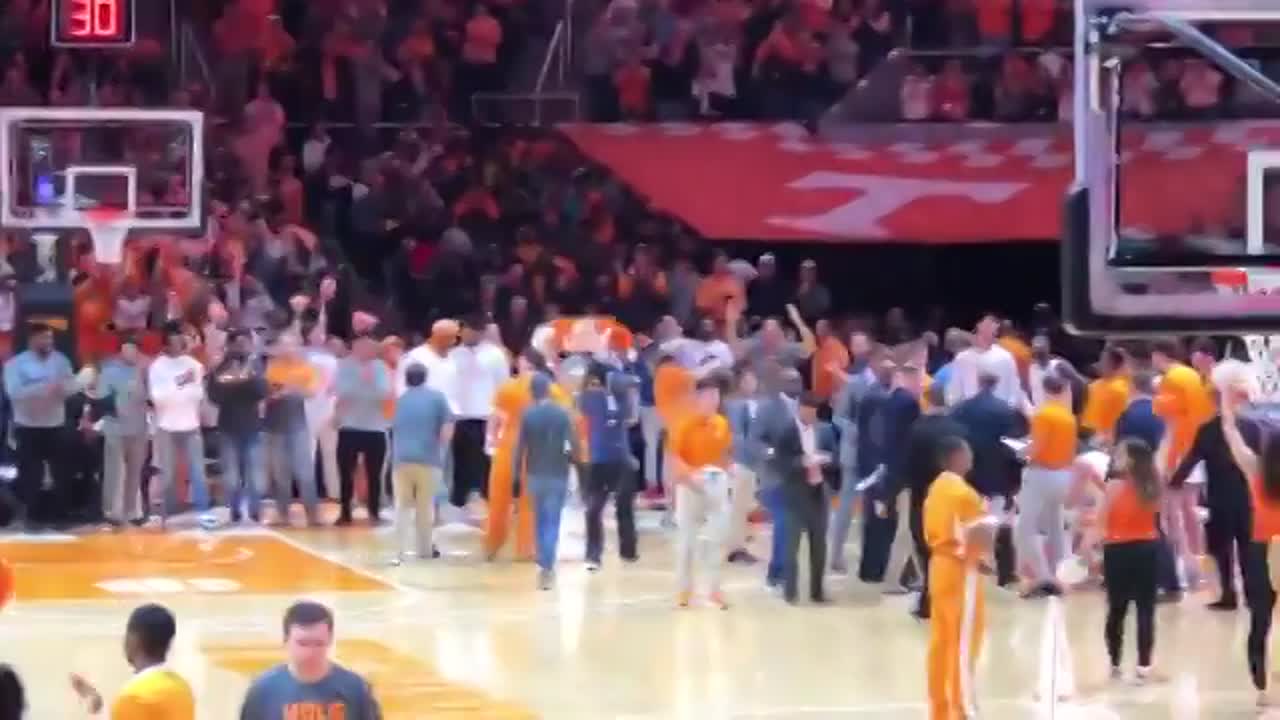 KNOXVILLE, Tenn. (WVLT) -- Lady Vols coach Kellie Harper and former Vol and NBA rookie Grant Williams were two of several people to be honored at the Vols vs. Memphis game on Saturday afternoon.

The Vols played their in-state rival Memphis on December 14.

But it wasn't just about the basketball boys in orange, the team welcomed Lady Vols coach Kellie Harper and honored her during the first time out of the game, as well.

Harper wasn't the only one to receive recognition. VFL and NBA rookie Grant Williams was honored and received a standing ovation.

Vol football player Trey Smith and some other members of the team also received recongition during the game.

Also in attendance at today’s game and receiving a standing ovation, Vol great and Boston Celtics rookie @Grant2Will along with Trey Smith and some members of the @Vol_Football team! @wvltCaleb @ZackRickensTV @wvlt pic.twitter.com/wcBxgNKcPx

Tennessee brought everybody out to the Memphis game today.

Honored Grant Williams, Kellie Harper, and several Vol football players during timeouts, in just the first 10 minutes of the game.

Your All-SEC and Bowl bound Vols honored during the first half of today’s UT/Memphis game. After a 1-13 start, Tigers have pulled to within seven trailing the Vols 19-12 with 5:18 till the break @wvlt @wvltCaleb @ZackRickensTV pic.twitter.com/kWGZ9BHbuE