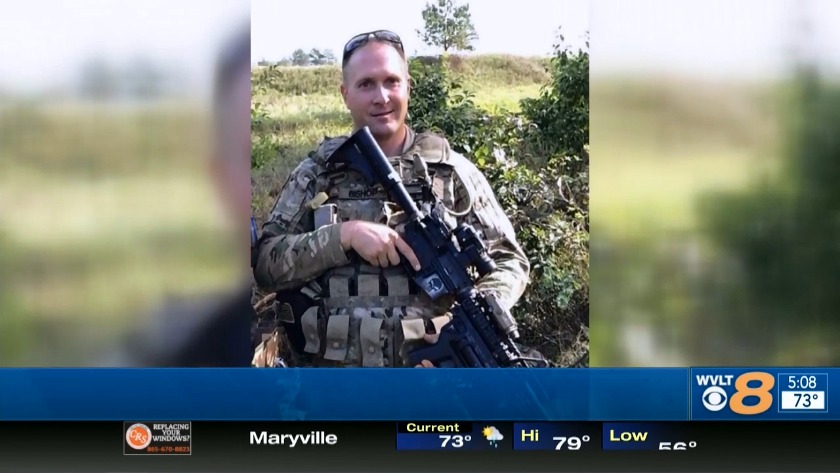 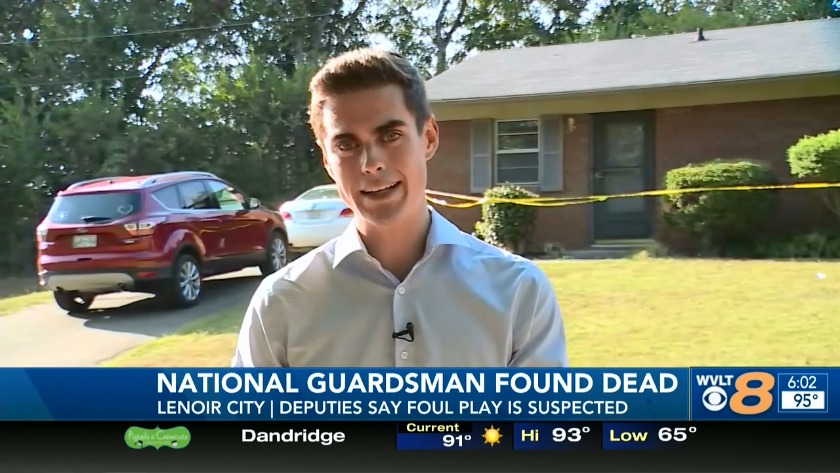 Jacob Bishop was identified as the victim in a Loudon County murder.

Bishop was found dead inside his Lenoir City home on October 1. On October 14, a spokesperson for LCSO said, "Detectives continue to follow numerous leads and interview people daily who knew the victim in hopes that any information gained will take this investigation one step closer to closure for the victim's family."

Bishop, a member of the Tennessee National Guard, was found dead inside his Shaw Ferry Road home by his mother on the morning of Tuesday, October 1, according to officials with the Loudon County Sheriff's Office. The sheriff's office added Bishop was "physically bound and shot multiple times."

"He's a pretty dependable guy, very hard working guy. He's proved himself to us. That's why we put him in that role as a leader," said Derek Yates, who served with Bishop in the Tennessee National Guard.

“In regards to the SUV that is a vehicle of interest, we can now say that we are confident we are looking for a white, late model, GMC Yukon or a Chevrolet Tahoe”, said Sheriff Guider. The SUV is thought to be somewhere between a 2015 and 2019.

“Our team continues to work around the clock and follow every lead we are given. We are interviewing several people who were familiar with the victim (Jacob D. Bishop) in hopes that they may provide any information that will bring us one step closer to finding out what happened in the early morning hours of October 1”, said Sheriff Guider.

Jessica Cofer, a friend of Bishop, told WVLT News, “I know that he was an amazing man and father! He was one of those guys that would give you the shirt off his back and took pride in serving his country! I have known him since we were just kids and Jacob was without a doubt one of the sweetest and funniest men you will ever meet.”

Cofer said Bishop leaves behind a son and a daughter.

"It's hard to think about, you know, when you go somewhere with all your guys, especially in the line of work we're in, you don't ever want to see somebody gone," said Yates.

Officials said his death appeared to be an isolated incident and did not appear to be random.

“At this time, we are able to confirm that this is an active murder investigation. Our Criminal Investigations Division Detectives are working diligently to gather the evidence and facts from the scene”, Sheriff Guider said.

Anyone with information regarding the case should contact investigators at (865) 986-4823.