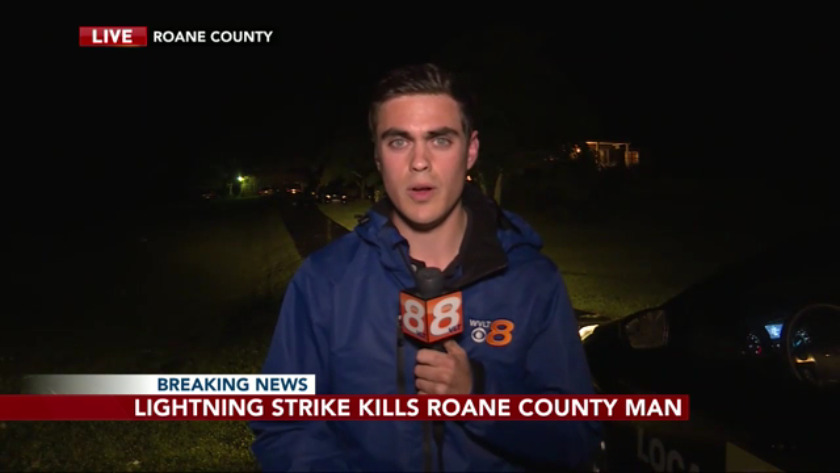 KINGSTON, Tenn. (WVLT) - Funeral plans have been announced for former school board member Everett Massengill, who was fatally struck by lightning Friday night.

Roane County Sheriff Jack Stockton said Massengill had just finished mowing his lawn and was walking to his home when he was hit by lightning and killed instantly.

The family will receive friends from 5-9 p.m. Monday at Midway Middle School, 104 Dogtown Road in Ten Mile. His funeral service will be held the following day at Kyker Funeral Home in Kingston. Massengill will be buried with military honors by the Roane County Military Memorial Honor Guard.

It happened at 292 Walnut Grove Road in Kingston just before 5 p.m. Friday.

"We're still in shock," Everett's brother, Gary Massengill said. "It's unbelievable and things of that nature. We're just thankful for him and the life he lives. He was a good man. Served his country, served his community very well."

Massengill worked for Roane County Schools for more than 20 years, according to his brother. He also served in the U.S. Army.

Roane County Schools released a statement saying, "His cheerful personality and encouraging words will be greatly missed by all who knew him."

Victim flown to hospital after crash in Sevierville

Victim flown to hospital after crash in Sevierville