Murder victim's mother: "It was just a matter of time" 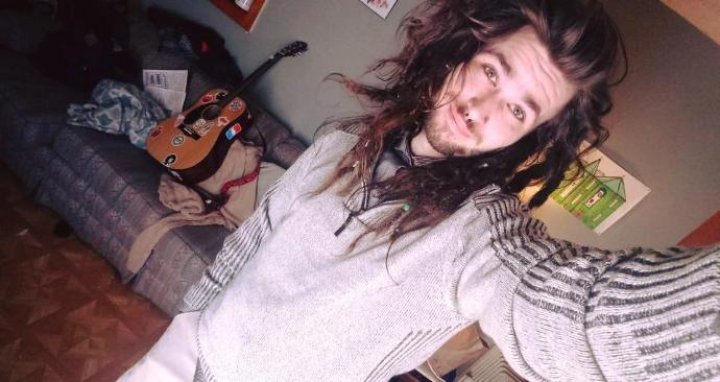 Murder Victim's Mother: "It Was Just A Matter of Time" 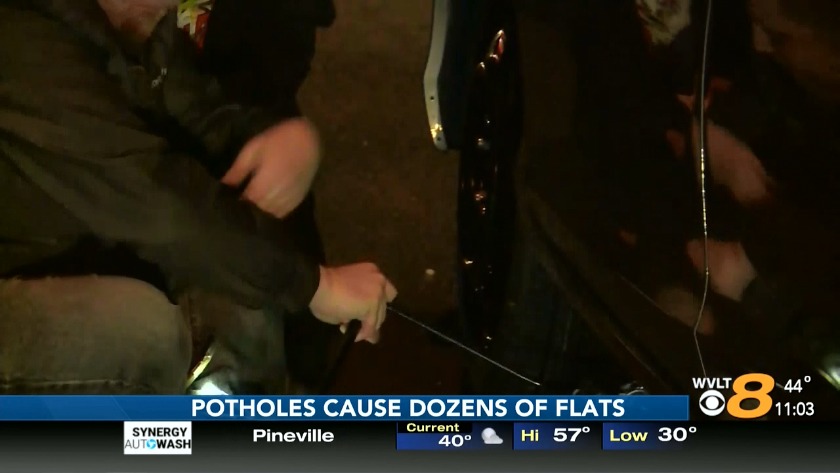 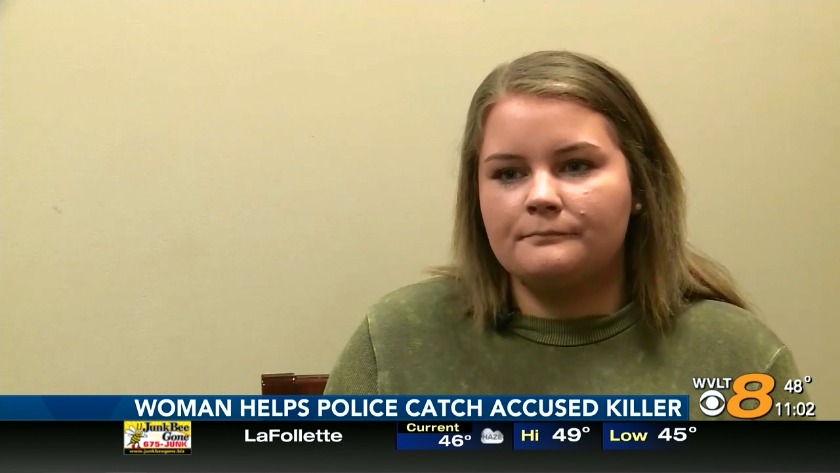 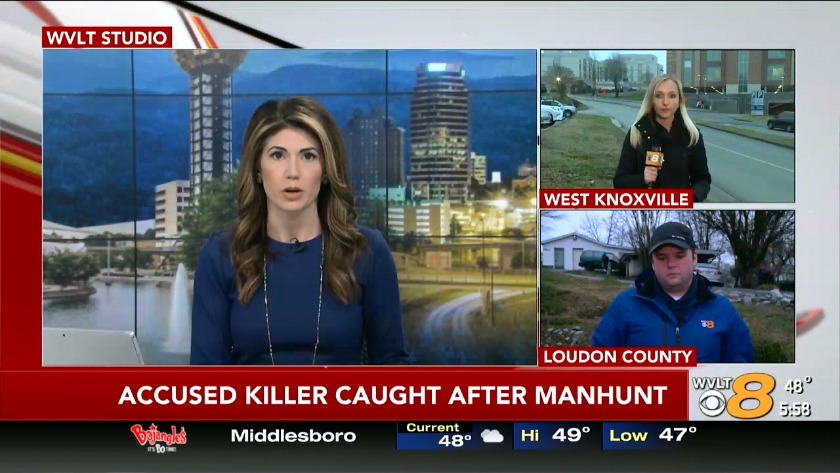 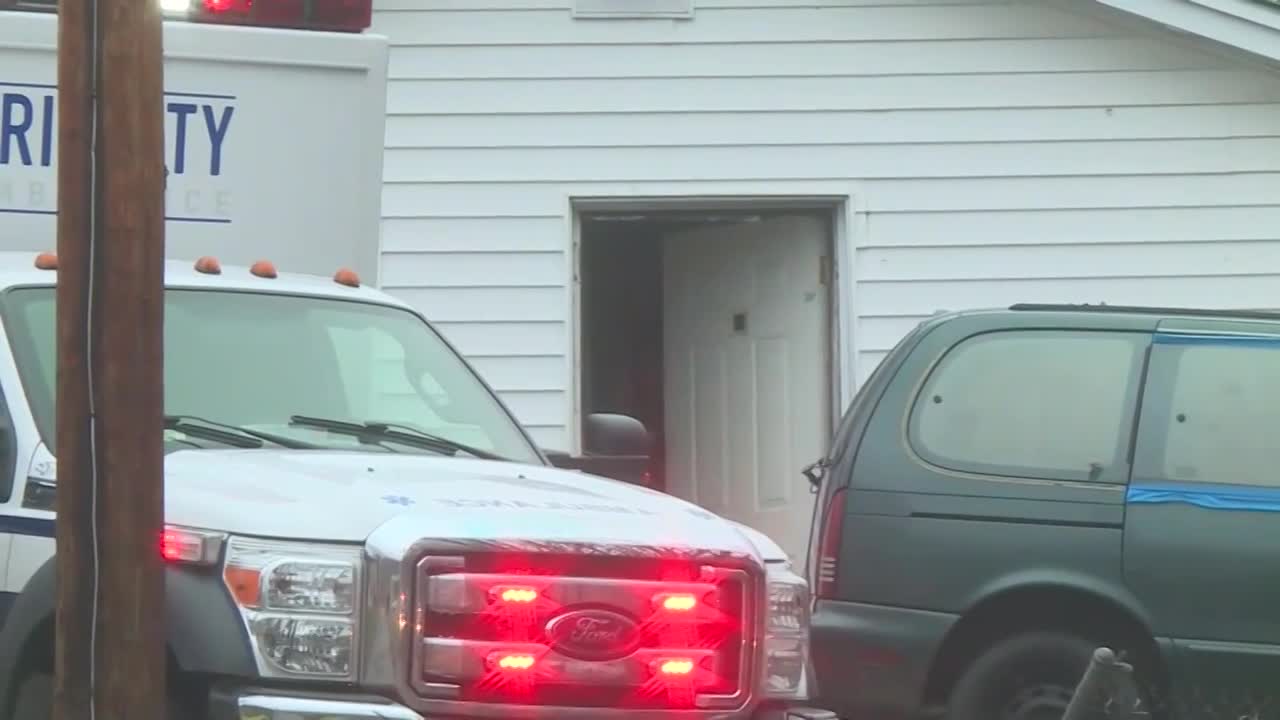 LENOIR CITY, Tenn. (WVLT) -- A Lenoir City murder suspect stole guns from his brother, killed his friend, then went on the run, according to the Loudon County Sheriff's Office.

The Loudon County Sheriff's Office announced the identity of the victim as Dakota Willard, 23. He was shot and killed Monday, February 11.

According to officials, the suspect, 26-year-old David Miles, may have been motivated by a relationship which involved a third party. Miles was living in the home with the victim and another person.

On Tuesday, Willard's mother, Rebecca, told WVLT News that she thought the third party was a "manipulator" behind the murder of her son.

She said that while her son, whom she calls 'Ko,' had "problems" he'd "do anything for anybody."

"Anybody who has mental problems, anything like that, you don't mess with them and just keep on and manipulate them to get something done. That's just not right."

"He was in trouble lots, and he had his problems," Rebecca said. "So, I knew it was coming, but like, a week ago."

However, Willard's mother said she felt bad for the murder suspect.
"There's more than just 'Ko and this guy, David, who are hurt and affected," she continued. "His family and friends, Kota's family and friends, and if what I've heard is true, this girl was the manipulator behind it."

Miles is charged with charges of First Degree Murder, two counts of Theft of Property, and Especially Aggravated Burglary.

The Loudon County Sheriff's Office said Miles was taken into custody on the afternoon of Monday, February 11.

Authorities said a warrant was filed in Loudon County Court charging Miles with First Degree Murder, among other charges, and his bond has been set for over $2 million.

According to a release from the sheriff's office, Miles was caught with help from an observant citizen who saw the suspected vehicle and called Knox County 911.

That citizen, Laura Spalding, spoke with WVLT News on Monday evening. She said she and her best friend were driving down the interstate when they saw Miles.

She said at first, she didn't know what to do. "I just kind of froze. I was crying. I was scared. So, immediately I just called 911." She said she followed the suspect vehicle until law enforcement got on the scene.

LCSO said officers from KCSO and KPD responded immediately and stopped Miles at around 2 p.m. He was captured at the intersection of Walkers Springs Road and Bridgewater Road.

LCSO said Miles' capture ended an hours-long search after a deadly shooting took place at 8:16 a.m. Monday at 165 Lee Hi Street in Lenoir City. Authorities arrived minutes after the incident took place and found a man, later identified as Willard, dead inside. LCSO said the cause of death appeared to be due to gunshot wounds.

LCSO immediately launched a manhunt and called Miles armed and dangerous. At the time, they said he had a shotgun and a 9mm handgun in his possession.

Loudon County Schools near the scene were placed on lockdown for a period of time Monday, for precautionary measures.