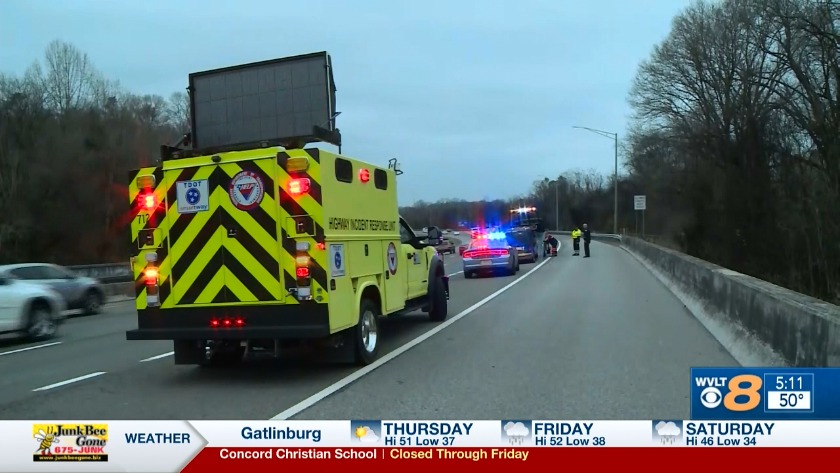 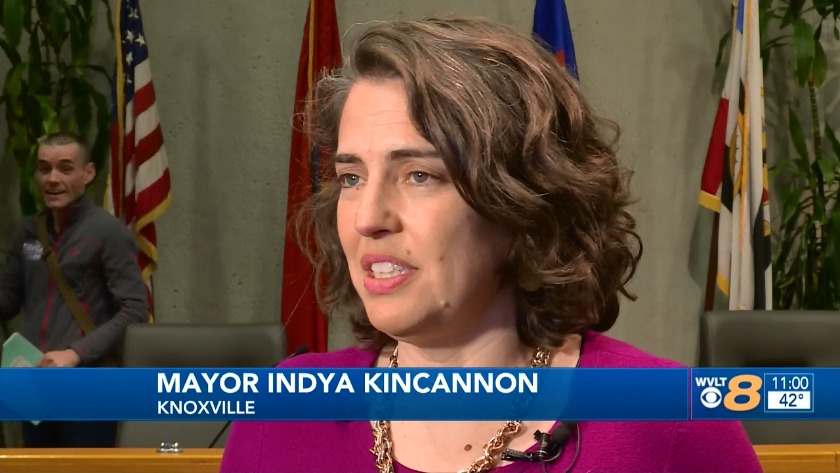 "Well, I came forward to council with a recommendation to equip all of our patrol officers with body cameras," Kincannon told WVLT News.

On Tuesday night, Kincannon said, "This has been something the community is very interested in for greater accountability and transparency."

Members of the community have called for officer body cameras for some time. An August officer-involved shooting that left one person dead brought the issue to the forefront of the community conversation. The family of Channara Pheap, the person killed, hosted a rally and attended a council meeting to discuss body cameras after the shooting.

Former Knoxville Mayor Madeline Rogero made a statement in September 2019 saying that the council had made a resolution to evaluate "new technology for officers." The findings of that report were due in January 2020.

Mayor Kincannon told WVLT News on Tuesday night that the police department was behind the new effort to use body cameras. "Our police officers also think this is a good idea because they want to show that when they are encountering members of the public, they are doing the right thing."

Kincannon said that the city would seek to lease body camera equipment, not buy it, but did not say when the practice would begin.