Unpaid Ky. miners protest by blocking trains at bankrupt mine 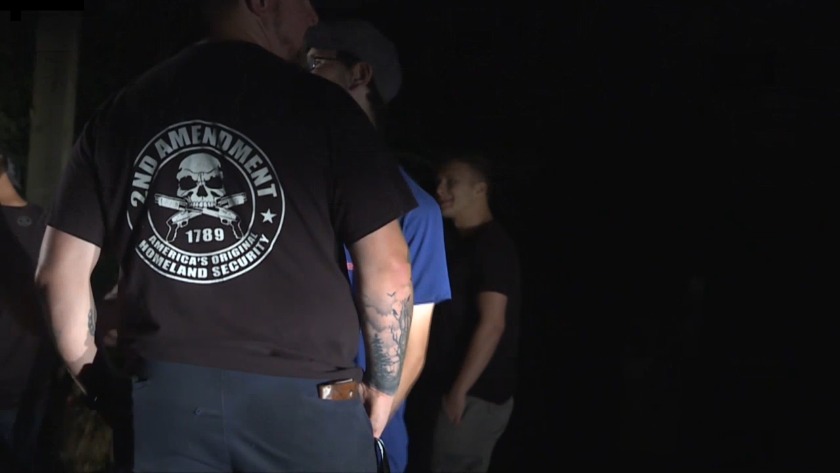 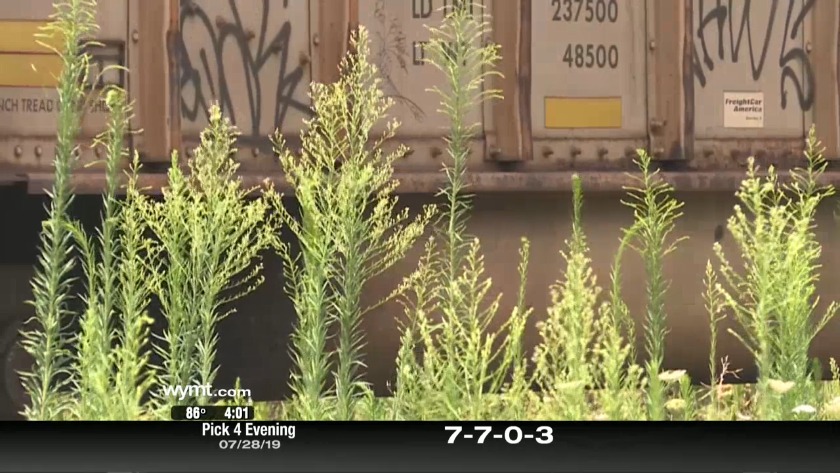 HARLAN COUNTY, Ky. (WYMT/Gray news) - The protest continued through the night and into Tuesday morning,

A group of miners blocks the tracks as a train tries to haul coal away from Cloverlick Mine 1. Blackjewel miners have not been paid in about a month. // Connor James

More than 20 miners and their families camped out on the train tracks near Cumberland Monday night to make sure none of the coal loaded on the trains coming from the mine in Cloverlick was able to get in or out.

Miners have one clear message: Pay them for what they worked for. One of them said that until they get some answers, they have no intention of moving.

Smith also said that he would go to jail before he would move, an answer that was common with some of the other miners participating in the protest.

Cloverlick Mine 1 belongs to Revelation Energy LLC, which filed for Chapter 11 bankruptcy protection on July 1, along with its affiliate Blackjewel LLC. Since then, Blackjewel miners have been without work and without pay.

Cumberland Mayor Charles Raleigh said Monday around 60 to 100 people were blocking the tracks.

According to the Tri-City News, miners started a cornhole tournament on the tracks.

Viewer-submitted photos show the train loaded up with coal. A skeleton crew worked around the train.

Small groups of miners and individuals came to and from the mine’s gate. They tried yelling to the crew on the other side of the fence, asking what is happening to the coal. At least one miner was heard asking when he and his co-workers would be paid.

"Pay us. That's all we want, our money, what we worked for, pay us. Regardless of if the company starts back up or not, they need to pay the men, cause we went in there and did do the job for them, you know what I'm saying?" said Chris Lewis, a former miner who is owed around $4,000.

So far, no one on the other side of the gate has responded.

Around 4 p.m. a group of five miners, most of whom worked at the Cloverlick mine, got on the tracks. Another man joined not long after. They staring down the train and refusing to move, forcing the train to a standstill.

Police arrived at the scene and asked the protesters to step off of the tracks. The protests have continued, but the train has been allowed to pass.

Blackjewel’s bankruptcy attorney has not responded for requests for an explanation.

Read the original version of this article at wymt.com.

A miner looks on as a train hauls coal away from Cloverlick Mine 1. Blackjewel miners have not been paid in about a month. // Connor James

Democrats focus on Super Tuesday even as S. Carolina looms

Democrats focus on Super Tuesday even as S. Carolina looms