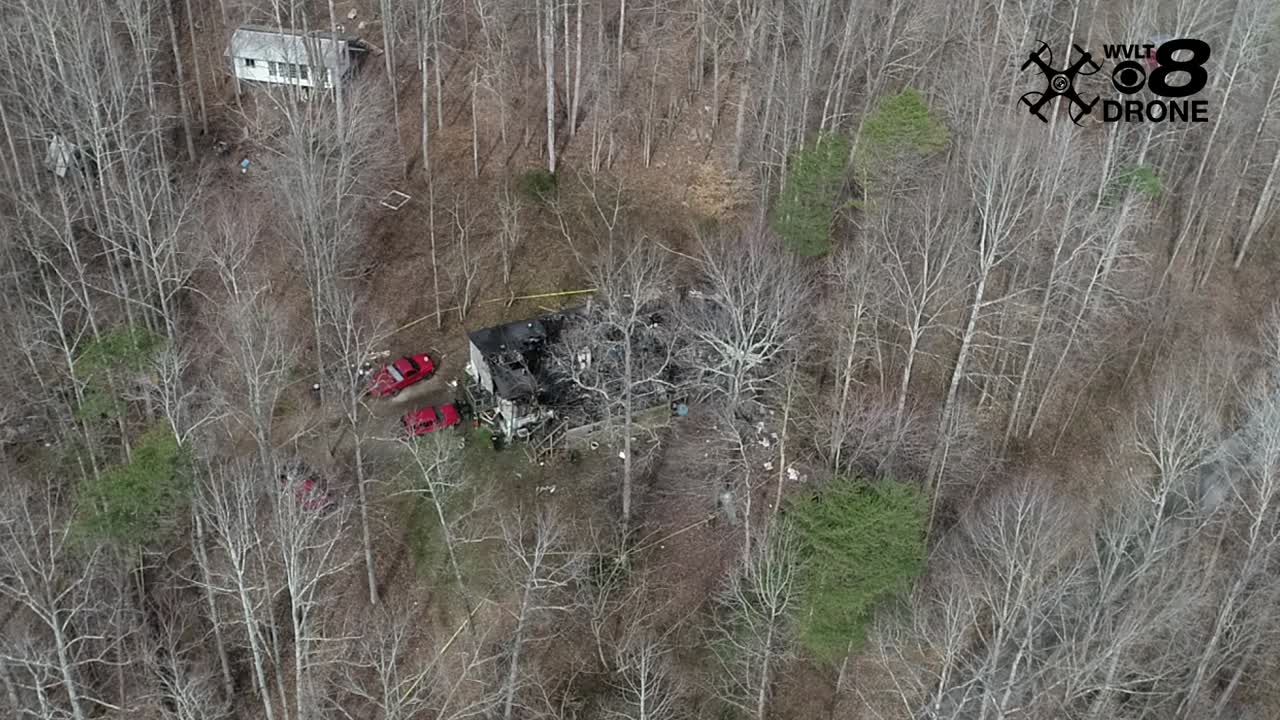 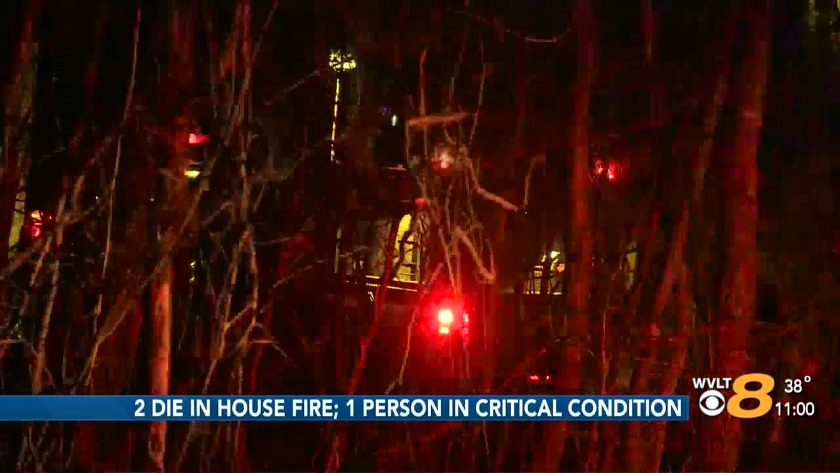 ANDERSON COUNTY, Tenn. (WVLT) -- The Anderson County Sheriff's Office said a man died in a house fire while attempting to save his wife's sister, who has special needs.

The ACSO was notified at approximately 5:30 p.m. Wednesday and found a mobile home fully engulfed in flames with the victims trapped inside.

One victim, Marianne Gremillion, was airlifted to University of Tennessee Medical Center and is in critical condition.

Authorities believe Gregory Gremillion went back into the burning home in an attempt to save Worrill, but neither made it out of the home in time.

The home was located on Scott Brogan Lane in Rocky Top.

According to investigators, early reports showed an electrical outlet inside the home may be to blame.