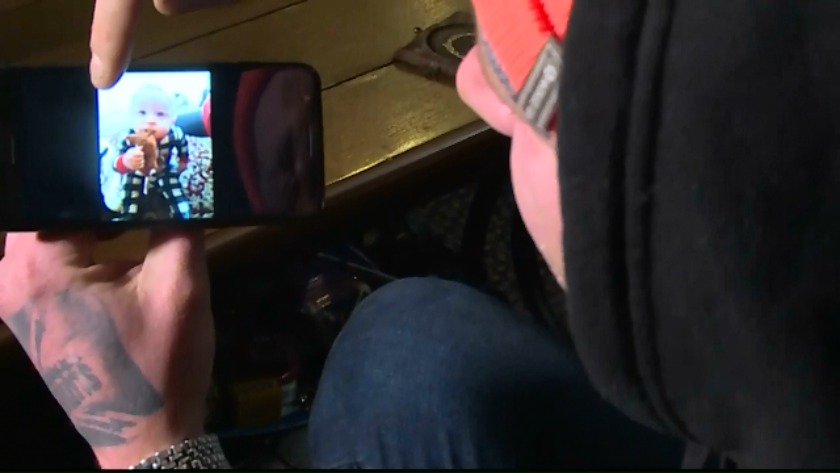 Dad of 11-month-old who died speaks out 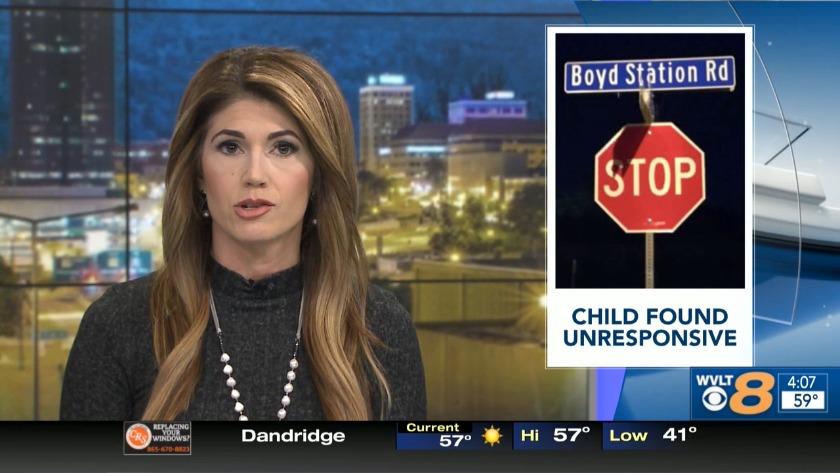 KNOX COUNTY, Tenn. (WVLT) -- A mom whose infant died after being found unattended in a bathtub has been charged with first-degree murder, according to the Knox County Sheriff's Office.

Aiden Xavier Leonardo died after being hospitalized for several days. Emergency responders said Aiden did not have a heartbeat when they arrived at the home on Boyd Station Road Wednesday.

Aiden's father told WVLT News he feels like his son will always be with him.

"He was my best friend. He was my mini-me," said David Brandon. "I don't want this to happen to anyone else."

Records show Leonardo told police she left an 11-month-old and 23-month old unsupervised in the bathtub while she went outside to have some "me time," smoke a cigarette and listen to two songs on her phone.

Officials said, Leonardo came back into the home after being outside for 10 minutes to find the 23-month-old standing in the tub and the 11-month-old unresponsive.

In a statement, the sheriff's office said, "Our hearts are saddened at the loss of the baby. We expect additional charges to be forthcoming. As for now, the investigation is continuing."

Your Forecast: Rain scattered rest of Friday, colder air on the way

Your Forecast: Rain scattered rest of Friday, colder air on the way