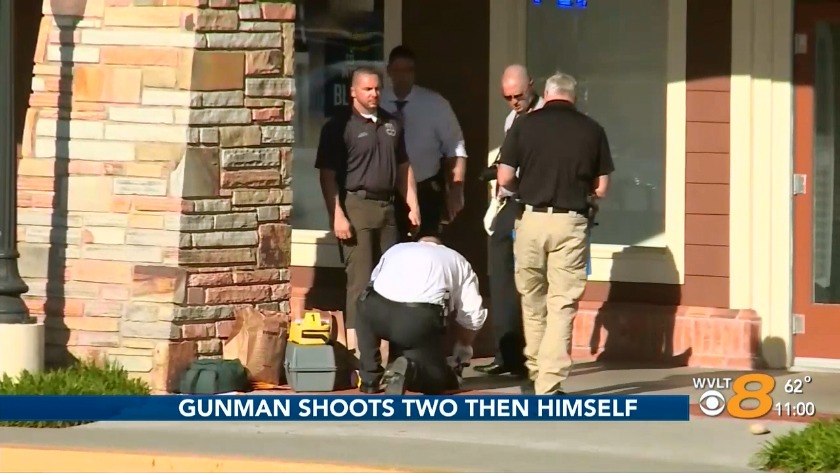 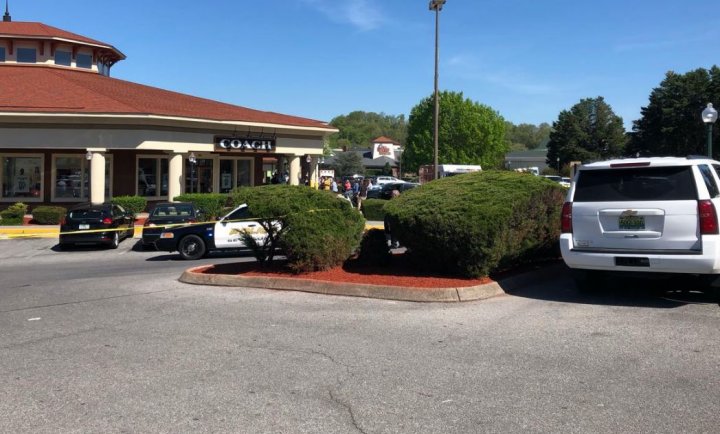 SEVIERVILLE, Tenn. (WVLT) -- The Sevierville Police Department said the suspect and a victim in a shooting at Tanger Outlets are dead following a shooting at the popular shopping center.

At around 7:45 p.m., SPD identified the shooter as 21-year-old Leon Steven Jones of Newport/Sevierville.

Police said the suspect, an adult male, shot two people. The victims, an adult male and female, were shot. The woman, identified as 24-year-old Olivia Katelyn Cunningham of York, Pennsylvania was killed.

The male victim, 75-year-old John Marr of Templeton, Massachusetts was injured and transported to UT Medical Center. As of Wednesday morning, Marr has been discharged from the hospital.

Cunningham was on vacation in Sevierville with family when the shooting happened, CBS affiliate WHP reported. Cunningham worked at Friendship Community for several years, assisting adults with intellectual disabilities and autism. Her co-worker, Norm Ressler, said, "She was the definition of a servant leader. She was one of the most humble people you could ever meet. She impacted everybody that she came in contact with."

Laurel Spagnolo, the director at Friendship Community, shared a picture taken of Cunningham just last week and said her light will be greatly missed.

Investigators said Jones killed himself and was found dead on the scene outside of the Coach store.

Jones criminal history includes multiple theft, burglary, and aggravated burglary charges dating back to 2015. Jones also has a violation of probation charge against him from November 2017.

According to a Sevierville Police report, Jones and an accomplice were arrested in 2017 on charges of theft from a motor vehicle. The report said an officer witnessed Jones attempting to open cars parked outside The Overlook at Allensville Apartments.

The call came into first responders at about 3:49 p.m. Bob Stahlke, with the Sevierville Police Department, said officers were on the scene "within minutes of getting the 911 call."

Stahlke said investigators "determined pretty quickly" that it was a single shooter. The incident "was over when we got here," Stahlke said.

SPD said this is not an active shooter call, and the scene is secure and no police were involved in the shooting. The Pigeon Forge Police Department and the Sevier County Sheriff's Office responded to the incident, too. "You just can't have enough" law enforcement responding to calls like that, Stahlke said.

Stahlke said the shooter situation would've gone on longer had the shooter not heard police. The suspect could have stopped "because he heard the sirens or heard us approaching," Stahlke said.

The shooting "absolutely could have been worse," he added.