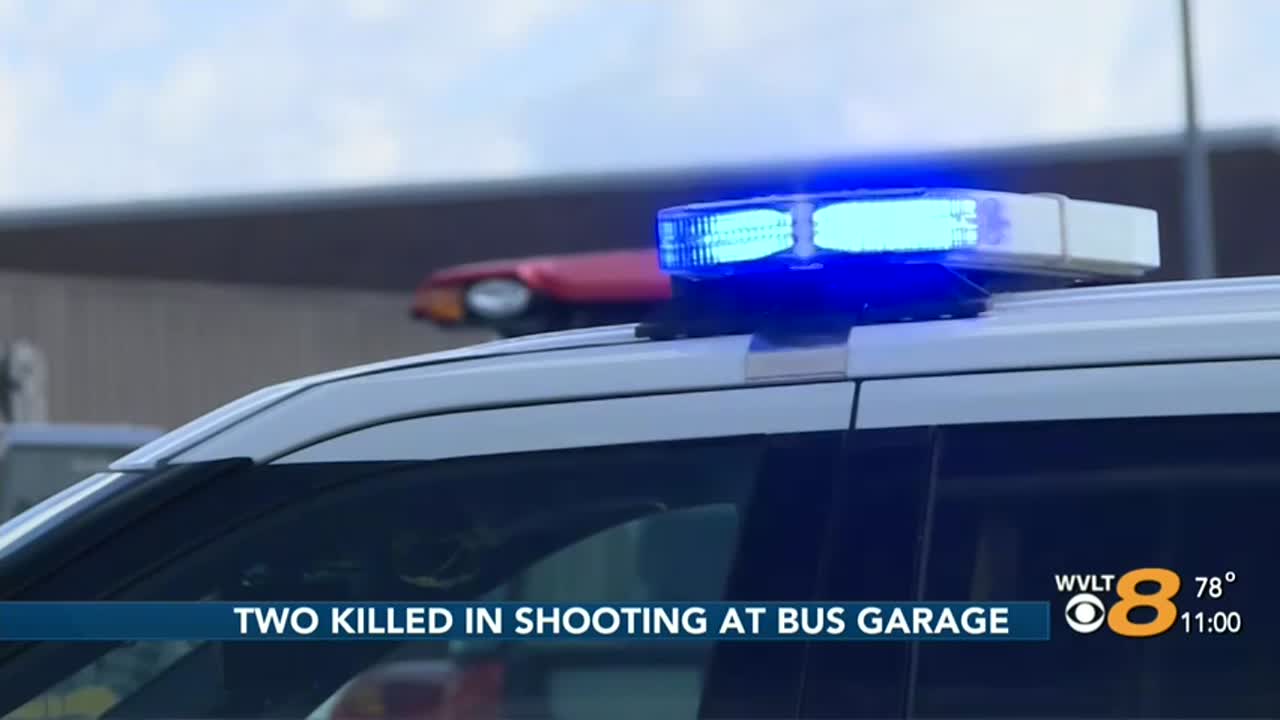 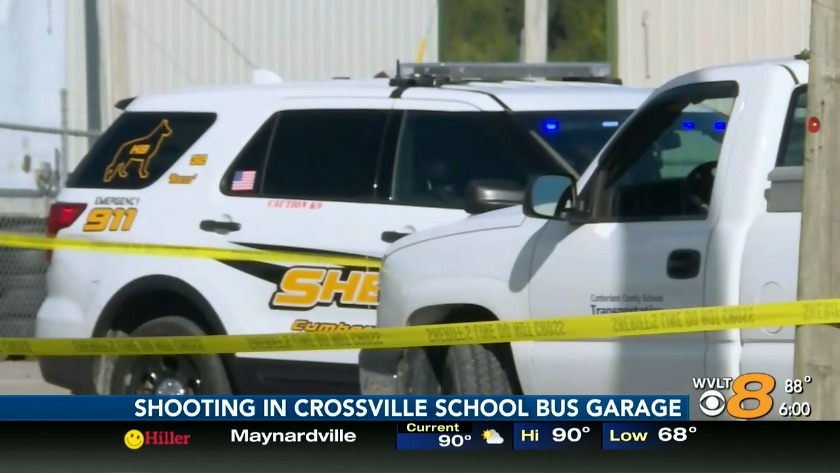 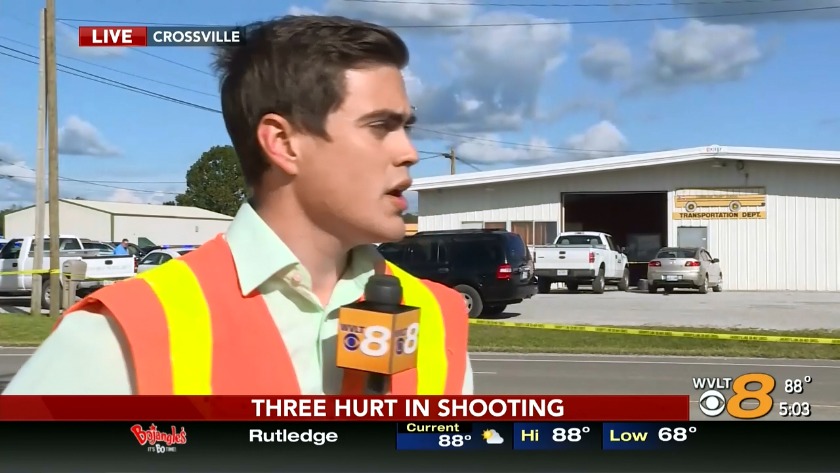 The Tennessee Bureau of Investigation confirmed two people are dead after a shooter opened fire at a school bus garage in Cumberland County.

At around 1:30 p.m., Friday, officers said a domestic dispute unfolded at the Cumberland County Schools bus garage at 1668 Genesis Road in Crossville.

The Crossville Police Department responded to a 911 call approximately an hour later.

Initial reports find the shooter killed one male and one female before turning the gun on himself.

The female was declared deceased on the scene while the male died after being transported to the Cumberland Medical Center Emergency Room.

On Saturday morning, officials announced that the victims were Mark Gunter and Joy J. Nostrom. Warren Nostrom was found injured with an apparent self-inflicted gunshot wound and was airlifted to a local hospital. He was treated for his injuries and released.

Nostrom was arrested and charged with two counts of first degree murder. He was booked into the Cumberland County Jail on a $4 million dollar bond.

The TBI is leading the ongoing investigation.