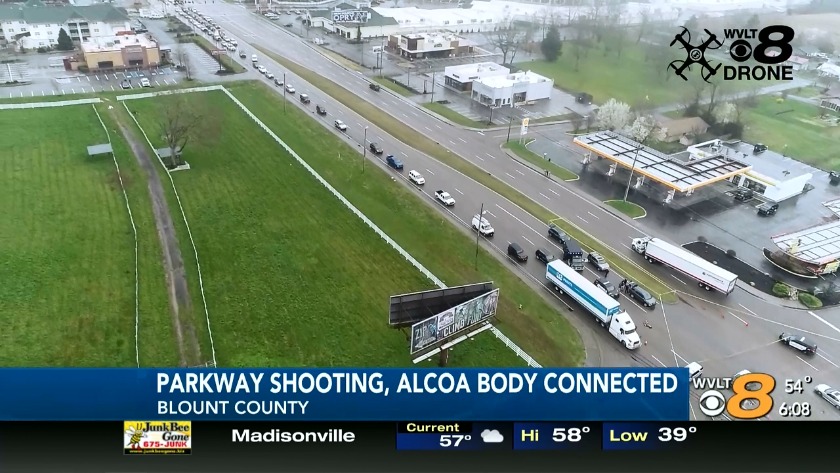 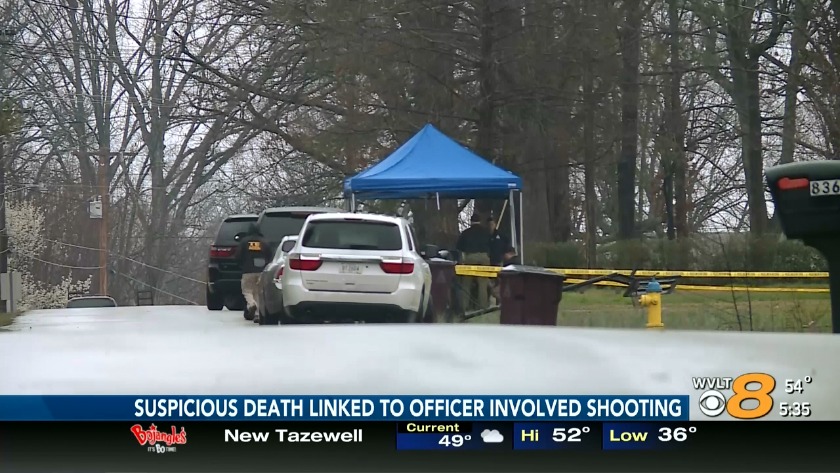 (WVLT) -- Kelly M. Brackin, 52, was found dead on Cherry Street in Alcoa Friday. Her son, Johnathon Sellers, 18, is charged with criminal homicide for her death.

Sellers is also the man said to be involved in a Sevier County officer-involved shooting Friday morning.

Sellers made his first appearance in court Monday where he was appointed a public defender. He will not appear in court again until April 29. He's currently being held in the Blount County Jail on $1 million bond.

The Tennessee Bureau of Investigation said Sellers was shot by officers with Pigeon Forge Police Friday morning. Just after 4 a.m., Pigeon Force Officers tried to pull over Sellers for suspicion of DUI along the Parkway.

Sellers led officers on a chase into Gatlinburg, drove back to Pigeon Forge, then crossed into the Sevierville city limits. Officers used a spike strip to stop Sellers vehicle.

When Sellers got out of the car, TBI said Sellers was holding a shotgun, so they opened fire, hitting Sellers. He was taken to the hospital.

In Alcoa, officers went to an apartment on Cherry Street just after 4:30 a.m. for a welfare check. Detectives say they found Seller's mother, Kelly M. Brackin, dead inside of the Cherry Street apartment. An autopsy revealed she was shot multiple times.

"She struck me as the kind of person that would say 'hey, you need the shirt off my back?' She'd give it to you," Shayne Harrell, a neighbor, said.

He was with his fiance in their apartment across the street when they heard arguing at 862 Cherry Street at around 2 a.m.

"'Bang, bang, bang.' We don't know exactly what that is now -- but unfortunately, it looks like it took a turn for the worse," Harrell said. He added that a man took off in a silver car, the same car that Pigeon Forge police tried pulling over earlier in the morning.