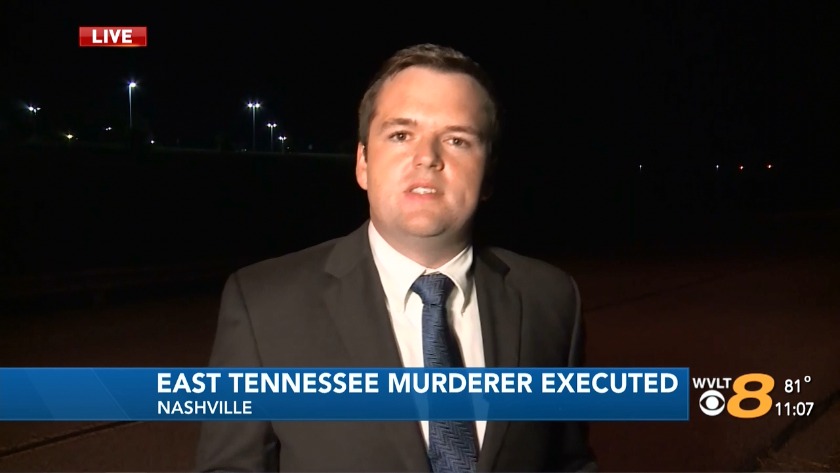 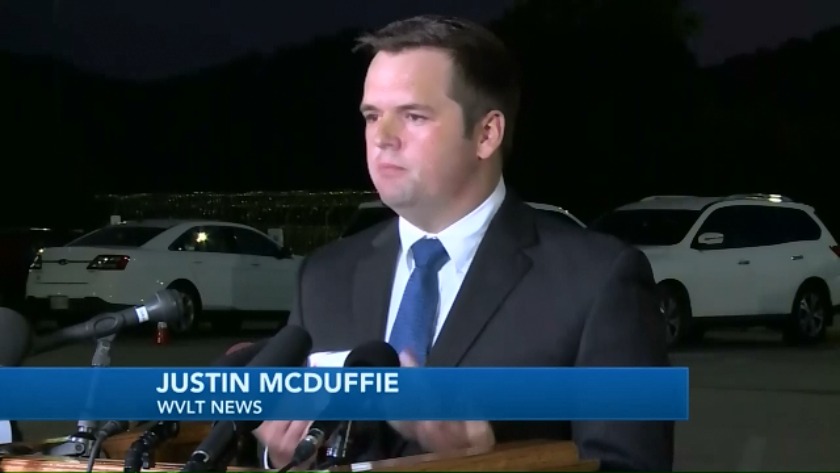 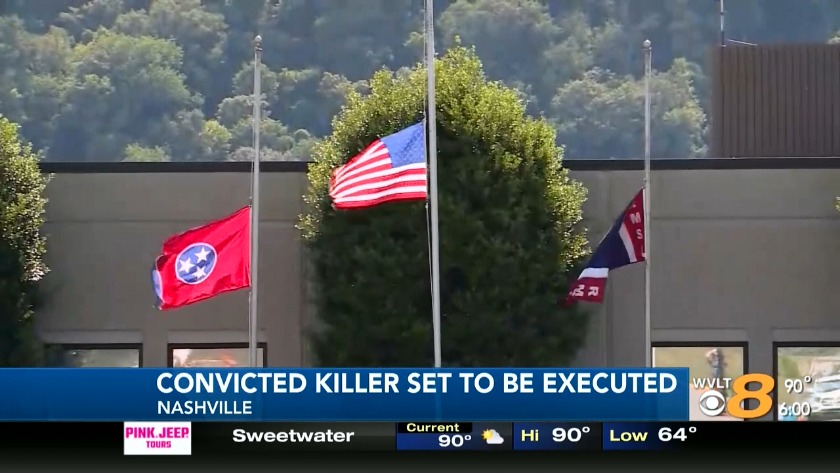 Stephen West set to be executed 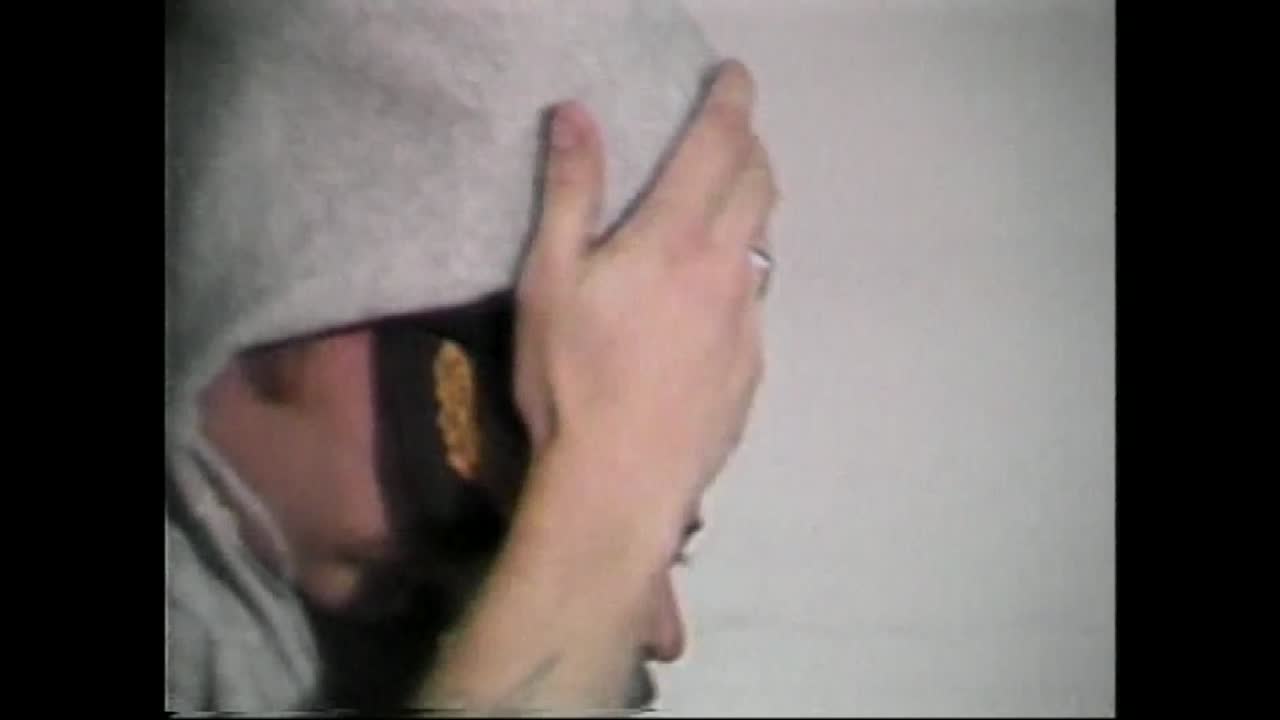 A TDOC official said his time of death was 8:27 p.m. eastern standard time.

West was found guilty of the 1986 kidnapping and stabbing deaths of 51-year-old Wanda Romines and her 15-year-old daughter, Sheila Romines, and of raping the teen. He was 23 at the time.

"As for the execution of Mr. Stephen West, I am deeply sorry that any of his family had to go through such a horrible experience. I hope he has made peace with God and has truly asked God for forgiveness for such a heinous crime that he was a part of.

One of the worst things about this execution of Mr. West is that Mr. Ronnie Martin was not also included in the same punishment. Our family has suffered very deeply over the past 33 years through all the appeals that we think is very unfair for anyone to have to go through, when all the proof in the world was there for the case to be over in 24 hours let alone 33 years.

I realize there are other families going through some of the same feelings and punishment that my family and I have had to experience very needlessly. Something in our Judicial system has to be done to put a stop to all this needless suffering for families of prolonged justice.

I just wish that my Uncle Jack Romines, the father and husband of the two people that meant the most to him in his life was so brutally murdered on March 17, 1986, could have lived long enough to know that the State of Tennessee finally brought justice in part for his loss. Uncle Jack passed away with a massive heart attack on February 25, 2008, he was only 69 years old and had to live without his wife and daughter for the last 22 years of his life, but told me almost every day of how he missed them.

I realized that 1 day or 22 years without a loved one is horrible enough, but having to go through all the reminders of the Courts of Appeals and not knowing if justice will ever come or not is just too much for victims families to have to deal with.

I hope and pray that our Judicial system in Tennessee will consider the feelings of the victims families that are still living in such a horrible situation and try and bring a speedy and correct justice to not only the families, but to the State of Tennessee as well.

Most of our family is now deceased, but I have forgiveness in my heart for Mr. West and Mr. Martin, but I don't think that justice should be ignored. On behalf of my Uncle Jack Romines and the remaining members of our family I hope this statement will be published in its entirety and not just in its parts."

West's legal team released a statement to media as well:

"We are deeply disappointed that the State of Tennessee has gone forward with the execution of a man whom the State has diagnosed with severe mental illness; a man of deep faith who has made a positive impact on those around him for decades; and a man who by overwhelming evidence did not commit these murders but has nevertheless taken personal responsibility for his involvement in these crimes. We don't believe the decisions of the courts and ultimately the Governor reflect the forgiving and merciful citizens of this State."