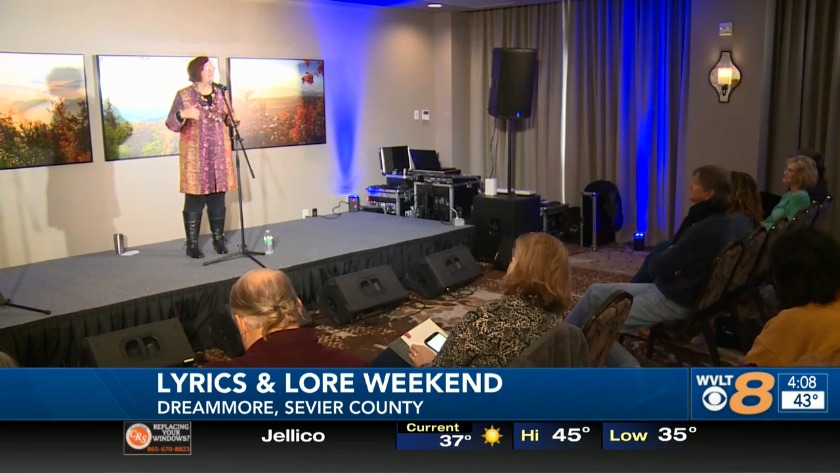 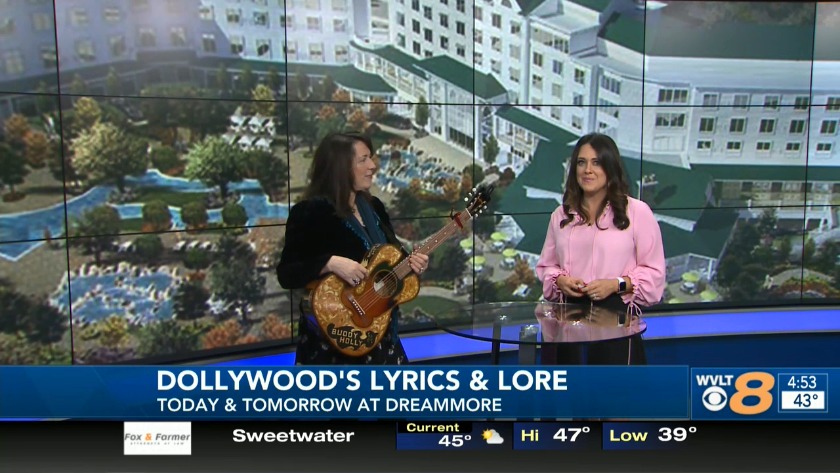 KNOXVILLE, Tenn. (WVLT) — Deana Carter and Beth Neilsen Chapman are set to perform at Dollywood's Dreammore Resort on January 17 and 18 as part of the Storytellers and songwriters showcase.

The concert is free and open to the public, however the co-writing workshops are $135.

Country songwriter, recording artist and producer Deana Carter is known for her 1996 multi-platinum international debut album “Did I Shave My Legs For This,” which included her wildly popular single “Strawberry Wine.” More recently, she co-wrote Kenny Chesney’s Grammy-nominated single, “You and Tequila.” Carter also co-wrote and produced an album for recording artist Audra Mae while putting the finishing touches on her own latest album, “A Southern Way of Life.” Carter will give a special performance on Saturday, Jan. 18. Guests can attend both Chapman’s and Carter’s performances at no cost.

The event kicks off Friday morning with a performance by International Storyteller Geraldine Buckley. The award-winning storyteller has been telling stories for more than 30 years across multiple countries. Buckley is known for sharing personal anecdotes that showcase her charming wit, warmth and humor.

Friday continues with songwriting workshops featuring discussion and instruction from Dave Berg, Tim James and Chapman. Dave Berg is a country music songwriter whose list of credits includes the Top 10 hits "Stupid Boy" by Keith Urban and "Don't Make Me" by Blake Shelton. James is an accomplished country music songwriter with hits including Trace Adkins’ Grammy-nominated song “All I Ask For Anymore” and Lee Brice’s radio favorite, “Love Like Crazy.”

Learn more about the event on the Dollywood website.