Man rescued from water says he 'would've gone down' without help 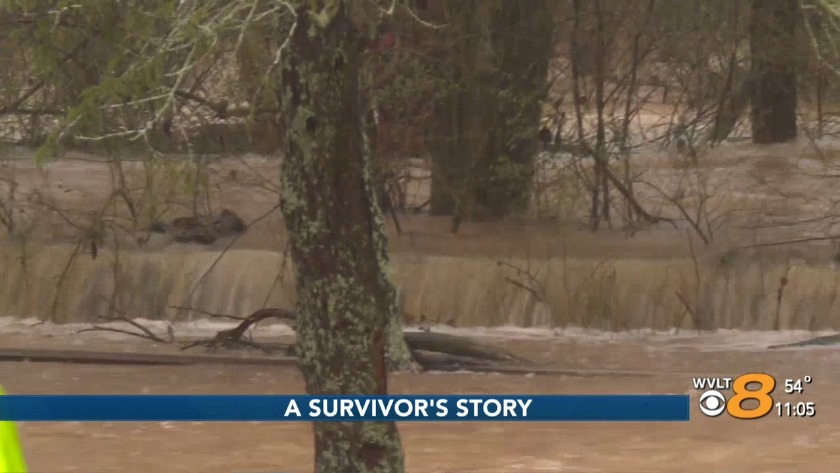 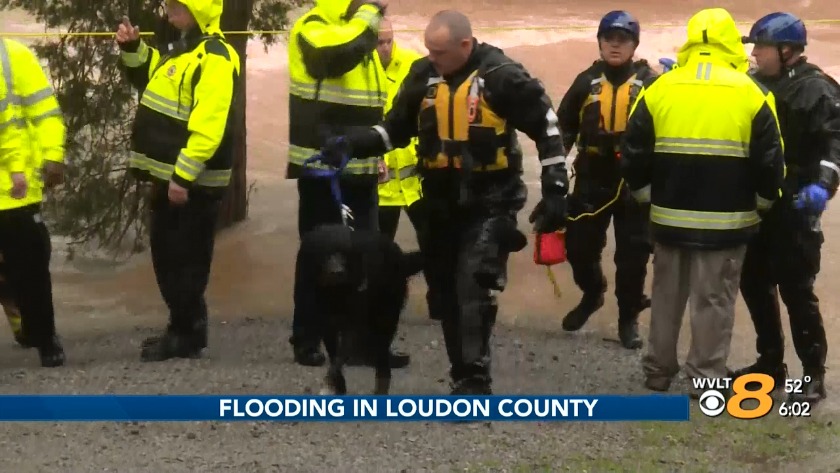 Officials said a man and his two dogs were trapped inside 6141 Town Creek Rd. West with flood waters surrounding the porch.

"The water kept getting deeper and swifter," Forrest Anderson, who was stuck inside, said. "I came out here and looked. [My girlfriend] said 'we have to get out now'."

LCSO reported that after not being able to make entry into the home of the victim they activated their swift water rescue team. The team was able to successfully rescue the man and both of his pets.

"If I didn't have the support of the other guys, I probably would've gone down," Anderson said.

WVLT News went back to visit the man nearly a week after the rescue. The front yard of his Loudon County home was dry. "It looks like a desert now," Anderson joked. After watching video of the rescue, he said, "Boy, it was cold."

With parts of Tennessee still underwater, lawmakers continue to wait for disaster declaration process to play out

Timeline of the Evelyn Boswell case

With parts of Tennessee still underwater, lawmakers continue to wait for disaster declaration process to play out