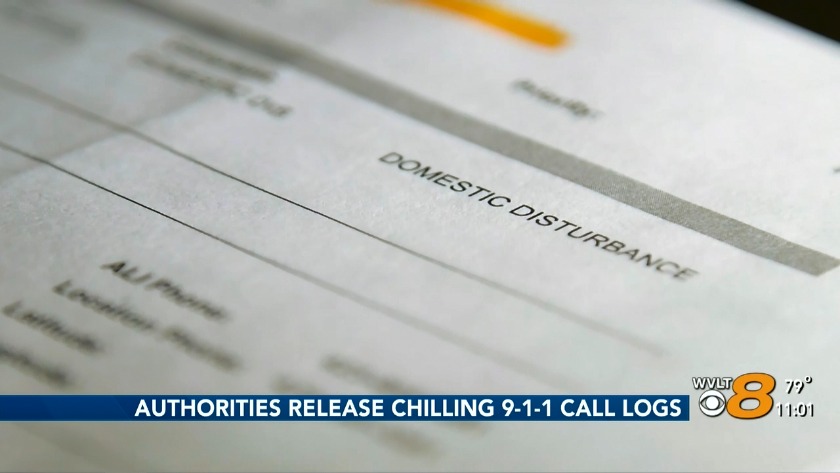 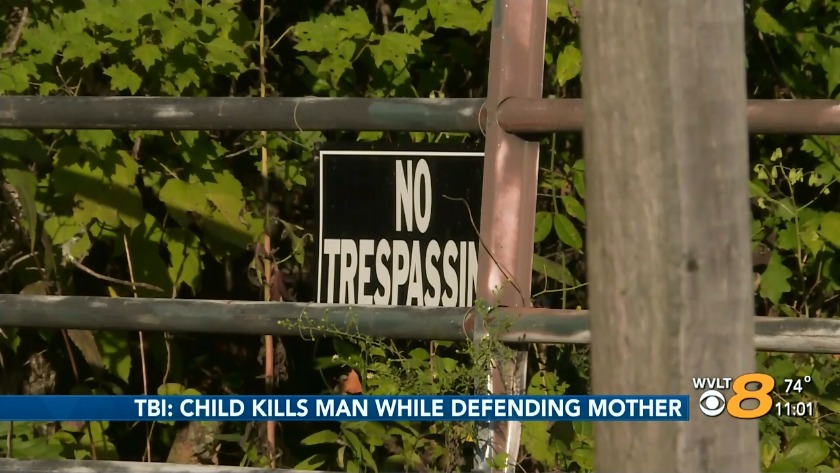 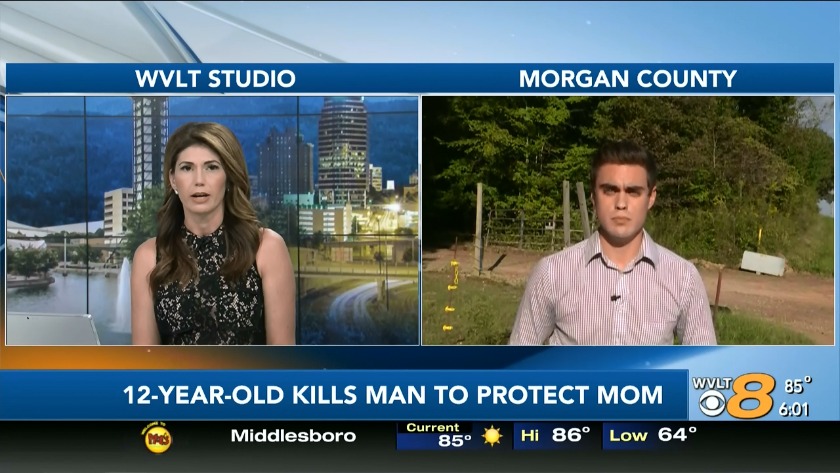 TBI and Morgan County Sheriff's office are investigating a fatal shooting in the Deer Lodge community of Morgan County involving a 12-year-old child.

The TBI said the juvenile intervened with a loaded rifle and shot twice at Durham, hitting him once in the chest. Durham died before law enforcement arrived.

A family member, who was not there at the time of the shooting, called 911 from another home.

According to reports, there have been five calls for help to 911 concerning domestic violence in the home. Law enforcement was called as recently at August of 2018.

911 call log records obtained from Morgan County's 911 Center showed calls going all the way back to 2013 at the home.

A call for a domestic disturbance situation in 2014 stated that the caller told EMS that "her parents are arguing and has been for a couple of days, and the mother tried to get the guns to move them, and he grabbed the mother by the hair and slung her." Records showed an arrest was made the day of that call.

In another call related to the home, dated in 2015, dispatchers said, "We have a history of domestics at this residence."

The call logs also revealed that, in 2017, someone at the residence reported that their 14-year-old daughter had run away and had been "getting into a lot of trouble." The child was eventually returned.

A call log from a more recent date, August 24, 2018, showed the husband and wife at the residence reportedly became engaged in a physical fight with the wife locking the husband out of the house after he hit her in the face.

The call log from the day that Durham was shot revealed that the daughter made a call to 911 from a neighbor's house.

Dispatch then got another call from a citizen saying her son had called her to say that, "Tommy Durham was shot by his son."

According to the call logs, by around 11:45 p.m., the scene was secured along with the weapon. The logs showed that, at that time, the 12-year-old son was on scene with his mother.

“It appears that this is going to be a situation of the juvenile coming to the defense of his mother who was a victim in this and the other incidents of domestic violence," said District Attorney General Russell Johnson.

“We are still looking at what we can do through juvenile court with the suspect. Our greatest concern at this point is that child’s well being going forward in dealing with what has transpired, so we are leaving all of our options open in that respect," Johnson added.

“I’m pleased with the way that my investigators and officers were able to work this tragic situation with TBI," added Morgan County Sheriff Wayne Potter. "My concerns also are with this family, their loss and the child suspect going forward."