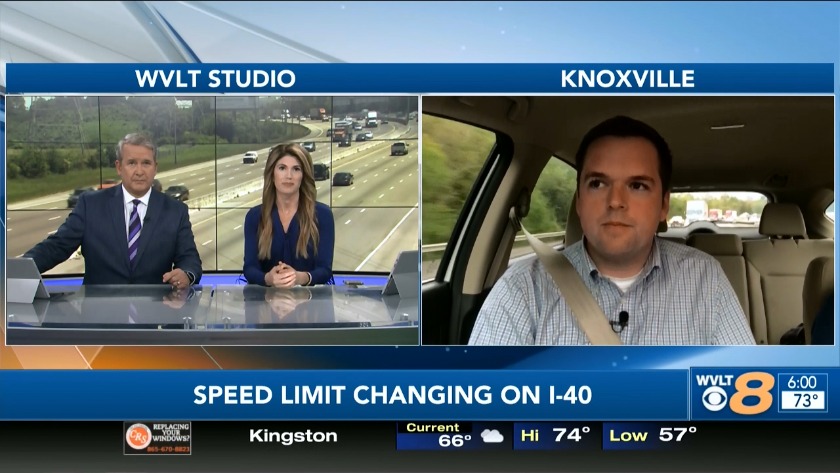 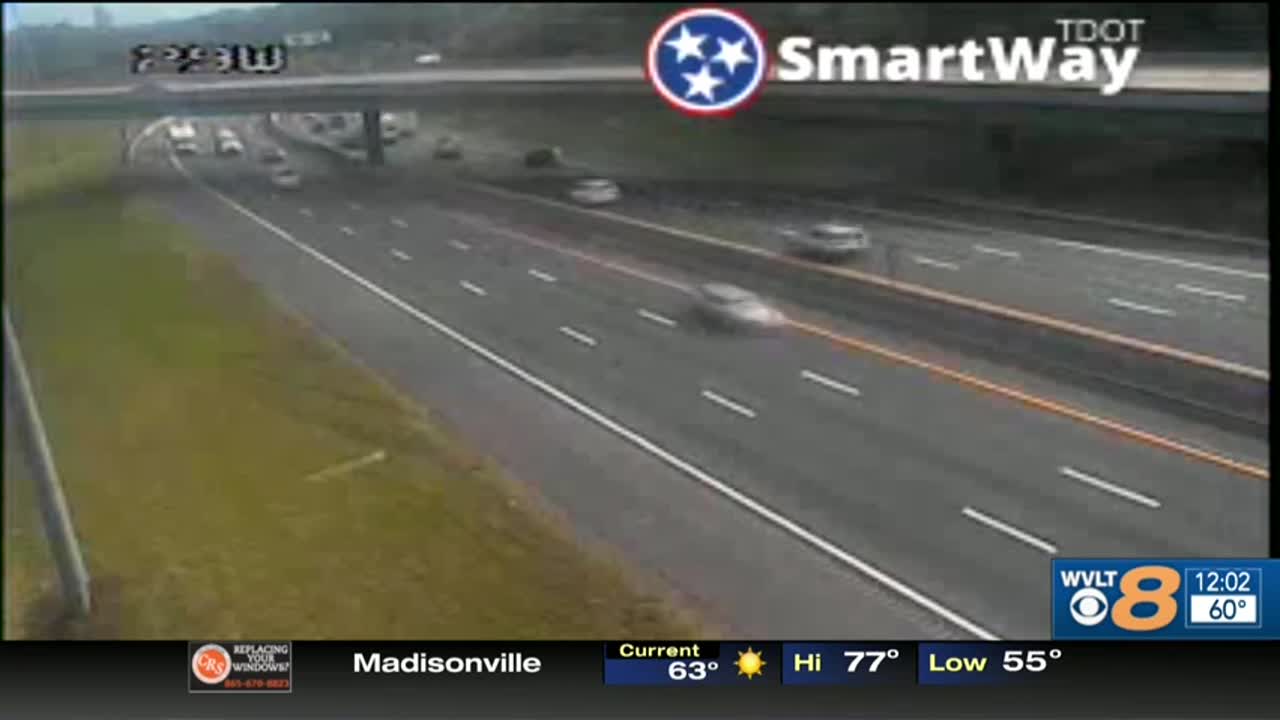 KNOXVILLE, Tenn. (WVLT) — Speed limits are unlikely to be raised again on Knoxville intersates in the future, according to TDOT.

"I don't like to make predictions, but I wouldn't think [speed limits would be raised again] because there is so much congestion in the areas where we haven't increased the speed limit to 70," said Mark Nagi.

Officials said those places are known to be the most congested in East Tennessee.

Mark Nagi Tweeted that drivers will likely notice new signs on I-40 and I-640 showing the increase from 55 to 65.

Crews worked to install the new signs Sunday evening and will continue Monday night on I-40 between the I-640 splits and on I-640.

In 2004, TDOT established a policy of reducing speed limits to improve air quality. Speed limits and interstate limits in the Knoxville area were changed from 70 to 65/55 due to the air quality nonattainment status for ozone.

TDOT officials said since then, the Knoxville area has regained full compliance with all current National Ambient Air Quality Standards. With the support of the Knoxville Regional Transportation Planning Organization, TDOT reviewed all posted speed limits on Knoxville Area interstates.

The study showed between 87 and 98 percent of drivers were already going over the 55 mph speed limit. The Manual on Uniform Traffic Control Devices said the posted speed limit should be within 5 mph of the 85th percentile. The 85th percentile in the Knoxville area would be between 67-75 mph.

According to crash data, crash rates in the Knoxville area, excluding part of I-40 in downtown Knoxville, are below the statewide average.