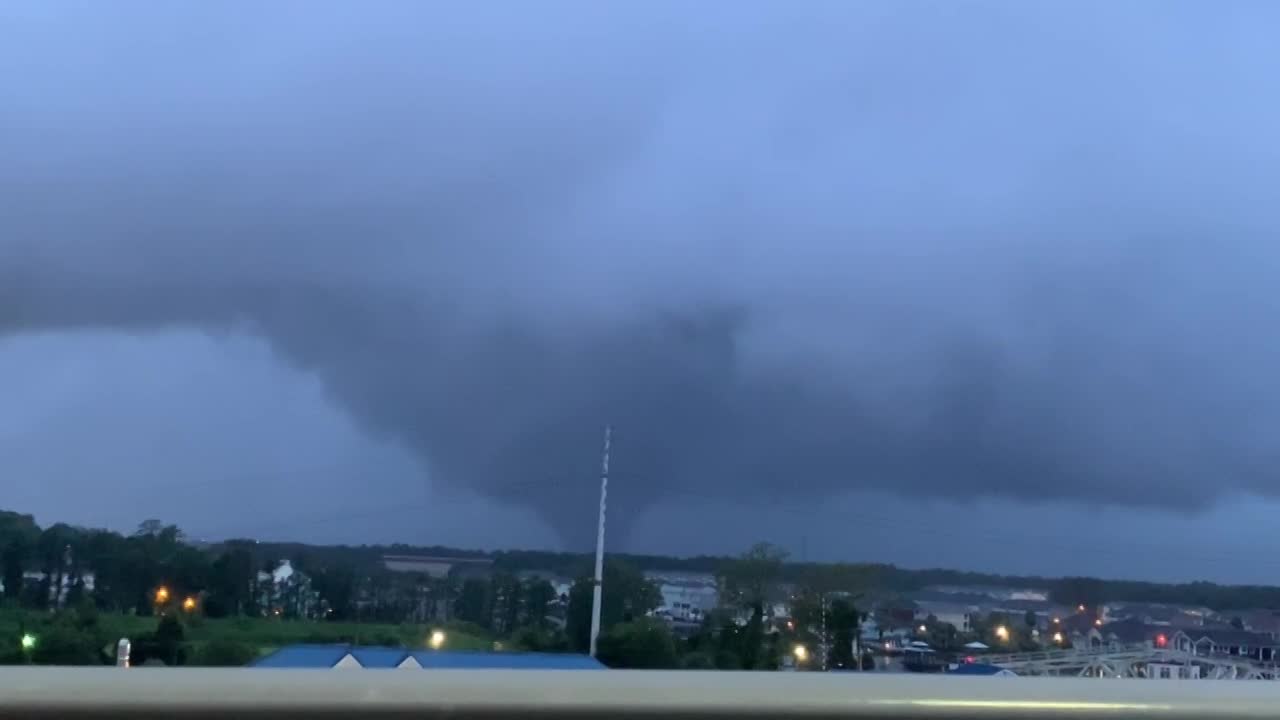 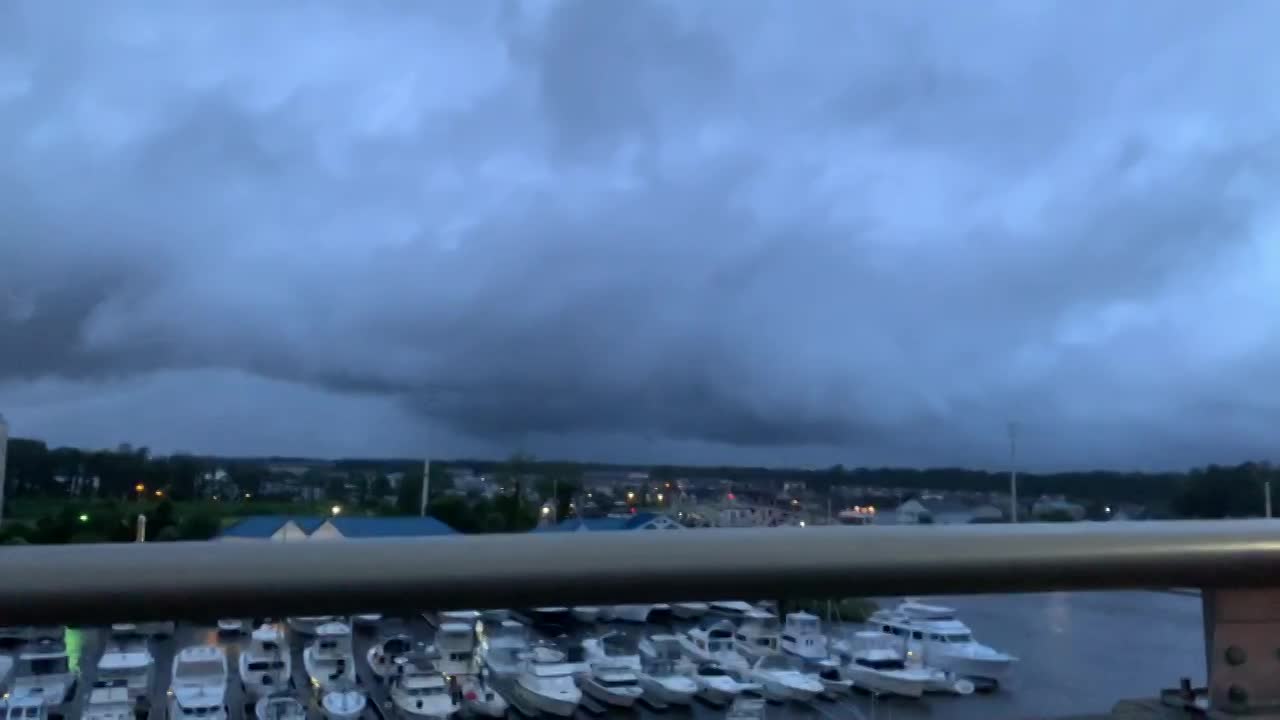 MYRTLE BEACH, S.C., (WMBF) — A tornado was spotted in the area of North Myrtle Beach early Thursday morning according to a report from WMBF.

News crews spotted what appeared to be a funnel cloud in the area of the North Myrtle Beach Park and Sports Complex.

Law enforcement confirmed the area was near 2nd and 17th streets

The video shows apparent rotation and then what appears to be a transformer blowing as bright red light suddenly appears.

No injuries were reported.

Beshear signs bill to require school officers to be armed

Beshear signs bill to require school officers to be armed