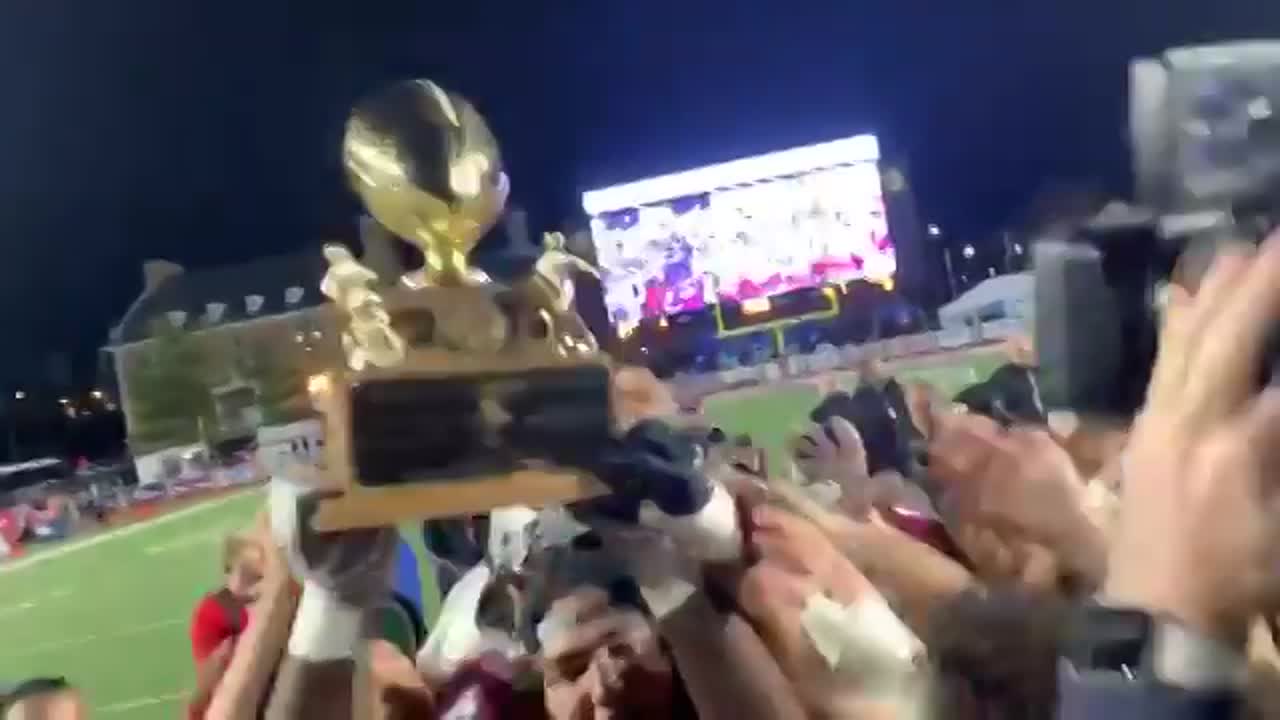 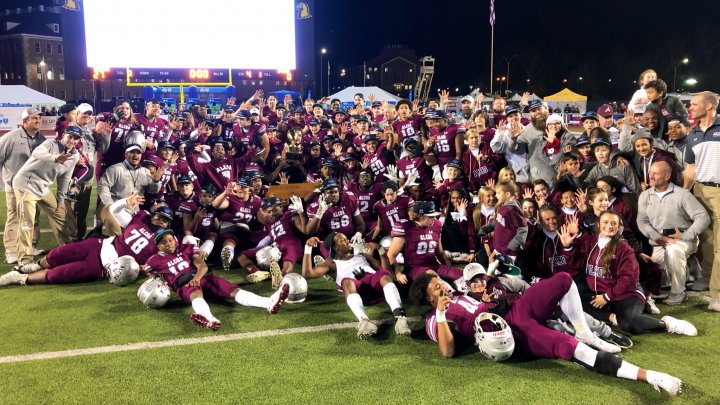 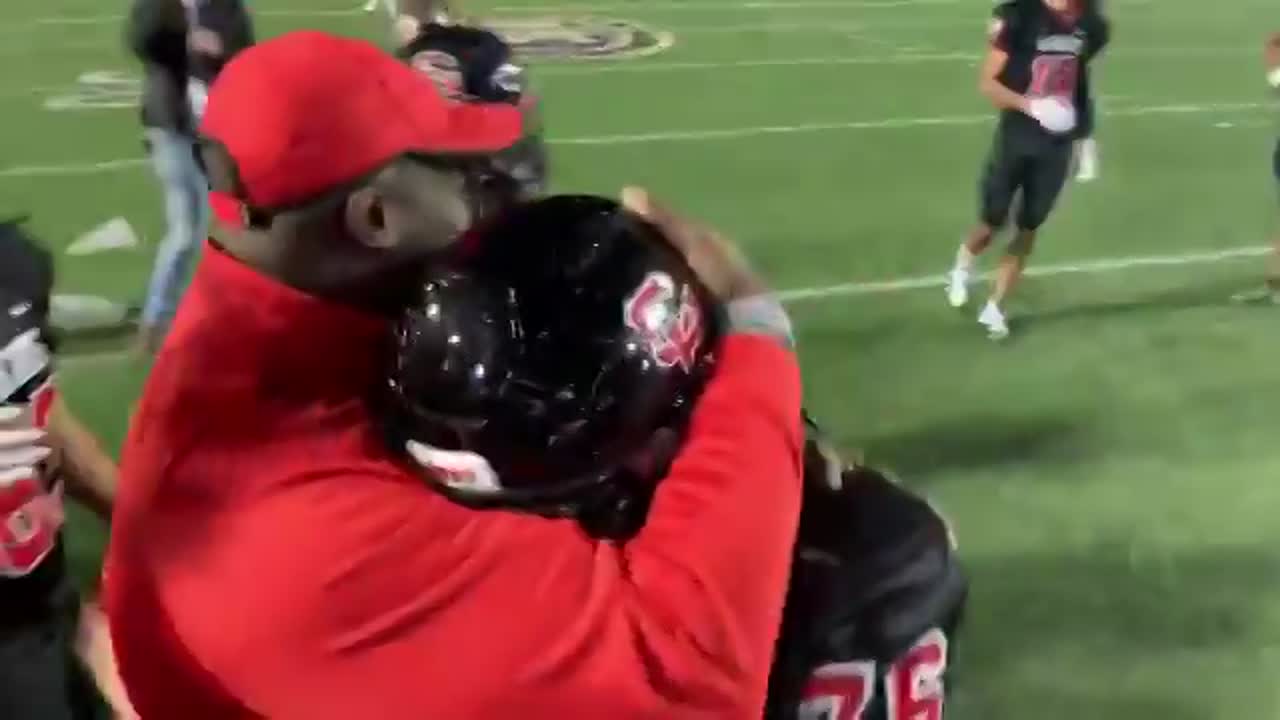 (WVLT) -- It was a great night for two local teams in Cookeville!

Alcoa took home its fifth consecutive 3A State Championship after beating Pearl-Cohn 27-0 on Friday night. The program has 18 championship titles overall, the most in TSSAA history.

Coach Rankin's Tornadoes established control early scoring just two minutes into the contest. In fact, Alcoa would do all it's damage in the first half scoring all 27 of it's points before intermission. Then it was time for that vaunted Alcoa defense to take over. The champs held Pearl-Cohn to just 17 yards passing and 83 overall on a cool late afternoon at Tennessee Tech University.

Central High School took home its second consecutive 5A State Championship title on Friday night. It's the second in the school's history after their first win which occurred in 2018.

The Bobcats took down Summit to win their second title. The team held Summit 24-0 at the half, with Summit scoring one touchdown in the third quarter. Central defeated Summit 30-7.