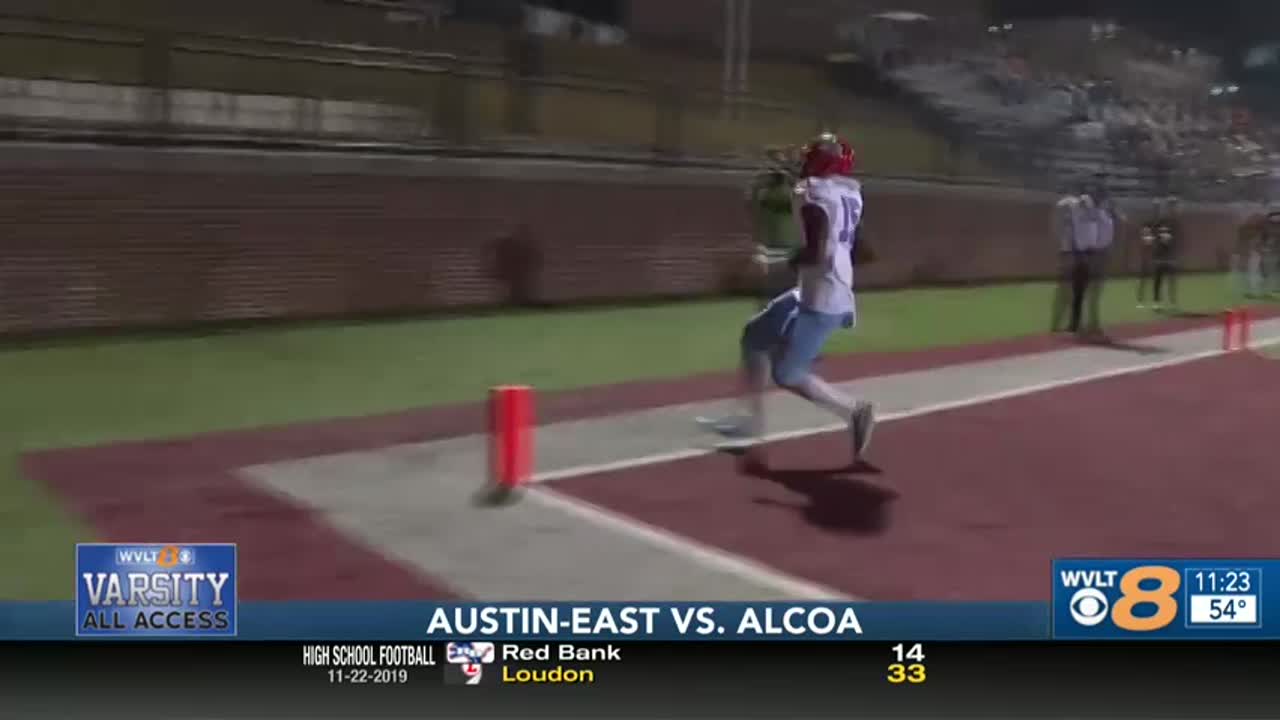 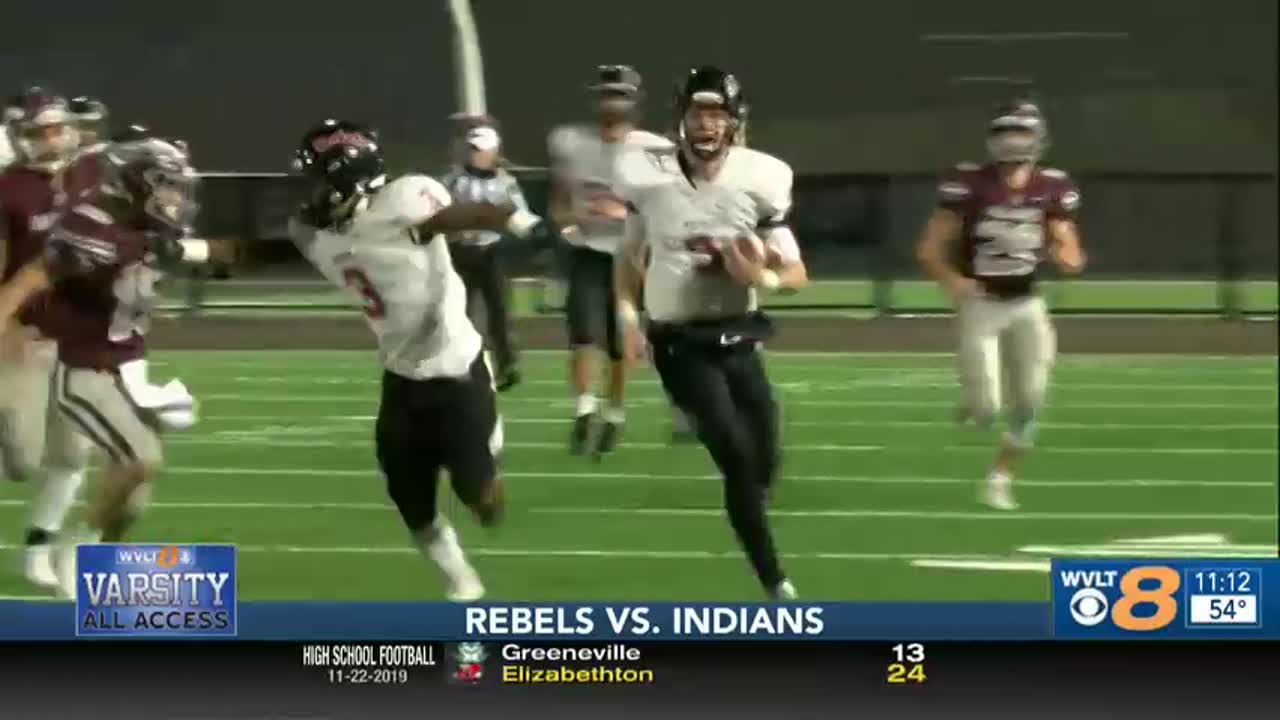 Knoxville, TENN (WVLT) -- Another exciting night of playoff football in East Tennessee in the Quarterfinals.

In Class 3A, the Tornadoes of Alcoa took down the Austin-East Roadrunners at home, advancing to the Semi-Finals 56-28

Facing the Tornadoes next week will be Loudon, as they hosted the Lions of Red Bank (Chattanooga) Friday night, The Redskins took control of the second half and cruised to a 33-14 victory to send them to the semifinals against Alcoa.

The biggest surprise of the night was in class 5A, The West Rebels traveled to Powell. It was an exciting game as the Rebels pulled off a huge victory, beating undefeated Powell 31-14. They will take on Central next week.

Speaking of Central, the Bobcats faced a massive task in Class 5A as they traveled to South Doyle to face Clarke Duncan and that fast Cherokee offense. It would be the Bobcats, pulling away in the final minutes of the half to secure the victory against South Doyle, moving on to host West next Friday night.

Below is the entire list of scores from the night.