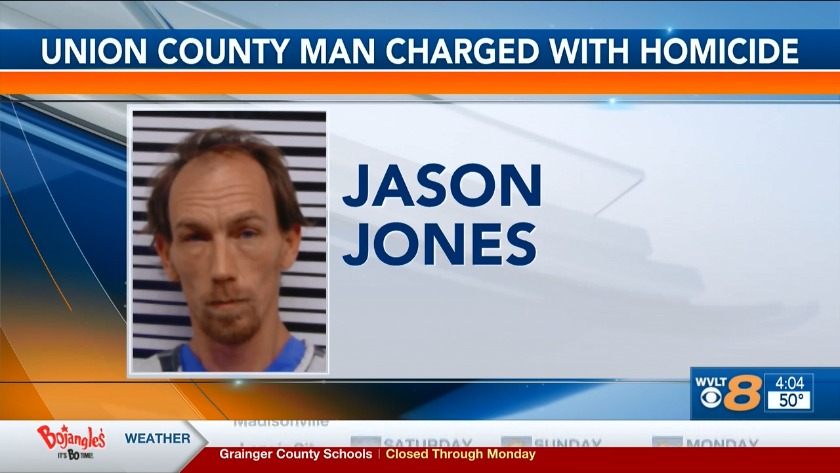 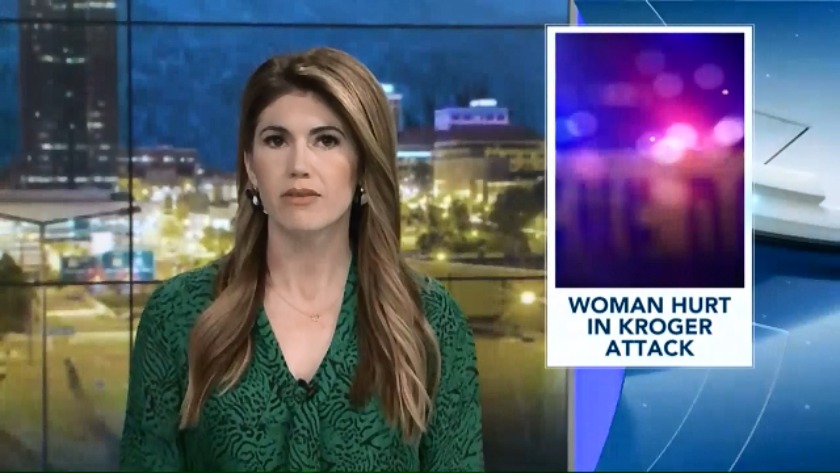 KNOX COUNTY, Tenn. (WVLT) -- One man was arrested on charges of robbery in connection to purse snatching at the Kroger on Middlebrook Pike, Monday.

Jason Lamont Buckles, 38, had a jail arraignment Thursday, according to Knox County records.

Officials with the Knox County Sheriff's Office said a woman was hospitalized following the robbery.

According to deputies, a 67-year-old woman said she was leaving the store on Middlebrook Pike, about to get into her car, when an unknown suspect approached her from behind. The suspect then grabbed the woman's arm and grabbed her purse, dragging her to the ground, according to reports.

The incident caused the woman to injure her hand and knees, according to KCSO.

The victim was taken by AMR to Parkwest Hospital for her injuries.