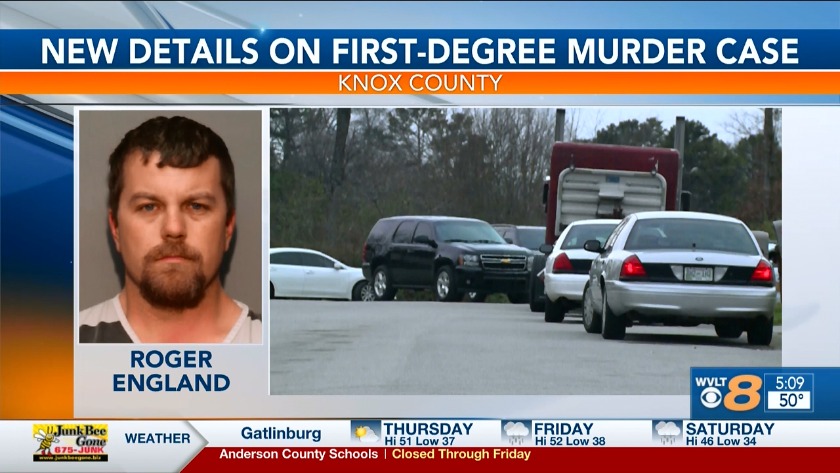 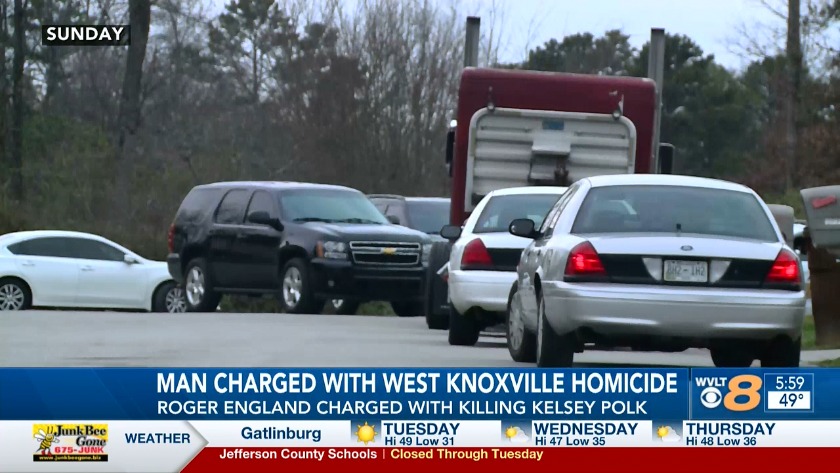 KNOX COUNTY, Tenn. (WVLT) -- The man accused of murder in the death of a Knox County woman told police he shot her, according to a warrant.

KCSO said Roger England was taken into custody on January 27 around 3:30 p.m. and was charged with first-degree murder of 25-year-old Kelsey Polk.

An arrest warrant shows that England told police he shot the victim during a domestic dispute at their home.

Investigators said both England and Polk had moved to Knoxville recently but did not say whether they had moved together or knew each other.

Neighbors told WVLT news on Sunday that they didn't know the homeowner where the body was found.