KNOXVILLE, Tenn. (WVLT.)-- When the term player development is used in discussing college athletics, the initial thought revolves around the development of the athlete on the floor or field.

For Tennessee's men's basketball program, the development of its student-athletes occurs every day in practice, games, the film room, the classroom and in every aspect of their lives.

"We do believe in putting our players first (here)," head coach Rick Barnes said. "We think we're here to help them grow, and that's what makes the job fun. We want to see the guys get better, because the better they get, the better we will be as a team."

It's a development process that includes every member of the staff and every player and manager on the team.

The process draws from the efforts of each assistant coach, the trainers, the nutrition staff to the program's powerhouse director of operations, Mary-Carter Eggert.

"We've always believed in our player development program, and a lot of schools do a good job with that I'm sure, but it is of the utmost importance here," Barnes said. "You can start with our strength and conditioning program. When I came here, there was no doubt that Garrett (Medenwald) was a guy that was coming with us, with what he does on a day-to-day basis. (Our athletic trainer), Chad Newman, is one of the best I've dealt with, and those two guys are very important in terms of player development because you're asking guys to put a lot of time in, you're asking them improve their bodies and extend their bodies.

"We always felt that we've put a lot of pride in our player development program, but we talked about how can we take that to another level, and we've tried to do that in the offseason. With our coaches being able to spend as much time as they're allowed to, to be with our players. And our players have embraced that, so it really is a commitment from the entire staff and not just coaches. The players have to do their part.

Lauren, our dietician, and what she does… our guys love it. If you would to come to practice one day and come down to the locker room you'd see her there and see how much pride she takes in doing her job. (The same goes for) Mary-Carter, and all she does to make sure everything is in place on her end. It's just staff commitment."

Commitment from top to bottom.

With a crop of new players that arrived on Rocky Top this summer, this team is creating an identity for itself while staying true to the same principles that have brought the program increased success over the last four seasons.

"I don't know if I have a grasp (on our identity), other than the fact that I think it's been a fun team to be around and a fun team to coach in the fact that they're working in the direction that we want to go," Barnes said. "We still have a lot of young guys that are still learning the details of some things and the importance of some things, but their attitudes have been terrific and we need to get everybody as healthy as we can before we get into (the season).

"It's been a fun group to be with, and I think it's going to be a group that's fun to be with as the year goes on."

Along with a crop of talented newcomers, the coaching staff also saw a new addition in the offseason. Assistant coach Kim English comes to Knoxville just four years removed from a professional playing career. In short order, he's built a reputation as one of the country's top up-and-coming assistants.

"Kim has added a lot," Barnes said. "He's young and energetic, can still play, and I think the fact that he's made such a quick impact with our players… they trust him, which is really important. They respect where he has been and what he has done."

It's a team that sees a lot of change entering 2019-20, yet the calming presence of seniors Lamonte Turner and Jordan Bowden help aid the developmental foundations that were laid before even they stepped foot on Rocky Top.

"When the new guys came in, (Jordan and Lamonte) really took them under their wings and really tried to teach them what it's going to be like and the way we try to do things here, and that's been a fun part (to see)," Barnes said. "Once you get going with the season, now you're trying to put it together, and there are a lot of things you continue to try to clean up, a lot of the detailed things that the younger players probably don't quite understand yet. But that's part of it when you start over with certain players. It's been a good group, they do want to be a good basketball team, they do want to learn, and I think they really like each other, which is a big thing."

The 2019-20 edition of the Vols is already showing signs of a team that is ready and willing to build upon the success that preceded it.

Yet, that progress is not solely defined by more wins on the court. It is defined by the steps taken by each and every member of the Orange & White to develop and grow every single day—both on the court and off it. 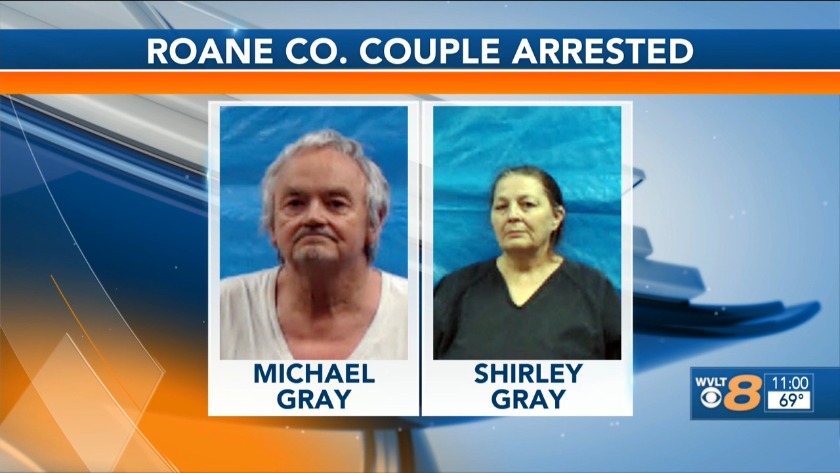