TSSAA tournaments suspended due to coronavirus

(WVLT) -- The Tennessee Secondary School Athletic Association (TSSAA) announced that the BlueCross Basketball Championships have been suspended due to coronavirus.

"We intended to conduct the tournaments with restricted attendance as we announced earlier. However, today has seen the suspension or cancellation of championship events by the NCAA and multiple collegiate conferences including the SEC tournament that was being played nearby; the suspension of regular season play in the NBA and the NHL; the closure of university campuses and of several Tennessee public school systems; and the suspension or cancellation of high school championships in multiple other states," the release said.

The TSSAA added that they do not know whether or not they will be able to reschedule the games.

Guidance released by the CDC advises practicing preventative measures to help stop an outbreak in your community by:

- Avoiding contact with people who are sick
- If you are sick, stay home
- Cover your coughs and sneezes with a tissue
- Clean frequently touched surfaces daily
- Wash your hands with soap and water for at least 20 seconds
- Use a hand sanitizer that contains at least 60% alcohol 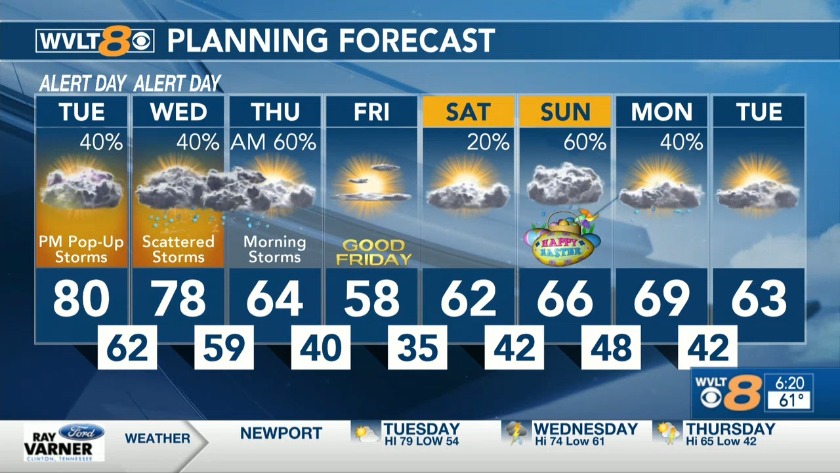