This is the latest preseason accolade for the Houston native, who has already been named to Preseason All-America teams by D1Baseball, Baseball American and Perfect Game after a breakout sophomore season. Soularie led the Vols in batting average (.357), slugging percentage (.602), on-base percentage (.466) and runs scored (52) while ranking second on the team in hits (70), home runs (11), runs batted in (46) and total bases (118) in 2019.

Soularie earned numerous postseason honors in 2019, including first-team All-SEC recognition after finishing the year ranked in the top five in the conference in batting average, slugging percentage and on-base percentage. He was also named a third-team All-American by D1Baseball.com and an All-America Honorable Mention by Perfect Game.

Defending SEC and National Champion Vanderbilt was picked to win the division and the league with eight first-place votes, while Arkansas was chosen to win the western division and was one of six teams to receive at least one vote to win the conference. 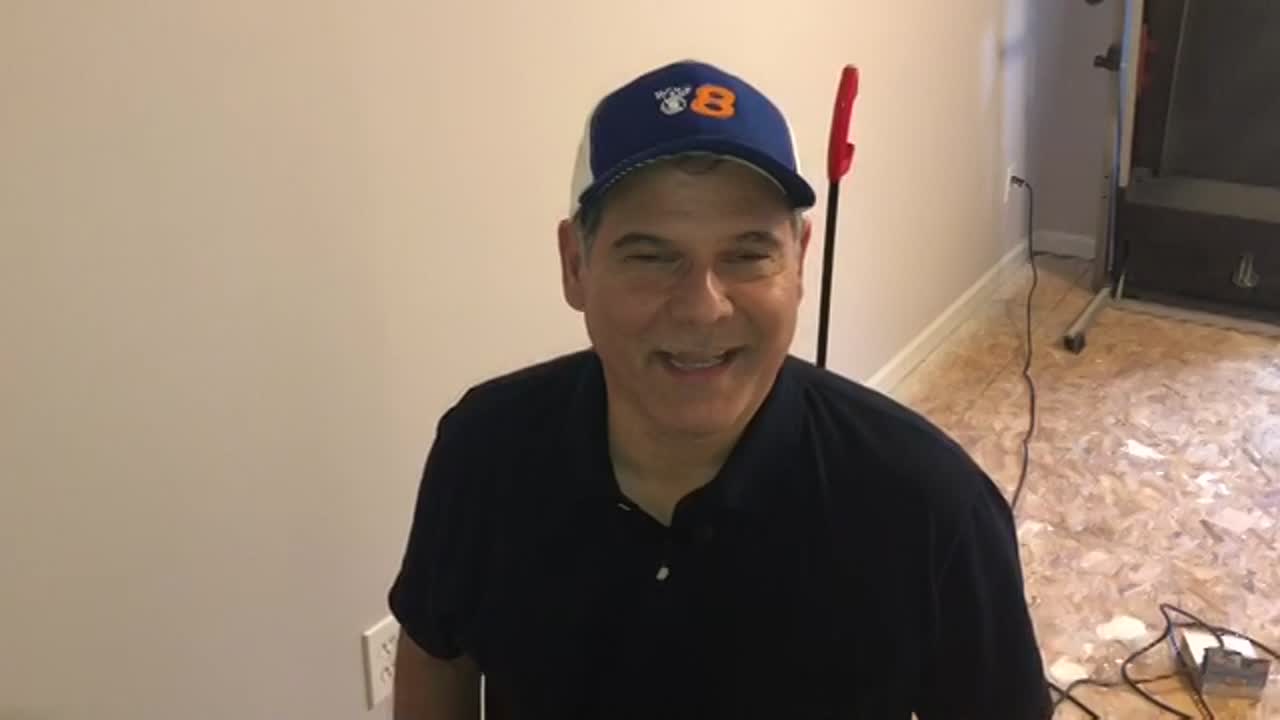 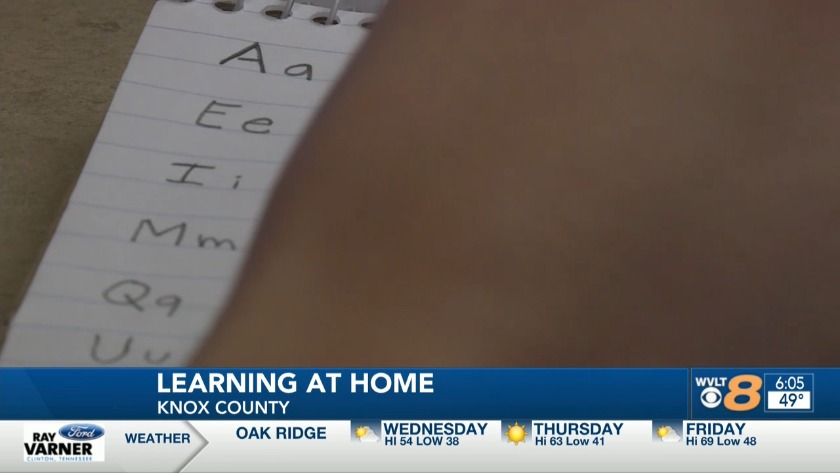