Savannah, GA (CN Athletics)-- The Eagles will take on Armstrong in an elimination game Friday at 1:30 p.m. Pfeiffer takes on Young Harris, which defeated the Pirates 2-1, at 11:00 a.m. for the right to advance to championship Saturday.
The teams combined to belt five home runs on the day. Pfeiffer clobbered three, while C-N drilled two.

"I don't think we came out as ready as we needed to be from the first pitch," Carson-Newman head softball coach Vickee Kazee-Hollifield said. "However, I love how we battled and didn't give up. We had ourselves in position several times late where we had runners in scoring position. We just never came through with the timely hit, and that's disappointing."

Pfeiffer struck first with the long ball. Vada Blue Sherrill took a 2-0 pitch over the 196 sign down the right field line to put the Falcons up 1-0. Following a walk to Mackenzie Pennell, Kiana Millsaps lofted a ball over the 202 sign down the left field line that hugged just inside the foul pole to give the Falcons a 3-0 lead.

Carson-Newman countered in the third. Alli Webster (Charlestown, Ind.) became the first Eagle with a base hit off a flare to left center. Abby Fiessinger kept the two-out rally rolling in a big way by putting a dent into the scoreboard in right. The two-run shot, Fiessinger's 10th of the year, brought the Eagles within one.

Kristen Toppel (Roanoke, Va.) tied the game two pitches later. She lifted a 1-1 offering over the fence in left center to even the score 3-3. It was the first time that Carson-Newman had players hit back-to-back jacks since 2016 when Katie Pritchett (Ringgold, Ga.) and Lindsay Dean went back-to-back against USC Aiken. .

Pfeiffer grabbed the lead once more in the top of the seventh. Pennell sent a pitch over the wall in right center to give the Falcons a 4-3 edge.
The Eagles would even the score in the bottom half of the inning. Cheyenne Boles (Knoxville, Tenn.) led off the inning with a base hit through the right side. An Ashlyn Cooper (Friendsville, Tenn.) sacrifice moved her to second. Webster gave the Eagles runners on the corners with a slash to left.

Back-to-back hit batters produced the game-tying run. Fiessinger got hit on her right thigh while Toppel wore a pitch on her left elbow that evened the score.

Carson-Newman couldn't bring the game-winning run across though. A foul out and fly out to left ended the inning with the bases loaded.
Pfeiffer took a three-run lead in the top of the ninth aided by an error at short. The Falcons loaded the bases with a walk, the error and another walk. Millsaps drilled a one-out single to left center to put Pfeiffer up 6-4. The Falcons padded their advantage with an RBI fielder's choice for Chandler Walker.

C-N couldn't get anything going in the bottom of the ninth, and we're retired in order off a flyout to center, a pop up to short and a groundout to second.

Toppell and Fiessinger led Carson-Newman's attack with a pair of RBI a piece. Toppel went 2-for-3 at the plate while Webster had a 2-for-4 day.
Millsaps was the hammer for the Falcons. The cleanup hitter went 3-for-4 with four RBI.

Carson-Newman limited the Falcons to a 1-for-8 effort with runners in scoring position. However, the lone hit the Falcons tallied with an RBI opportunity gave them the lead for good in the ninth.

The Eagles only went 1-for-5 with runners in scoring position.
Caitlin Christian grabbed the win for Pfeiffer to improve to 13-2. She tossed 6.2 innings allowing four hits. She struck out three and walked one. Sydney Poole fired 2.1 innings of relief work, giving up three hits and a run.

Lacie Rinus (Murfreesboro, Tenn.) took the loss for C-N to drop to 26-6. Of the seven runs she allowed, five were earned. She struck out six and issued a season high six free passes.

Carson-Newman returns to action Friday at 1:30 in an elimination game against Armstrong State. Follow @cnathletics on Twitter for live updates to the game. The contest will be broadcast on the Armstrong State Sports Network. 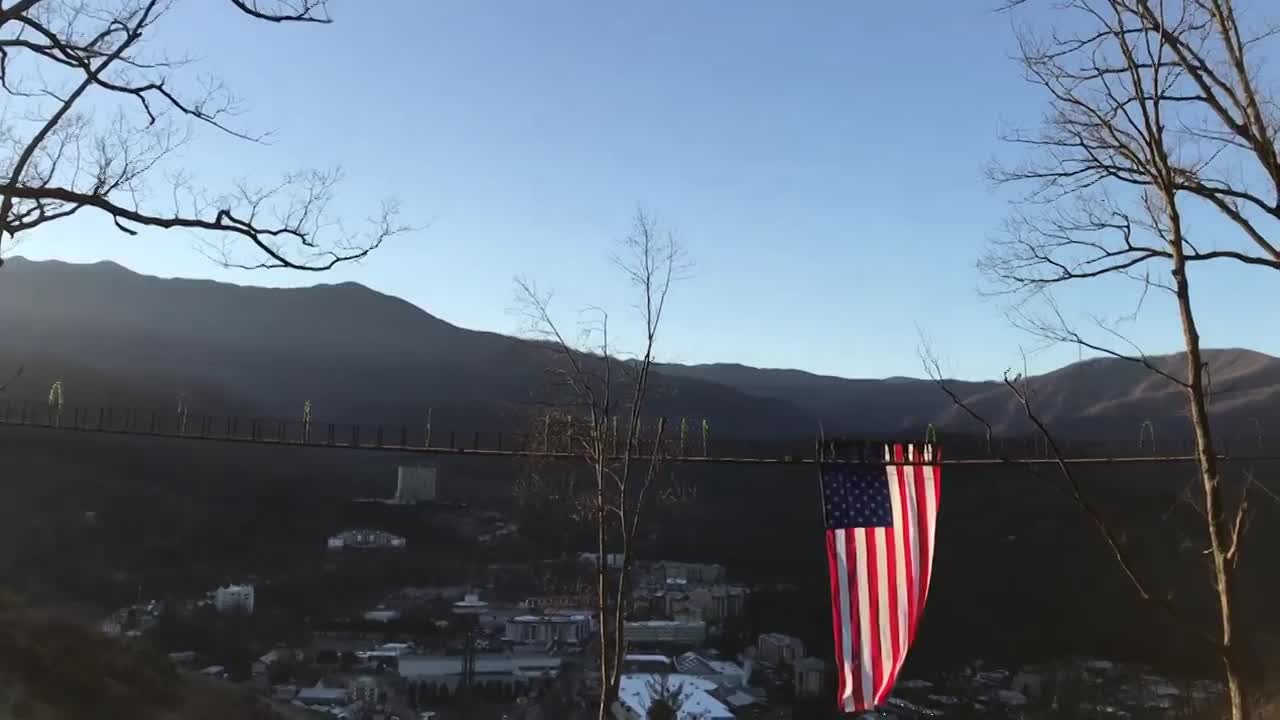 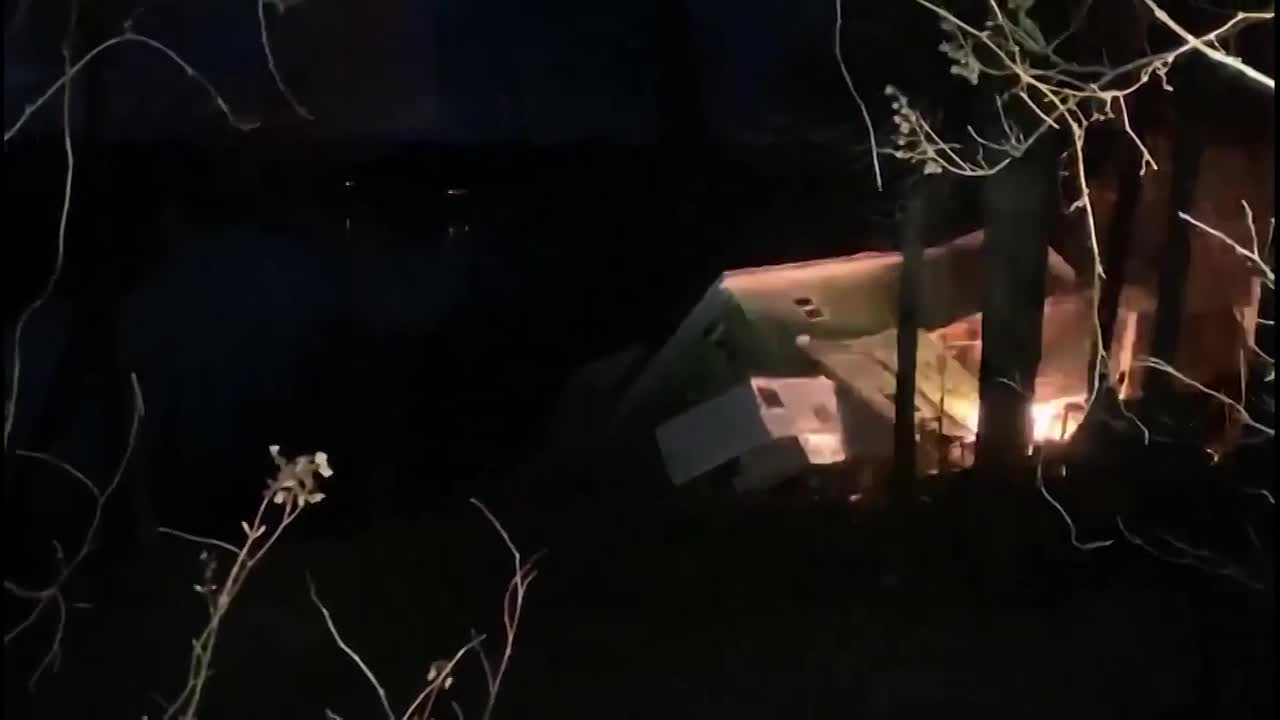 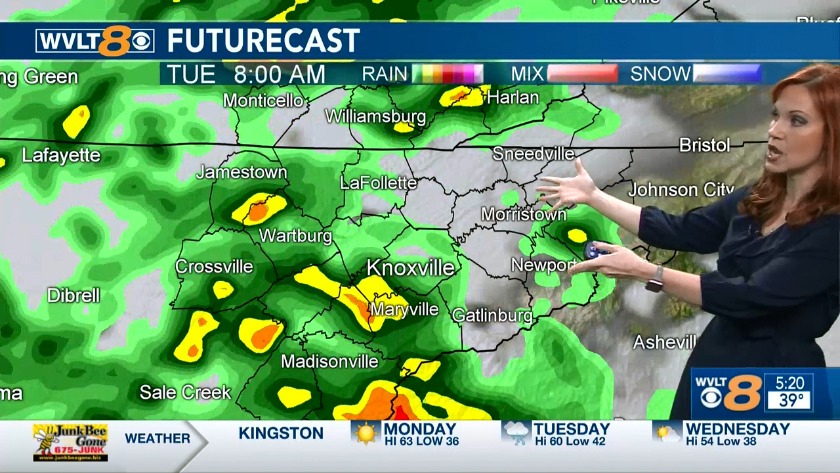