The Greeneville native was named interim head coach after Bryson Rosser announced his resignation following six seasons with the team.

Craney served as the Bobcats defensive coordinator for the past four seasons. Although this is Craney's first head coaching position in football, he's no stranger to being at the helm of a program. He currently serves as the CHS head track and field coach.

God is good. I am excited to be announced as the new head coach of The Central Bobcats! Thankful to @CoachRosser2x for laying the foundation of FAMIlY. I am thrilled about the work ahead of us to build on the foundation that has been set. pic.twitter.com/eX73r1oD3J 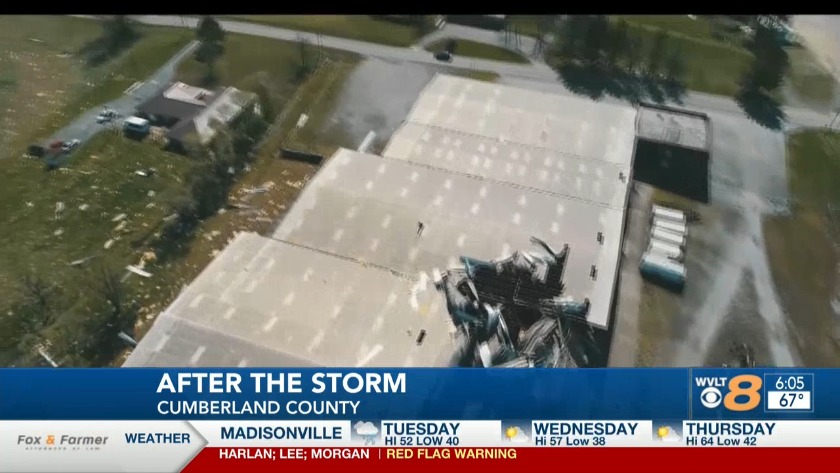 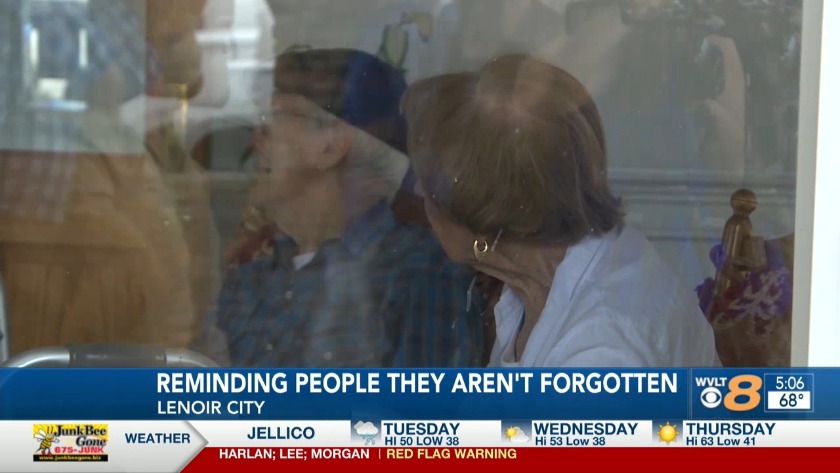