McCarthy, who interviewed with the Cowboys over the weekend, was the head coach in Green Bay for 13 seasons from 2006-2018, leading them to the playoffs in nine of those seasons including a Super Bowl victory following the 2010 season.

The Packers knocked the Cowboys out of the playoffs in both 2014 and 2016, and his one Super Bowl victory came at AT&T Stadium in Arlington against the Pittsburgh Steelers.

This is a developing story. More details to come as they become available. 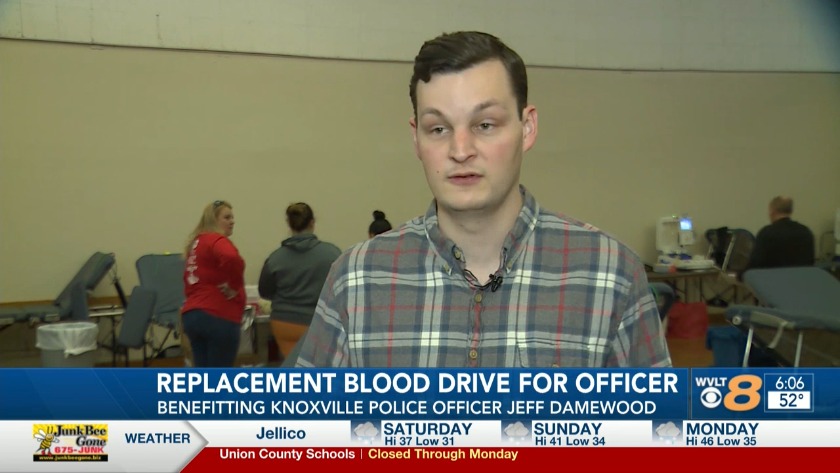