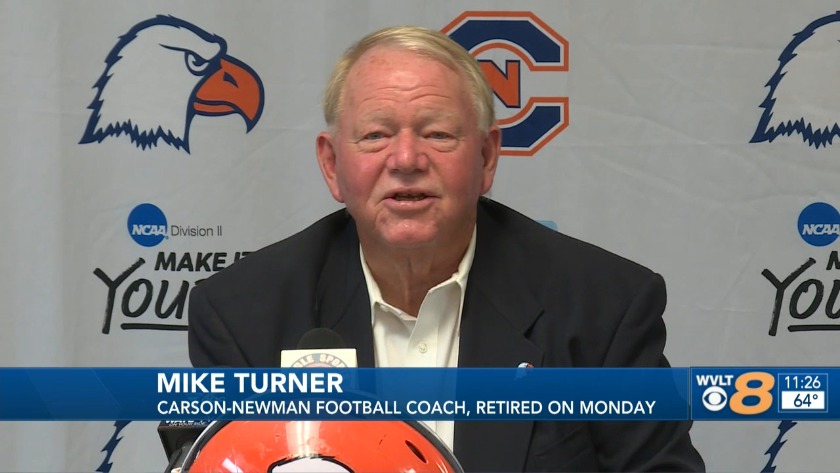 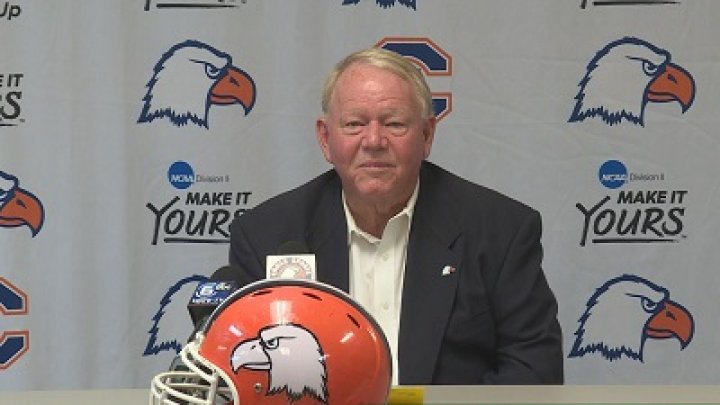 Turner has spent the last three seasons as the program's head coach, and more than 35 years on the staff.

Turner also played for the Eagles in the early 1970s.

"We won a lot of football games at Carson-Newman and I don't remember a lot of the scores, but I remember the kids," said Turner on Monday, "Those are the things that are very special about this job."

Members of the athletics staff at Carson-Newman told us they have already begun their search for a new head coach.

They said they're looking for a coach that will continue to develop the program, but most importantly, a coach who believes in the mission of Carson-Newman University.

Fulkerson says this breakfast cereal is upping his game

Fulkerson says this breakfast cereal is upping his game