WVLT/UTSports.com Freshman running back Eric Gray moved like lightning, and the hard-hitting Vol defense delivered the thunder as Tennessee stormed past Vanderbilt, 28-10, on a rain-soaked Senior Night at Neyland Stadium.

With the victory, UT finished the regular season at 7-5 overall and 5-3 in the SEC. The Vols are bowl eligible for the first time since 2016 and will learn their destination and opponent when bids are announced on Dec. 8. The Commodores, meanwhile, saw their three-game winning streak in the series end and their record fall to 3-9 overall and 1-7 in league play.

The Volunteer State rivalry game was plagued by a pair of weather delays. Just after the Big Orange seniors ran through the "T" for the final time, heavy rain and lightning moved through the campus area, forcing a 28-minute delay in kickoff. The teams and fans were advised to leave the seating bowl and take cover during the deluge. After the teams returned to the field and were allowed a 15-minute warm-up period, the game got under way at 4:29 p.m. ET.

Another stoppage occurred just after UT moved ahead by 18 points with 7:38 left in the game. Play was suspended at 7:21 p.m. and the teams cleared the field due to lightning in the area. Action resumed at 8 p.m. after a 39-minute delay.

Gray, who entered the contest with 207 total rushing yards on the season and a single-game best of 77 yards vs. BYU on Sept. 7, finished the evening with a UT true-freshman-record 246 yards and three touchdowns on 25 attempts. Jamal Lewis previously held the rookie record with his 232-yard effort vs. Georgia in 1997. Gray's total also was the fifth-highest rushing total in school history.

The first-year standout scored on electric runs of 56 and 94 yards in the first and second periods, respectively, and added a four-yard dash in the fourth quarter. His 94-yarder was the longest rush ever by a UT true freshman and the second-longest carry in school history behind Kelsey Finch's 99-yarder vs. Florida in 1977.

UT's defense, meanwhile, was stout, limiting the Commodores to 89 total yards in the first half and 279 for the game in front of an announced crowd of 87,367. Senior linebacker Daniel Bituli paced UT's stop-troops with eight tackles, as the Vols held the Commodores to 110 yards rushing and six-of-17 on third-down conversions. VU had entered the contest averaging 126 yards rushing and 298.3 yards of total offense.

Tennessee weathered a miscue on Vanderbilt's opening drive, as the defense forced the Commodores to settle for three after they took over at the UT 31 following cornerback Jaylen Mahoney's interception of a Jarrett Guarantano pass. Senior kicker Ryley Guay was good from 41 yards to put the visitors on top, 3-0, with 12:38 remaining in the opening stanza.

Following two possessions and subsequent punts by each team, the Vols burst into the scoring column with 3:04 left in the first quarter. On second and nine from the UT 44, Gray sliced through the line and was off to the races for 56 yards down the east sideline. Junior Brent Cimaglia put the icing on Gray's first career rushing touchdown with the PAT to make it 7-3 for the Big Orange.

The Vols doubled their point total with 10:51 to go in the second frame, as Guarantano found senior tight end Dominic Wood-Anderson alone in the back of the end zone from six yards out. Cimaglia added the extra point to make it 14-3 Vols. The same combo also collaborated on a key third-and-six play earlier during the same possession, as Guarantano flicked the ball ahead to Wood-Anderson while under duress and saw his teammate power his way 14 yards for a first down to keep the drive alive. A late-hit personal foul penalty tacked on another six yards to the Vandy six. Two plays later, UT capped the seven-play, 47-yard drive.

Tennessee wasn't done scoring in the second period, and neither was Gray. After forcing a three-and-out by the Commodores, Gray took the first play of the drive 94 yards to the north checkerboard. Cimaglia's PAT pushed the Big Orange's lead to 21-3 with 8:36 left before halftime. Gray would finish the opening 30 minutes with 181 yards and two scores on 11 carries for a 16.5 rush per carry average.

Vanderbilt finally hit pay dirt with 11:34 remaining in the game, as quarterback Riley Neal found wideout Kalija Lipscomb in the front corner of the end zone for a 22-yard scoring strike. Guay's PAT cut the Vols' lead to 21-10.

UT responded on its next possession, going 75 yards in seven plays over a span of three minutes and 56 seconds. The capper was Gray's third score of the night, a four-yard dash. Cimaglia added the final point of the evening, his 33rd straight PAT this season and the 67th consecutive of his career.

Tennessee is a 23-point favorite against Vanderbilt for senior day.
Tennessee is 6-5 (4-3) SEC
Vanderbilt is 3-8 (1-6) SEC
114th meeting between these two teams

Tennessee loses the toss will get the ball first.

Jarrett Guarantano gets the start for the Vols.

JG intercepted on the 2nd play of the game. Vanderbilt takes over near Tennessee's 31 yard line. 14:30 to go in the 1st.

14:11 in the 2nd ... a high Vanderbilt snap results in an 18 yard punt for the Commodores. Tennessee has excellent field position to start the 2nd quarter.

It's half time. Tennessee leads over Vandy 21-3 thanks to two explosive runs by the Vols' Eric Gray.

The 3rd quarter has started with Tennessee leading Vandy 21-3.

9:08 to go in the 4th ... a nice JG pass to J. Jennings and the resulting run makes it first and goal Tennessee.

TN vs Vanderbilt is in another weather delay because of lightning at Neyland Stadium. When the game resumes at about 8:00pm, it'll be moved to ESPN's internet-only stream.

The Game has resumed on ESPN online ONLY.

Final Score 28-10 Tennessee.
The Vols finish the regular season 7-5 and will go to a bowl for the first time in 3 years after winning their last five games of the season. 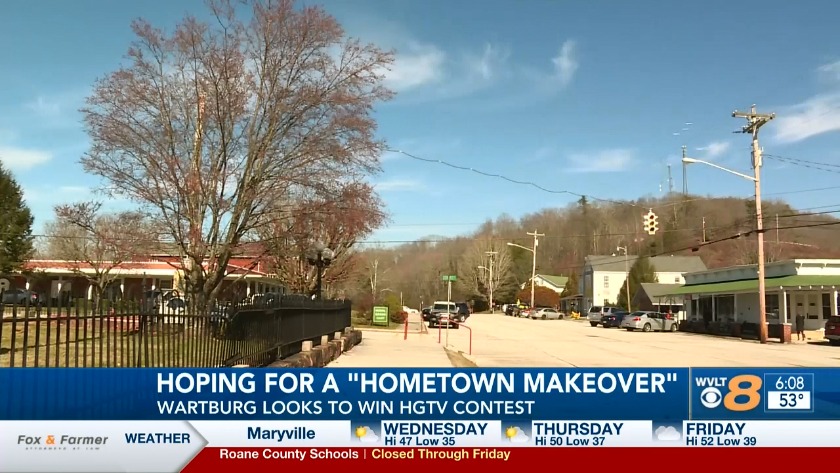 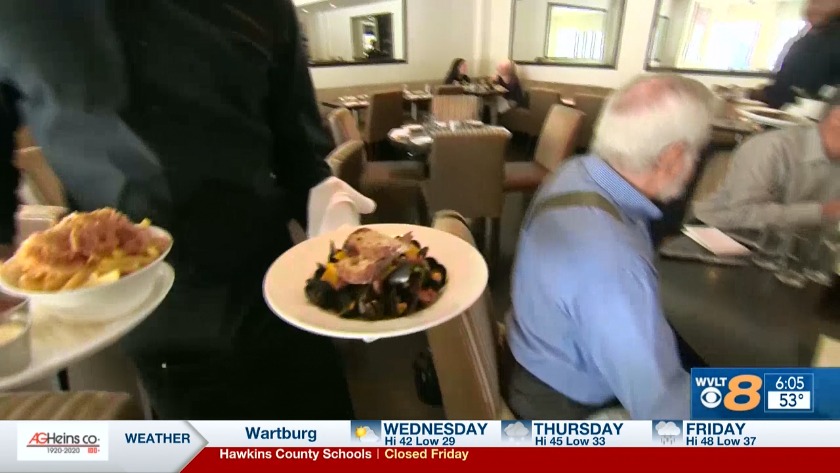 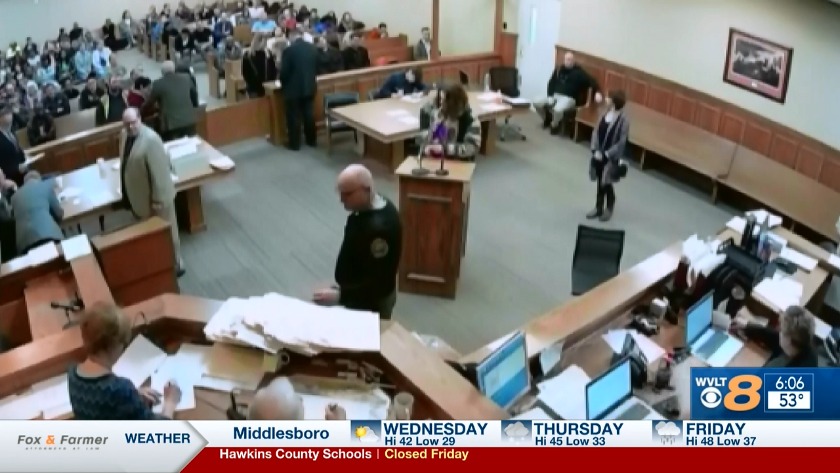